Are You Seeing Things? Breaking Down Hallucinations

Hallucinations are sensory experiences that appear real but are created by your mind. They can affect all five of your senses. For example, you might hear a voice that no one else in the room can hear or see an image that isn’t real. These symptoms may be caused by mental illnesses, the side effects of medications, or physical illnesses like epilepsy or alcohol use disorder.

You may need to visit a psychiatrist, a neurologist, or a general practitioner depending on the cause of your hallucinations. Treatment may include taking medication to treat a health condition. Your doctor may also recommend adopting different behaviors like drinking less alcohol and getting more sleep to improve your hallucinations. 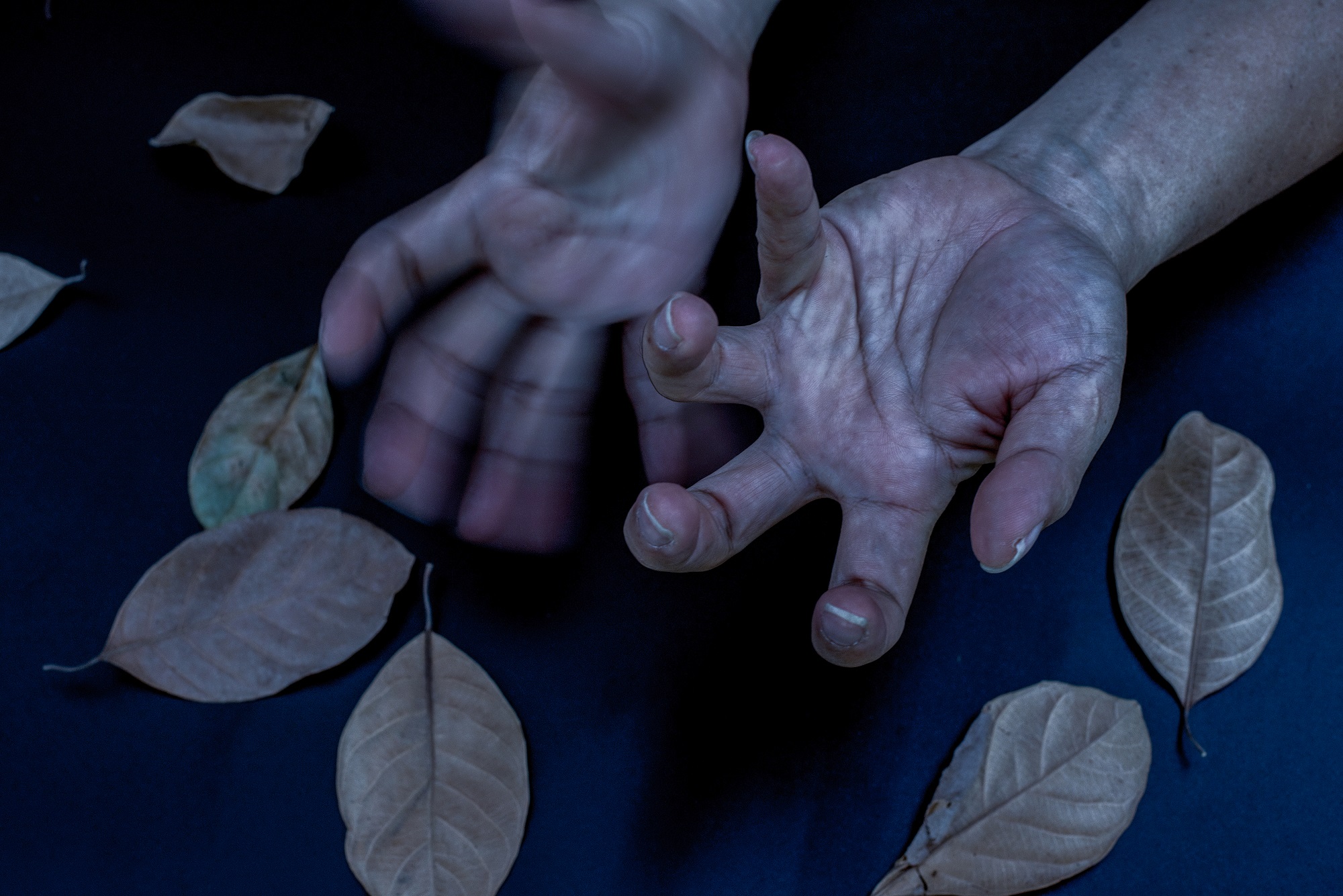 Hallucinations may affect your vision, sense of smell, taste, hearing, or bodily sensations.

Visual hallucinations involve seeing things that aren’t there. The hallucinations may be of objects, visual patterns, people, or lights. For example, you might see a person who’s not in the room or flashing lights that no one else can see.

Olfactory hallucinations involve your sense of smell. You might smell an unpleasant odor when waking up in the middle of the night or feel that your body smells bad when it doesn’t. This type of hallucination can also include scents you find enjoyable, like the smell of flowers.

Auditory hallucinations are among the most common type of hallucination. You might hear someone speaking to you or telling you to do certain things. The voice may be angry, neutral, or warm. Other examples of this type of hallucination include hearing sounds, like someone walking in the attic or repeated clicking or tapping noises.

Tactile hallucinations involve the feeling of touch or movement in your body. For example, you might feel that bugs are crawling on your skin or that your internal organs are moving around. You might also feel the imagined touch of someone’s hands on your body.

Mental illnesses are among the most common causes of hallucinations. Schizophrenia, dementia, and delirium are a few examples.

Substance use is another fairly common cause of hallucinations. Some people see or hear things that aren’t there after drinking too much alcohol or taking drugs like cocaine. Hallucinogenic drugs like LSD and PCP can also cause you to hallucinate.

Other conditions can also cause hallucinations. These can include: 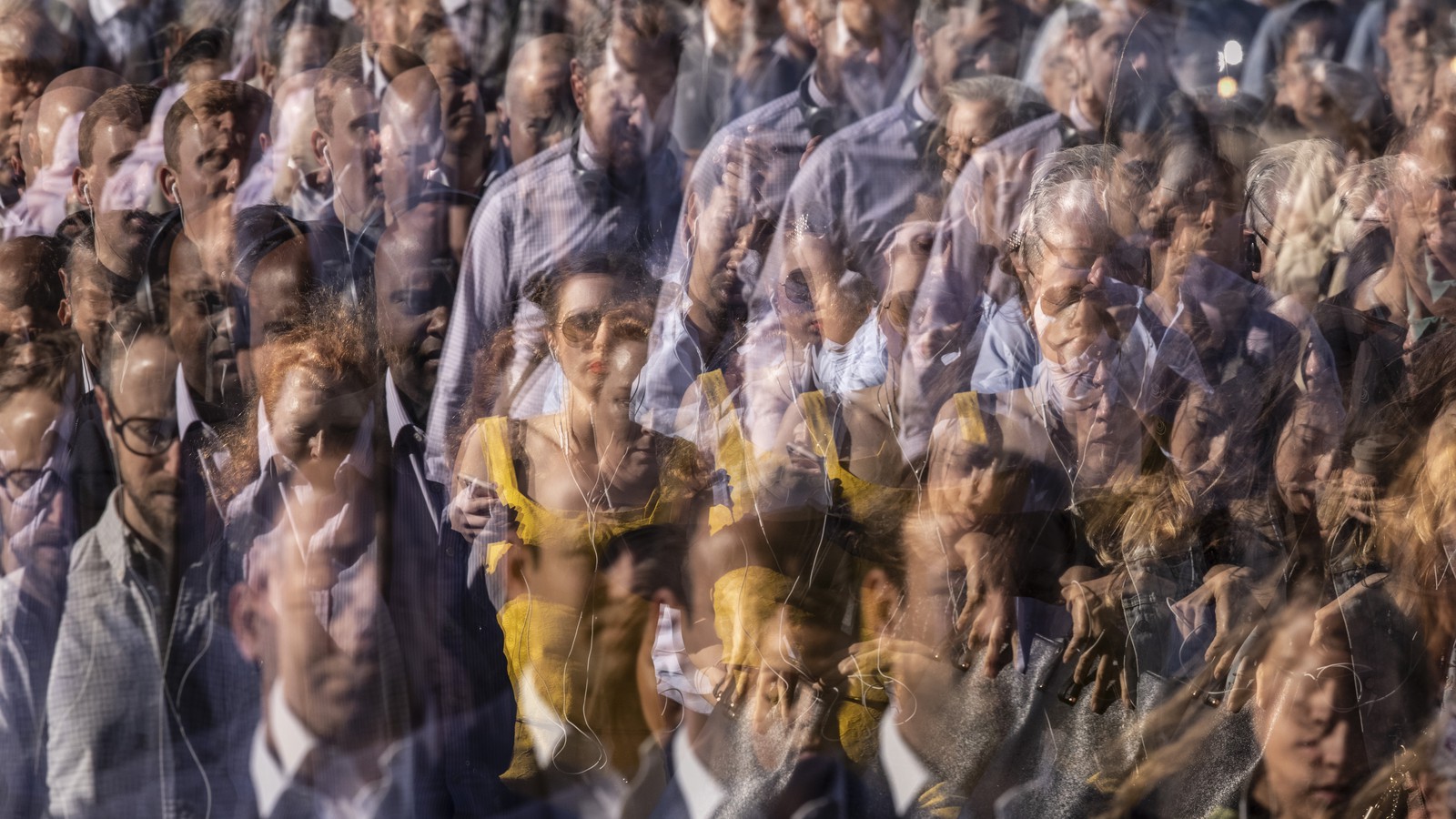 How are hallucinations diagnosed?

The best thing to do is call your doctor right away if you suspect that your perceptions aren’t real. Your doctor will ask about your symptoms and perform a physical exam. Additional tests might include a blood or urine test and perhaps a brain scan.

If you know someone who’s hallucinating, don’t leave them alone. In some severe cases, fear and paranoia triggered by hallucinations can lead to dangerous actions or behaviors. Stay with the person at all times and go with them to the doctor for emotional support. You may also be able to help answer questions about their symptoms and how often they occur.

How are hallucinations treated?

Your doctor will be able to recommend the best form of treatment for you once they figure out what’s causing your hallucinations.

Treatment for your hallucinations will depend entirely on their underlying cause. For example, if you’re hallucinating due to severe alcohol withdrawal, your doctor might prescribe medication that helps calm down your nervous system. However, if hallucinations are caused by Parkinson’s disease in a person with dementia, this same type of medication may not be beneficial, and other medications may be used. An accurate diagnosis is very important for treating the condition effectively.

Counseling might also be part of your treatment plan. This is particularly true if the underlying cause of your hallucinations is a mental health condition. Speaking with a counselor can help you get a better understanding of what’s happening to you. A counselor can also help you develop coping strategies, particularly for when you’re feeling scared or paranoid.

What can I expect in the long term?

Recovery from hallucinations depends on the cause. If you’re not sleeping enough or you’re drinking too much, these behaviors can be adjusted.

If your condition is caused by a mental illness, like schizophrenia, taking the right medications can improve your hallucinations significantly. By seeing a doctor immediately and following a treatment plan, you’re more likely to have a positive long-term outcome.