Effects Of Cannabis On The Brain And Body.

Thescienceblog » Braintitle_li=Plantstitle_li=Science » Effects Of Cannabis On The Brain And Body.

Cannabis, dope, weed, hashish, pot, ganja…whatever you call it, but it is the same drug from the cannabis plant. It is not only the name that differs but the way people consume it too. In fact, you can smoke, or even eat and drink it (think of the famous hash brownies). Cannabis is mostly used for recreational purposes, but lately, it is also used for medical reasons.

Consuming marijuana will alter the normal functioning of your mind and your body and you may become addicted if consumed on a regular basis over a long period. The way that cannabis affects you depends on the way that it is consumed. Smoking or inhaling will take you a second to minutes while eating or drinking will take a few hours. While most people like the effect of marijuana, let see what effect it has on your mind and body… 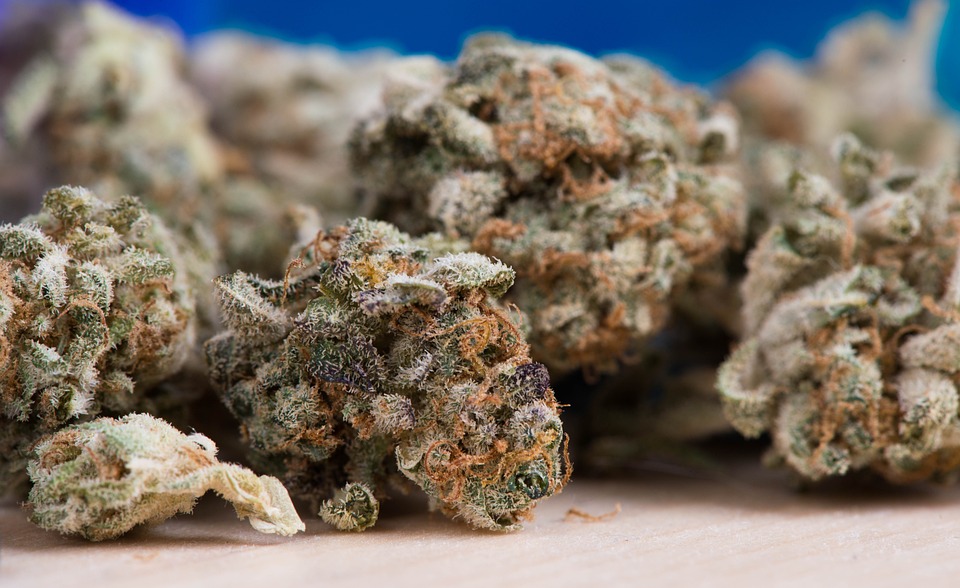 Before we start with the effects cannabis may provide, let discuss what triggers these effects. Tetrahydrocannabinol, also known as THC, is a substance present in cannabis that gives the ‘high’. It has been used to treat medical conditions such as insomnia, pain or even nausea.

The Effects Of Cannabis

Whenever you smoke cannabis, THC goes through your lungs and is quickly absorbed into your blood. It usually lasts for one to three hours. THC practically lights up the section of your brain that reacts to pleasure and gives the sensation of wellness, releasing dopamine. The same section will respond to orgasms or whenever you are eating your favorite food.

THC has an impact on the hippocampus, or information processing part of your brain. It is said that the compound affects the formation of new memories, which is why you sometimes cannot recall things that happened when you were high.

Like alcohol or any other drugs, THC also affects the speed at which you respond to things around you. This is why it is not recommended to smoke or even drink and drive, as your reaction times will be much slower, and you may end up in or causing a road accident. . In addition to that, THC affects your judgment and decision-making skills. 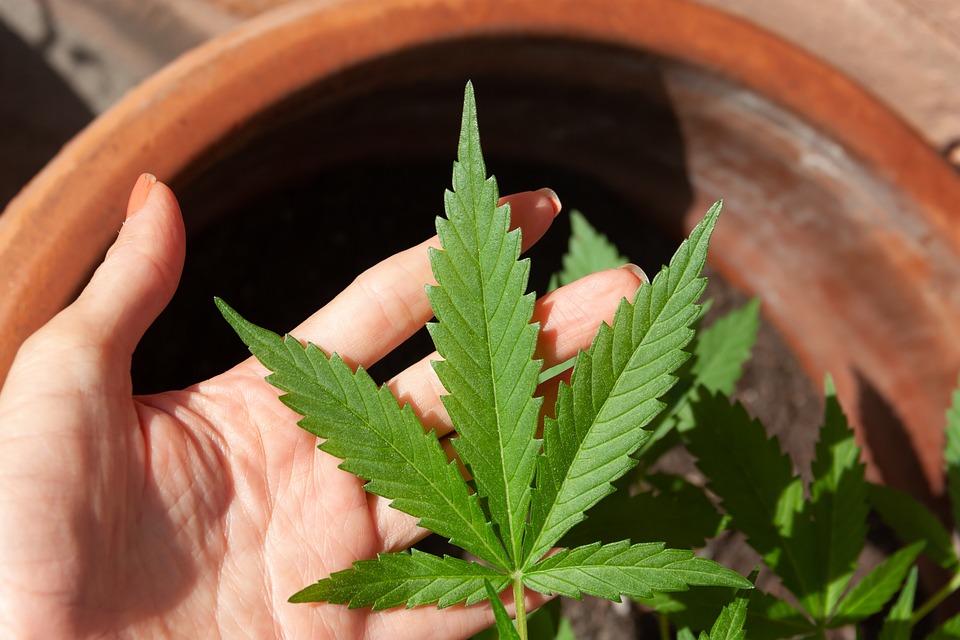 Any type of smoking will affect your lungs, as it is likely to irritate your lungs, mouth and throat, which can augment the risk of bronchitis or other pulmonary diseases.

Talking of developing lungs complications, THC also weakens your immune system making you more vulnerable to infection. It is believed that cannabis may raise the risk of contracting or transmitting HIV , although there is no concrete proof of this claim.

During pregnancy is not recommended to consume cannabis as it will affect the proper evolution of the baby, and the child may have complications such as concentration and memory problems that will happen later in life.

Though it has a lot of drawbacks when consumed on a regular basis, cannabis is also believed to have benefits. It helps boost the appetite and lessen nauseous feelings, which can be profitable for people with eating disorders.

Marijuana is being used to replace traditional pain relievers medication. It is being used for medical purposes for people having cancer, heart disease or even diabetes, as they are most of the time prone to chronic pain. There are different products containing marijuana that is now emerging, and they will be consumed differently from when used for recreational purposes.

If consumed regularly, it can be hard to quit cannabis. Withdrawal can lead to loss of appetite, mood swings, insomnia and even depression. Cannabis is becoming legal in various states, but its use should be done safely. Let us know in the comments what you think of cannabis consumption for medical or recreational purposes…

[…] is bad news for users, but it’s especially awful news for cancer patients who use medicinal marijuana to alleviate nausea and discomfort from their therapies. The fact that certain cannabis […]

[…] of its widespread use, various studies have looked at the effects of coffee on your health, both in the short and long […]