We don’t learn much at school ado we? Who uses the Pythagoras theorem in real life, or when will it be useful for me to know how many sonnets a Shakespearean poem has? School doesn’t teach us about real life, and this is why I am here for. How many of you have really learned about sex and queer relationship in sex-ed class? Not many of you, especially if you are an older Gen Z like me and even worst if you went to school before me. The most we learn about HIV at school is a passing comment along the lines of if you don’t use protection, you might catch it. I mean, come on, really? That’s all you got to teach us about it? Well, this guide is here to cover this part of the curriculum that was obviously omitted at school. 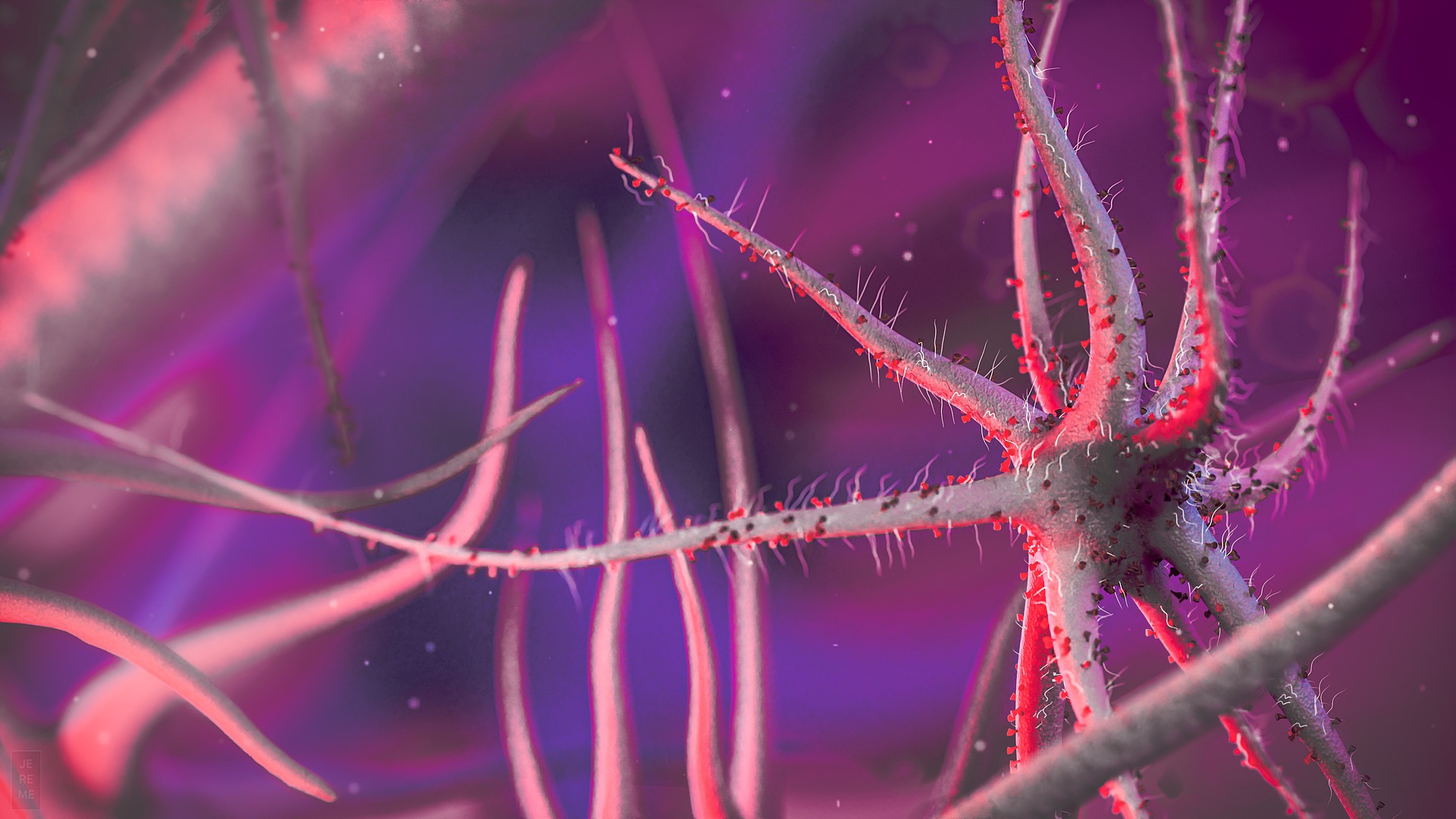 It is also known as Human Immunodeficiency Virus and is an infection that directly acts our body’s immune system, as the name aptly suggests. HIV attacks the T-helper cell, which is a kind of white blood cell in our immune system. The virus copies itself inside these T-helper cells and gradually weaken our immune system. This virus makes infected people more vulnerable to diseases as their immune system is already weakened, and it is easier for them to catch diseases and perish from them. It is spread via bodily fluidly, usually through unprotected sex, blood transfusion, breastfeeding or even sharing injection equipment. However, you cannot be contaminated by other bodily fluids like sweat or saliva unless contaminated by blood.

Fun fact, pretty sad fact actually, more people died during the AIDS (448 060) crisis in American than US soldiers in the Vietnam war (58 220). This shows how queer people were treated when the government thought HIV was a gay disease called GRID (Gay-Related Immune Deficiency). Action was only taken to combat the AIDS epidemic when the government found out that it was not only gay people dying from the virus but also that it was affecting straight people. For me, this is one of the darker moments in American history that not many people talk about because, let’s face it, queerness is still seen as something to be wary of by some people, even though this is slowly changing.

Where did it come from? 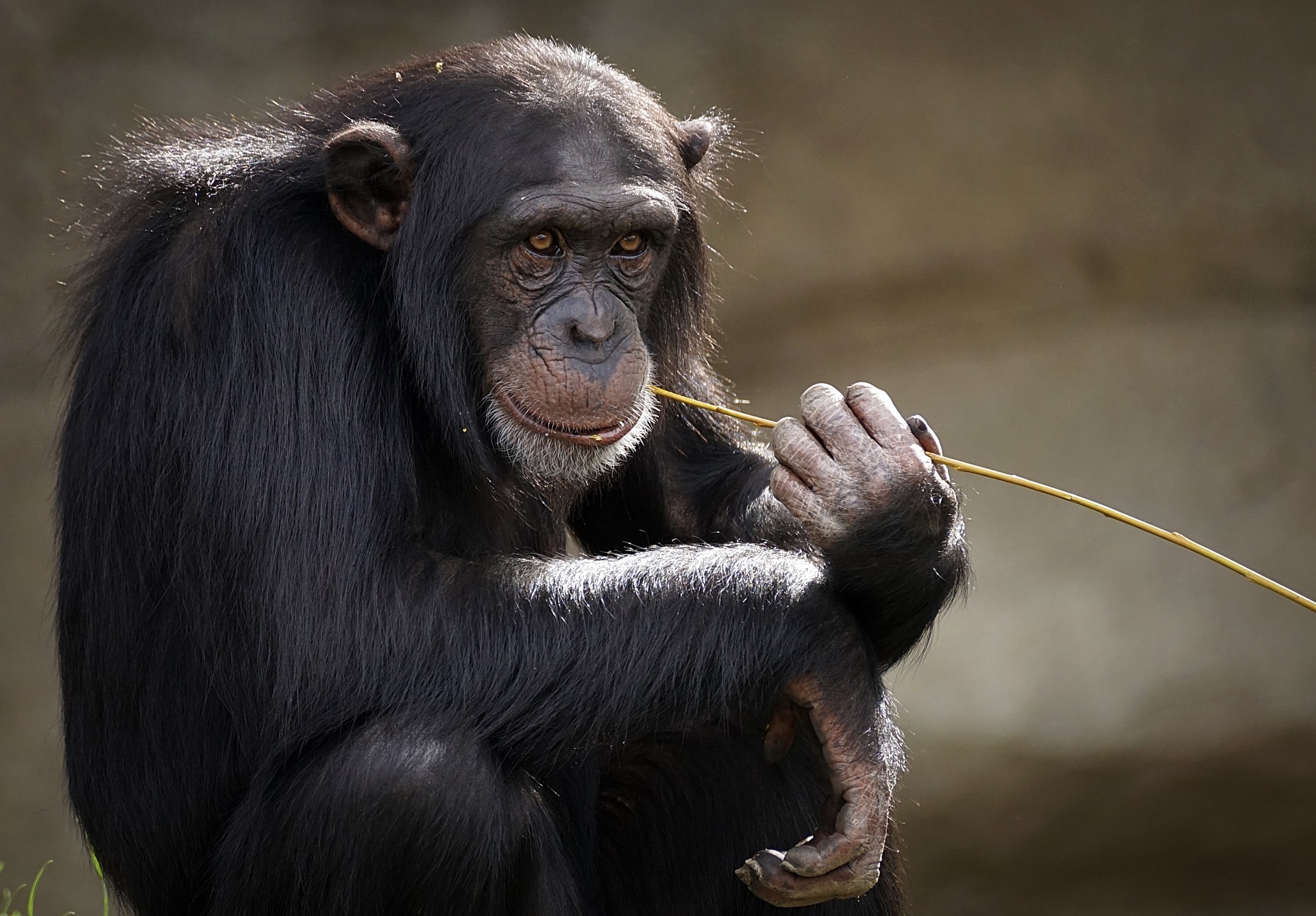 The HIV strand found in humans nowadays was originally a type of Immunodeficiency virus found in chimpanzees in Central Africa. The virus is called Simian Immunodeficiency Virus or SIV for our closest living relatives, and it is believed that it was passed down to humans because people used to hunt and eat them. Scientists believed that through the consumption of this meat, the blood of an infected chimp must have contaminated the patient zero and studies have shown that this jump from chimpanzees to humans must have happened as early as the 1800s. The virus slowly spread across Africa and from then reached other parts of the globe, and the virus has existed in the States at least since the mid-1970s.

HIV infection works like another virus can you can present some symptoms in the following weeks after contracting it, depending on your body and immune system. However, you can confuse it with symptoms of the common flu as they are pretty similar, and these symptoms are: 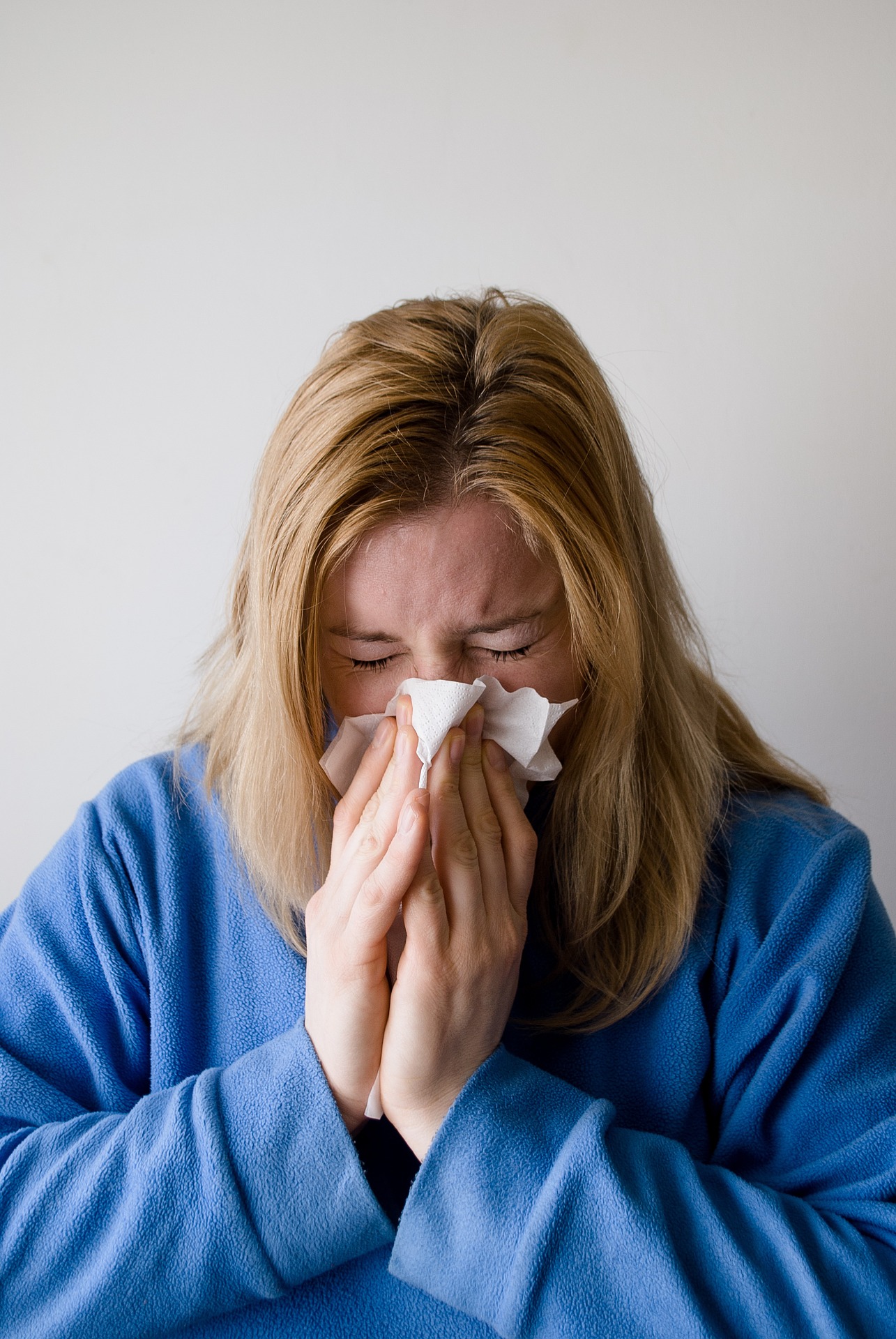 After these initial reactions, someone infected with the virus might not even experience any other symptoms. This is why it is essential to have routine blood tests and check-ups, as this is the fastest way of discovering the virus, and the sooner you start its treatment, the better. The CDC recommends that sexually active queer men consider getting tested every three to six months as they are in the more at-risk category of people who can contract the virus. For other people, getting once’s a year can cover all your bases. If you want to learn more about testing and PrEp, you can always check out your local Plan Parenthood.

Elizabeth Taylor had this to say on HIV/AIDS: “It is bad enough that people are dying of AIDS, but no one should die of ignorance.” If you don’t know anything about HIV, educate yourself because the internet is your friend, and you can find anything with two clicks. Continue reading part 2 if you want to learn more on the subject. Sound off in the comment sections below and tell us if you learnt anything new about HIV.

[…] If you need to have a test or are concerned about your health, don’t delay in seeking medical attention. Early diagnosis and treatment promote long-term […]

[…] HIV, most commonly known as Human Immunodeficiency Virus, is still a major issue in the queer community even though PrEP and other medications are being used to prevent this. Queer men or men who have sex with other men are the portion of the population who are most affected by HIV in the United States. […]