In ancient times, many people truly worshiped the sun due to their belief in a sun deity. Offerings were made, and temples were constructed – all to the glory of the sun. Although such ideas are quite rare nowadays, the sun remains vitally significant to humanity.

This star, as the center of the solar system around which the earth and the other planets orbit, provides the earth with the heat and light required to sustain all living creatures.

So, who wants to find out more?

The Interior of the Sun 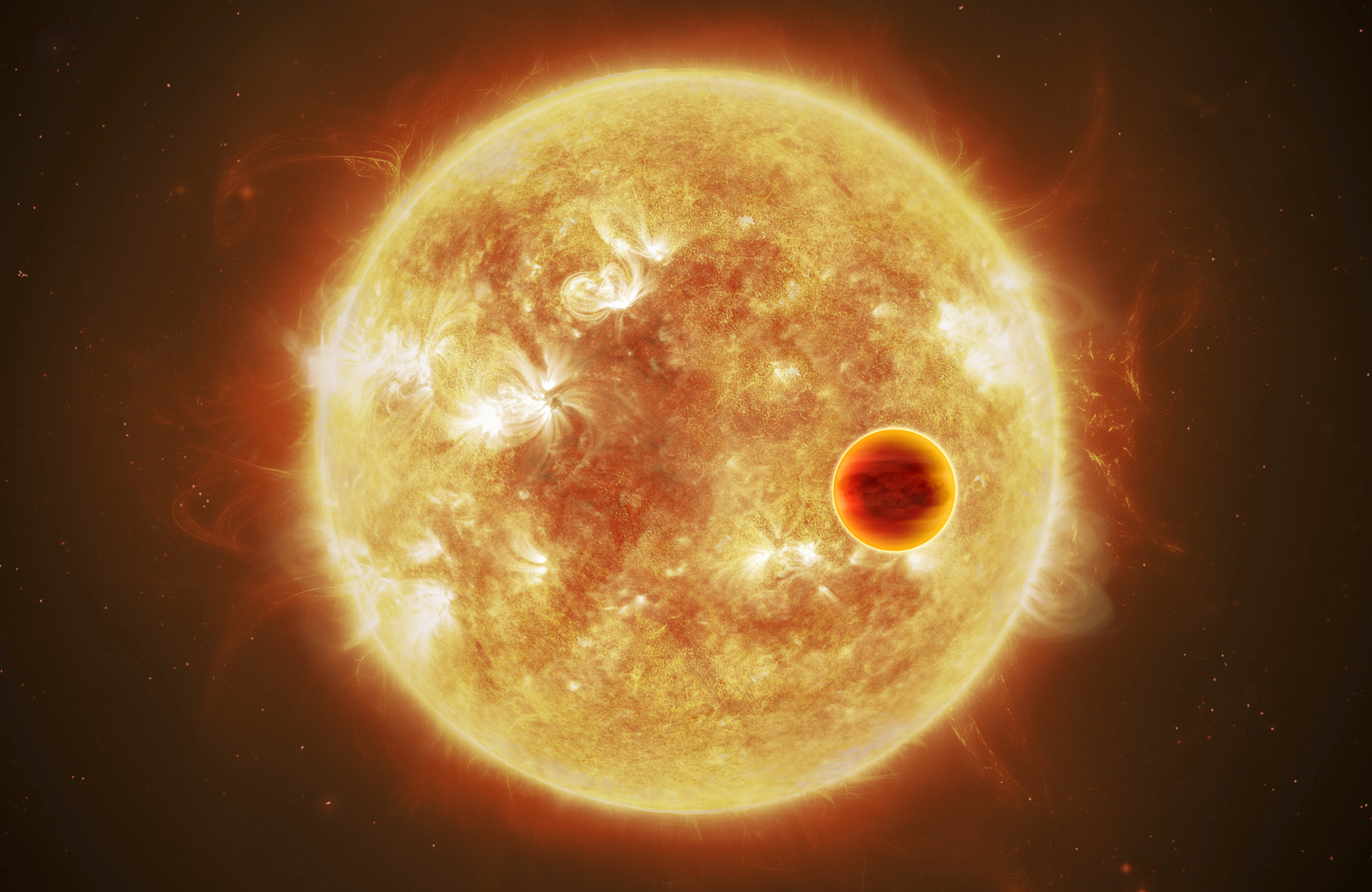 There is little direct evidence available to scientists of what the inside of the sun is like. Astronomers studying the sun know mostly about the heat, light and magnetism and particles that come from the upper layers of the photosphere and solar atmosphere.

There are however some clues to the nature of the sun’s interior. Scientists believe that certain atomic particles, called neutrinos, reach the earth directly and very quickly from the core of the sun. These particles are small, they have no charge and hardly any mass to speak of. They move at the speed of light. Because of these properties, neutrinos easily pass through great thicknesses of matter, making them hard to detect. Nevertheless, scientists have managed to detect and count some of the solar neutrinos.

From neutrino research and from what is known about the outer layers of the sun, scientists have constructed the following theoretical model of the solar interior.

A “nuclear-energy furnace” probably forms the sun’s core. It fills a relatively small volume. The core is extremely hot and very dense – the atoms there have lost their electrons and consist only of nuclei.

Circulating currents bring hydrogen – atomic fuel – to the “furnace” and carry away the resulting product, helium. The energy released must somehow escape from the core. Otherwise, the sun would swell up and explode.

The heat and other energy from the core are slowly radiated and reradiated from atom to atom. Gradually the energy is transferred outward, away from the core. As the energy reaches the sun’s surface, another form of energy transfer takes over and circulating currents of solar gas carry the energy.

Like boiling water or hot air shimmering over a fire, the gas of the photosphere rises and falls from the energy of the heat. These photospheric movements produce the many phenomena seen at the sun’s surface: granulation, faculae and spots.

Scientists estimate that it takes several million years for energy (except neutrinos) from the solar atomic core to reach the surface of the sun. From the solar surface, this energy radiates in all directions.

Rotation of the Sun 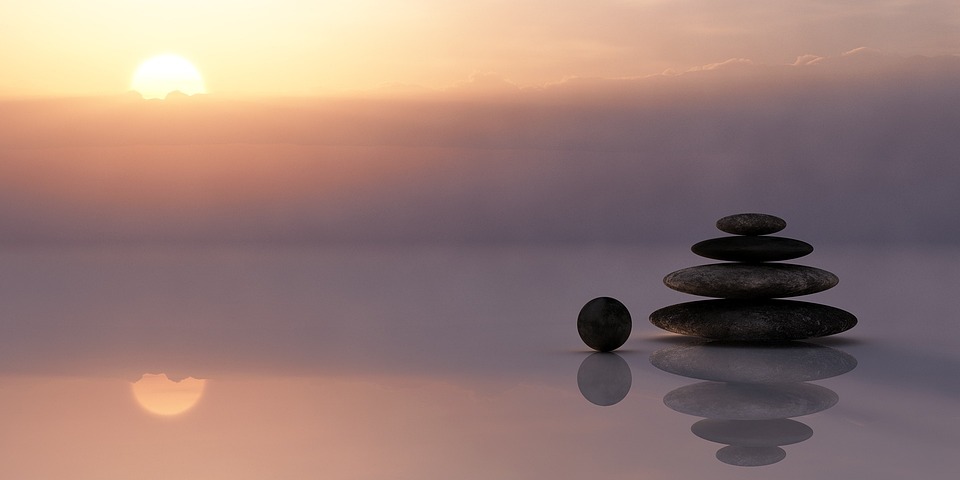 Like the earth, the sun spins on its axis. The sun is also like the earth in that it spins or rotates from west to east. But the sun does not everywhere spin at the same speed. Some parts spin faster than other parts. Astronomers have several ways to calculate the rate of the sun’s rotation.

Sunspots and faculae that last for several weeks or months seem to move steadily around the sun. Actually, they are carried along as the sun rotates. The spots and faculae thus enable astronomers to measure the speed of solar rotation in those latitudes where spots occur.

In latitudes where spots and faculae are absent, other methods must be used to measure the sun’ s period or “day” – the time it takes the sun to complete one turn on its axis. An instrument useful for this purpose is the spectroscope. This device breaks up ordinary white sunlight into a spectrum.

To discover more interesting facts on the star of the solar system,, come back for part 4! 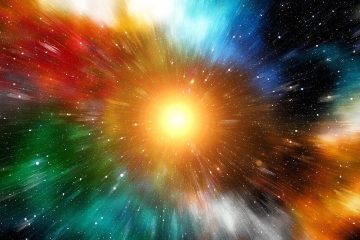 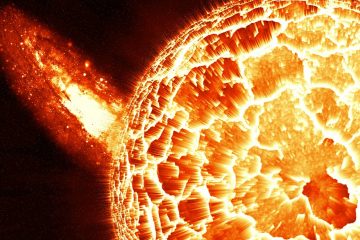 Long, long ago, the Dakota Indians of the North American plains used to perform a sun dance each year to beseech the sun god for blessings and visions. It was a very spectacular performance, holding Read more… 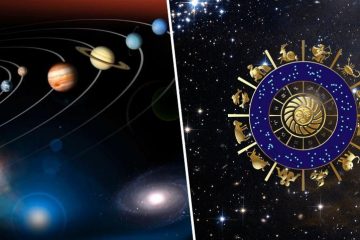