Thescienceblog » Science » Cybernetics: The Science Behind The Fiction

While cyborgs are familiar to everyone who’s come in touch with science-fiction, most people imagine RoboCop or Iron Man, and a surprising number of people still confuse cyborgs with androids, such as the Terminator and Lieutenant Data. But cyborgs are far more than men in robot suits, and they’re about as different from androids as uncle Bob with his pacemaker is from ATLAS.

A cyborg is a cybernetic organism, a living being whose biological functions are intertwined with artificial ones. The best definition of cyborg comes from understanding what cybernetic actually means. Cybernetics is the study of how living cells communicate and store information, and how that can be understood, replicated and influenced with the help of machines. A cyborg is the result of that, a living being with an integrated machine somewhere in his body.

Cyberware is the technology that attempts to create a working interface between machines and the human nervous system, and it’s made incredible leaps in evolution over the past decade. The most spectacular pieces of cyberware today are myoelectric prosthetics, mind-controlled robotic arms, computer chips embedded in people’s brains, artificial organs such as eyes, hearts and other organs, and implants that replace lost senses. There are no limits to the development of increasingly advanced cyberware, other than time, budgets and cultural values.

Cyborgs are already living among us, and the continuous advancement of medicine and technology allows even severely injured or disabled people to enjoy a normal life, as much as possible. The main purpose of cybernetics today is to replace lost functionality, and while some of us dread the moment we’ll have to decide whether to enhance perfectly normal functionality or not, others focus more on the amazing feats of science that have elevated our generation above all others who ever roamed this planet. 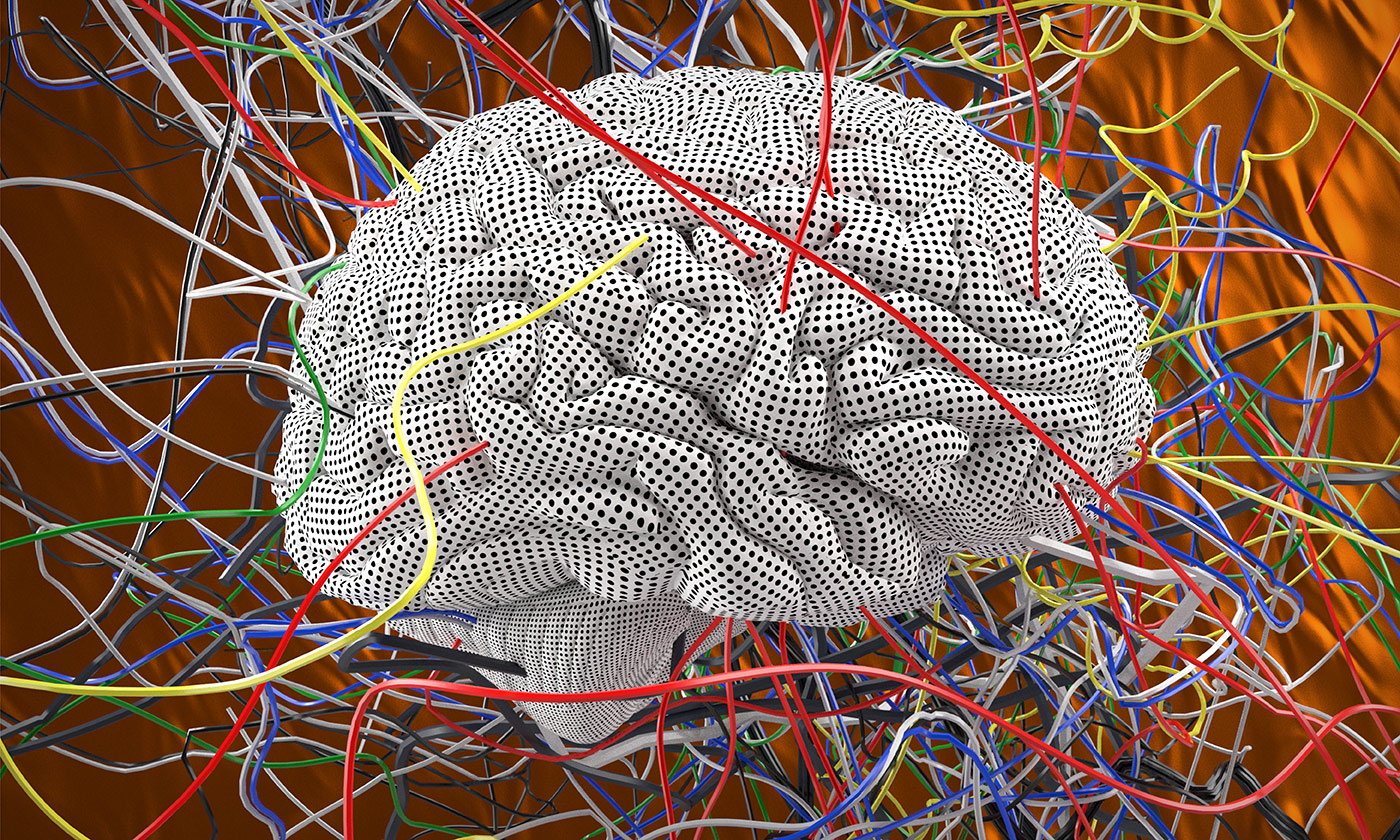 If you’ve ever been curious about neuropsychology, you will know that the brain can’t distinguish between information that is gathered through our actual senses (commonly known as reality), and information which is created by the brain itself (aka our imagination). The signal in your brain when you want to move your hand is identical to the signal in your brain when you imagine you’re moving your hand. A computer that can read and understand that signal, and relay it to a mechanical arm to replace a real biological arm is just a natural step in our understanding of organic and mechanical life—in our cybernetic evolution.

And if you think huge robotic arms and stiff prostheses are cumbersome, how about the micro side of cybernetics? Scientists have developed cyborg tissue, living tissue interwoven with nanowires and silicone sensors that spy on the activity of the cells, and in the future might even be able to control them. So far, they have created cyborg heart tissue that contracts just like normal heart tissue, neuronal tissue that sends electric signals, and blood vessel tissue that grows like normal blood vessel tissue. And the cybernetic wiring embedded in it was able to detect if the tissue was living and growing normally, or developing inflammations, malfunctions and even tumorous cells. They’ve used rat tissue for now, but imagine the possibilities!

Speaking of rats, one of the greatest cybernetic achievements of late is the rat brain robot. A little robot remotely controlled via Bluetooth by the neurons of a rat kept in a bell jar, which receives input from the robot’s sensors alone! Not only is the robot moving and behaving like a rat (even though it so definitely isn’t one), but it’s capable of learning and reorienting itself, and it assumes the personality of its master. Yup, that’s right, using the brain cells of a different rat had the robot behave differently, according to the personality (or if you prefer, natural level of activity and interests) of the rat whose brain-controlled it.

Now, we’ve seen all kinds of amazing inventions in science-fiction, but it never ceases to be amazing just how close we are to science-fiction RIGHT NOW. We’re only years, not centuries, away from creating artificial intelligence via cybernetics, only years away from enabling paralyzed people to become independent, from preventing and curing cancer with cybernetic tissue and organs, and we’re going to witness these things during our lifetimes.