Electricity in the life of Man

Thescienceblog » Science » Electricity in the life of Man

Electricity and magnetism are two related energies. The two physical phenomena have existed since the dawn of time. Electricity is a form of energy, a set of physical phenomena united in the presence and the movement of a matter possessing an electric charge. Man has tried to study and observe them through lightning in every era: a very spectacular manifestation of electricity. The theory of electricity and its understanding are very recent, discovered in the fifteenth century by many scientists like William Gilbert, Isaac Newton, and Otto Guericke.

What Are the Techniques of Electricity Production?

There are several production techniques. One of the most used is hydroelectric energy supplied with water using dams to have renewable energy. The hydroelectric power plant is usually installed in rivers. There is also nuclear energy which is fossil energy. It is produced by fissioning heavy atoms such as uranium and plutonium, natural radioactive minerals.

On the other hand, thermal energy is produced by burning coal or gas oil in a large boiler. The heat will transform the cold water into steam that will run the turbine to produce electricity. It is also fossil energy.

There is also wind energy. A wind turbine is a large pillar with a palm. The kinetic energy of the wind maintains the wind power plant. This is transformed into mechanical energy, converted into electrical energy.

On the other hand, solar energy is often used in everyday life, even in the industrial sector. This consists in reforming the sunlight captured by solar panels into electricity. This is the most common technique used in almost all sectors of the economy.

What Is Electricity Used For?

It is helpful in domestic, urban, industrial uses and in several fields. It is vital for domestic consumption. Indeed, it is mainly intended for the comfort of life. For example, a home has at least 6 electrical appliances in the washing, audiovisual, lighting, household appliances, air conditioning and computers. There is also technology. This requires plugging and charging with electricity only like computers and smartphones.

On the other hand, electric current is treated differently in large industries. Did you know that a simple electrical failure could stop production in a factory? Indeed, they use large machines that run continuously to create micro-threads for their products. So, the slightest power cut would break these wires, which are delicate to manufacture. 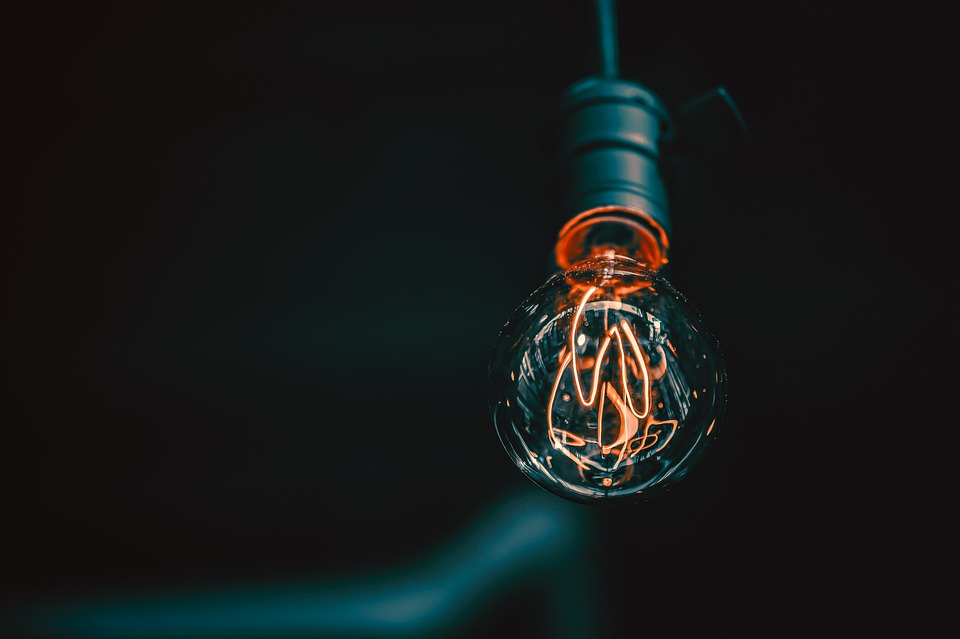 What Are Its Disadvantages?

Electricity is the most used energy nowadays. All the countries in the world are rushing to get it. However, it isn’t easy to store. As mentioned above, electricity is supplied in several ways, either by wind, water, hydroelectric, geothermal, or biomass (coal, wood, fuel, plant waste, etc.).

Apart from hydroelectric power, the other techniques constantly depend on climatic and meteorological conditions. Therefore, it is necessary to produce it continuously, causing shortages and power surges in some households.

The power plants use several interconnected transport infrastructures, called high voltage lines, which are brought to the city. Since this network can only carry a maximum of 225,000 volts, there are losses along the way due to the Joule effect and electromagnetism. Moreover, the distribution of this energy is also problematic. Not to mention the installation of the electric wires, which also poses a problem, as it requires a delicate intervention and the slightest mistake could be costly.