Irregular agglutinin testing (also called irregular anti-erythrocyte antibody testing) allows the identification of antibodies directed against antigens that are not present on the surface of a patient’s red blood cells.

This research is systematic before any transfusion and during pregnancy. Here is an update.

Any substance foreign to the organism (also called an antigen) provokes the production of antibodies directed against it. The term agglutinins is synonymous with antibodies.

Agglutinins are called irregular because they are synthesized to foreign red blood cells in the bloodstream. These:

– come from a transfusion;

– are the result of an autoimmune phenomenon (linked to a dysfunction of the immune system);

– or appear during pregnancy when the child’s red blood cells can pass into the maternal circulation.

The potential seriousness of these antibodies is related to the possibility of anemia by agglutination and the destruction of red blood cells.

A physician must prescribe the search for irregular agglutinins. It is not necessary to fast to perform this test:

A blood tube is taken from the elbow after placing a tourniquet on the arm.

– The results are usually available within 24 hours of the sample being taken.

Testing for irregular agglutinins is critical in the following situations:

– before any red blood cell transfusion, to avoid a transfusion accident;

– during the premarital examination (which is no longer mandatory since 2008);

During pregnancy, the presence of these antibodies can destroy the fetus’s red blood cells and cause hemolytic disease in the newborn.

In the case of a blood transfusion, in the event of positive results indicating the presence of irregular agglutinins, the physician at the transfusion center takes care to select the blood bags with care, thus avoiding any risk of transfusion accident.

– If the child is Rhesus-negative, the mother’s immune system will not produce antibodies against the D antigen because it is not present on the surface of the child’s red blood cells. There is no risk in this case.

The injection of these anti-D antibodies is also necessary for any Rhesus-negative woman after a miscarriage, ectopic pregnancy, or abortion to prevent the formation of antibodies directed against the D antigen, which could be dangerous in a new pregnancy. 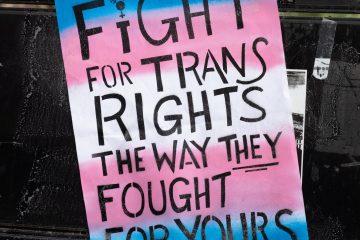 3 Things Everyone Ought To Know About Gender Dysphoria

If you are cis or straight, you have most likely never experienced gender dysphoria. As a queer, non-binary person of color, I struggled a lot with my gender identity because I couldn’t relate and fit Read more… 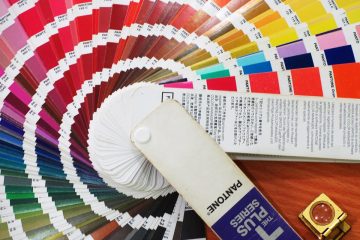 How the Color Wheel Can Help You Choose Your Colors

How the Color Wheel Can Help You Choose Your Colors   A color wheel is an essential tool for harmonizing different colors in a room. Different professions have other color circles, but the basic principles Read more… 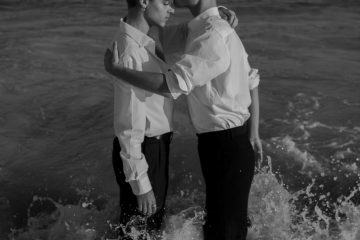 An Insight Into Poppers: Are they Safe to Use?

If you are part of the queer or nightlife community, then you have most likely heard of the term poppers. They are a type of recreational drug that a lot of queer people, especially gay Read more…