Is There A Future For Cloning?

Thescienceblog » Scientific experiment » Is There A Future For Cloning?

While many people believe that cloning only occurs in science fiction movies, the truth is that we have had cloning technology for a long time now. Cloning is a method that allows scientists to create precise genetic duplicates of living organisms. Cloning may be done on genes, cells, organs, and even entire animals.

We have Herbert J. Webber, a plant physiologist, to thank for formulating the word “clone.” It originates from an Ancient Greek term for twig. It was supposed to describe the act of burying a plant’s twig to grow an entirely new plant but now science has brought it to another level entirely.

What Does Cloning Involve?

While most of us associate the term cloning with the duplication of entire biological beings as we see in films, cloning may also refer to the reproduction of particular cells and tissues. Whether small or large, creating an identical copy of a living organism is referred to by the same term. 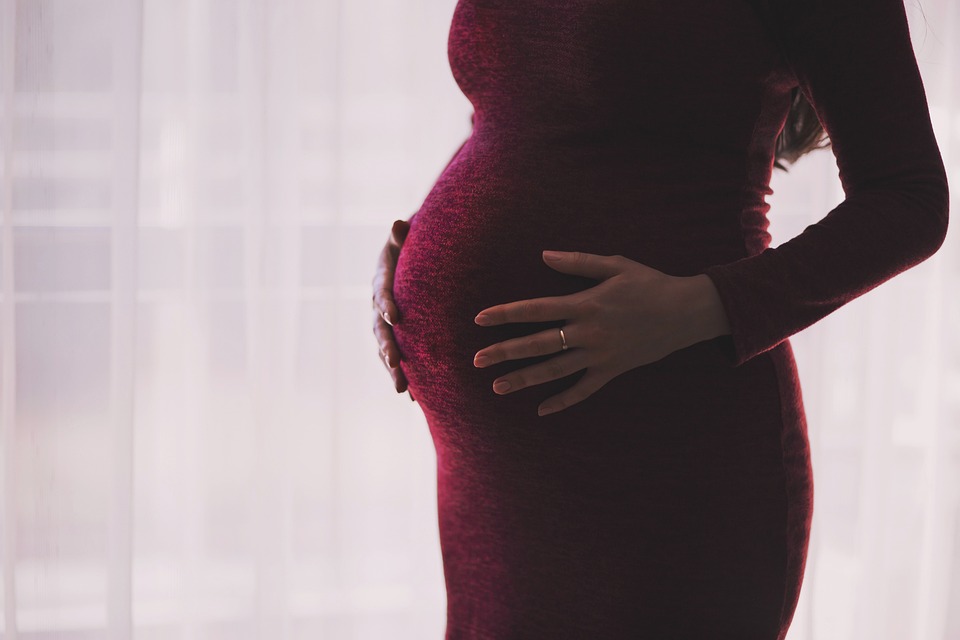 Twins can be considered natural cloning.

It implies they only use their genetic information to make a new single-celled creature with the same information.

Human identical twins are also natural clones, and the exact mechanism may produce identical twins in other animals. That’s when a fertilized egg divides, resulting in two or more embryos with identical DNA signatures. However, you should avoid referring to twins as clones, as this might come off as impolite.

Asexual reproduction occurs in some plants too. Because it’s difficult to locate a partner while you’re buried in soil all day, some plant species have evolved to reproduce using their genetic information. 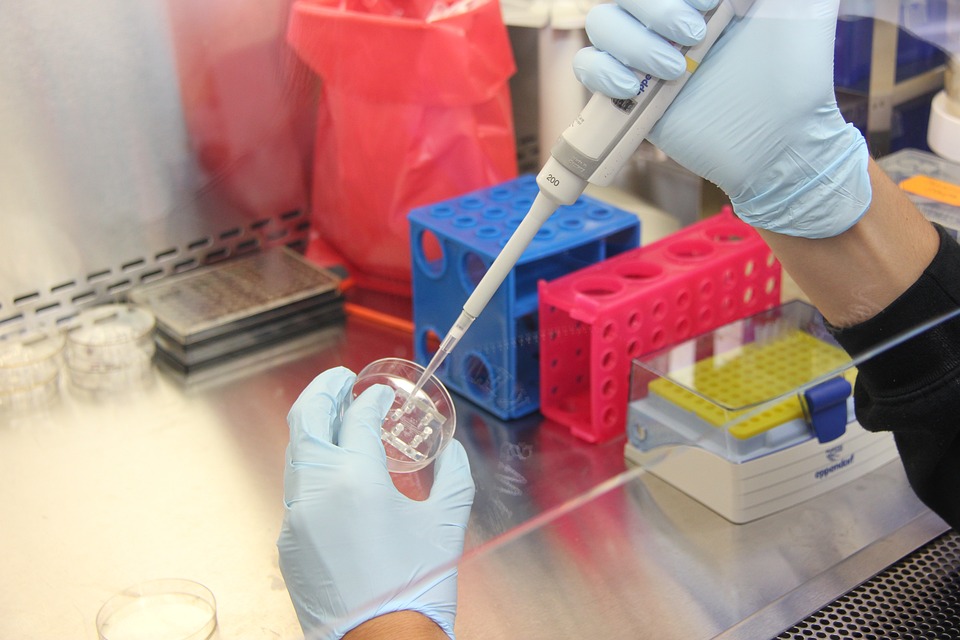 However, since you’re probably not here to speak about plants, let’s take a look at the many forms of artificial cloning that are accessible.

In certain fields, gene cloning is also referred to as molecular cloning. Both terms relate to the technique of cloning a single bit of genetic data rather than an entire creature.

Whole organisms, such as living animals, are best cloned through reproductive cloning.

So by reproductive cloning, we can clone an animal?

A developed somatic cell is necessary for reproductive cloning. What exactly is a somatic cell? That’s simple: any cell that isn’t a sperm, egg, germ, or stem cell! A simple example of a somatic cell utilized for animal cloning is skin cells.

Next, they transplant the cell’s DNA into an egg cell that has had its nucleus. The egg cell needs to have its genetic information removed. This process can be accomplished by injection or an electrical fusing process; the end product is the same in either case.

What animals have already been cloned? 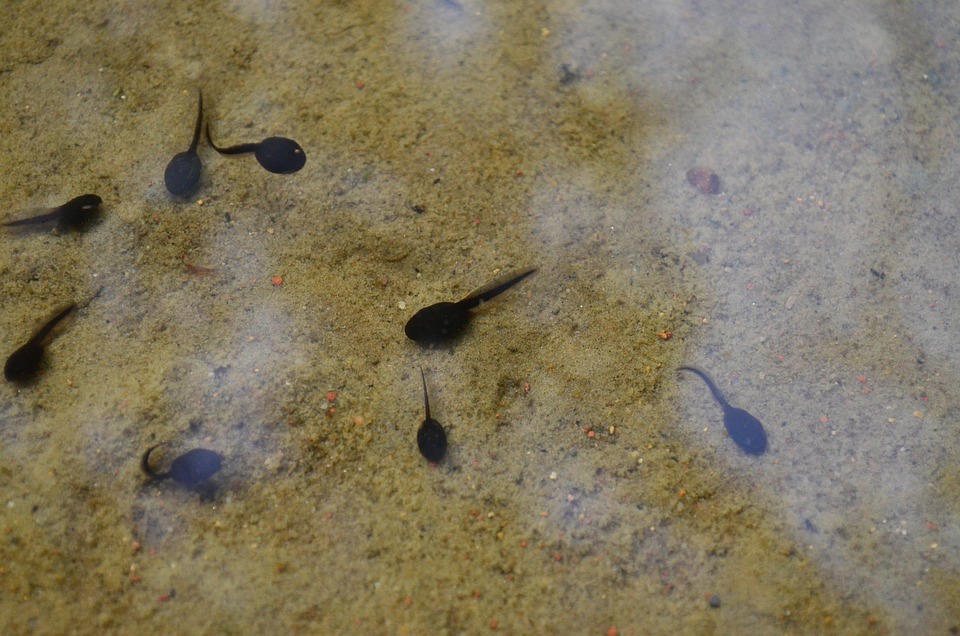 The first artificial cloning was performed on a tadpole in 1952. We know that it’s not the most exciting animal to clone, but it was an excellent starting point. Carp cloning was developed in 1963, resulting in the world’s first cloned fish. The large experiments began with lab rats, as they do with so much scientific research and much more to come.

While there have been several successful animal clones, there’s a lot of research that needs to be conducted to clone a human being in the way presented in popular fiction. What advances in cloning technology would you like to see in the future? Leave your comments down below. 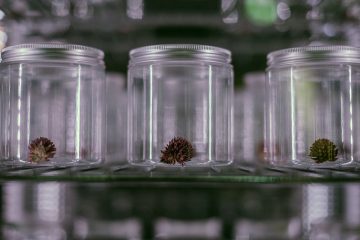 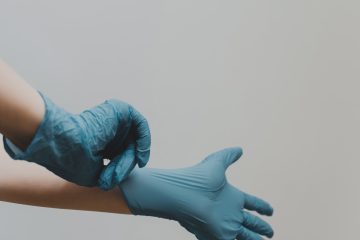 Circumcision is an ancient practice applied to male children from a young age. It is one of the most common surgical operations in the world. This practice consists of removing all or part of the Read more… 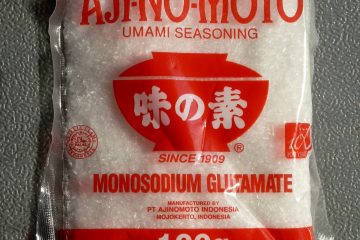 Flawed Science: How MSG Got A Bad Rep

Let’s start with this, MSG is not bad for you, and we need to deconstruct this xenophobic myth for once and for all. Like with most things, this is rooted in xenophobia and racist ideology Read more…