The ability to travel through time, whether it is to fix a mistake in the past or gain insight into the future, has long been embraced by science fiction and debated by theoretical physicists. While the debate continues over whether travelling into the past is possible, physicists have determined that travelling to the future most certainly is. And you don’t need a wormhole or a DeLorean to do it.

Real-life time travel occurs through time dilation, a property of Einstein’s special relativity. Einstein was the first to realize that time is not constant, as previously believed, but instead slows down as you move faster through space. As part of his theory, Einstein re-envisioned space itself. He coined the phrase “space-time,” fusing the three dimensions of space and one dimension of time into a single term. Instead of treating space as a flat and rigid place that holds all the objects in the universe, Einstein thought of it as curved and malleable, able to form gravitational dips around masses that pull other objects in, just as a bowling ball placed in the centre of a trampoline would cause any smaller object placed on the trampoline to slide towards the centre.

This effect can be seen in GPS satellites, which orbit 20,200 kilometres above the Earth’s surface. These satellites have highly precise clocks onboard that gain an average of 38 microseconds per day due to time dilation. While this time gain seems insignificant, GPS satellites rely on their onboard clocks to maintain precise global positioning. Running 38 microseconds fast would result in a positioning error of nearly 10 kilometres, an error that would increase daily if the time difference were not constantly corrected. 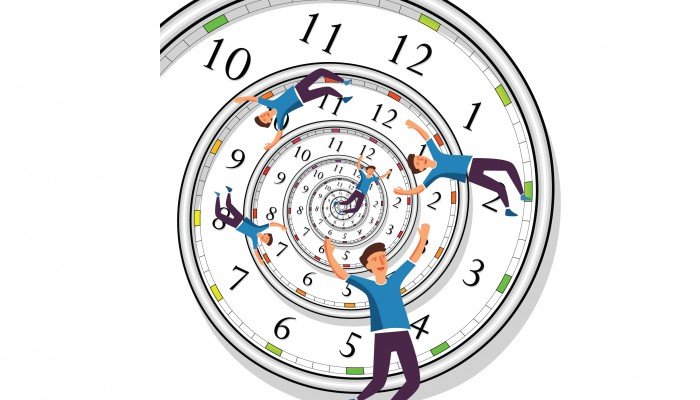 A more dramatic example of time dilation can be seen in the movie Interstellar when Matthew McConaughey and his crew land on a planet with an extreme gravitational field caused by a nearby black hole. Because of the black hole’s intense gravitational influence, time slows dramatically for the crew on the planet, making one hour on the surface equal to seven years on Earth. This is why, when the crew returns to Earth, Matthew McConaughey’s daughter is an old woman while he appears to be the same age as when he left.

So why hasn’t humanity succeeded in making such drastic leaps forward in time? The answer to this question comes down to velocity. In order for humanity to send a traveller years into the future, we would either have to take advantage of the intense gravitational acceleration caused by black holes or send the traveller rocketing into space at close to the speed of light (about 1 billion km/h). With our current technology, jumping a few microseconds into the future is all humans can manage.

But if technology one day allows us to send a human into the future by travelling close to the speed of light, would there be any way for the traveller to use time dilation to return to the past and report her findings? Interstellar travel reaching close to the speed of light might be possible, according to experts, but this voyage is one way – into the future, not back to the past.

If we can’t use time dilation to return to the past, does this mean that the past is forever inaccessible? Perhaps not. Einstein proposed that time travel into the past could be achieved through an Einstein-Rosen bridge, a type of wormhole. Wormholes are theoretical areas of space-time that are warped in a way that connects two distant points in space. 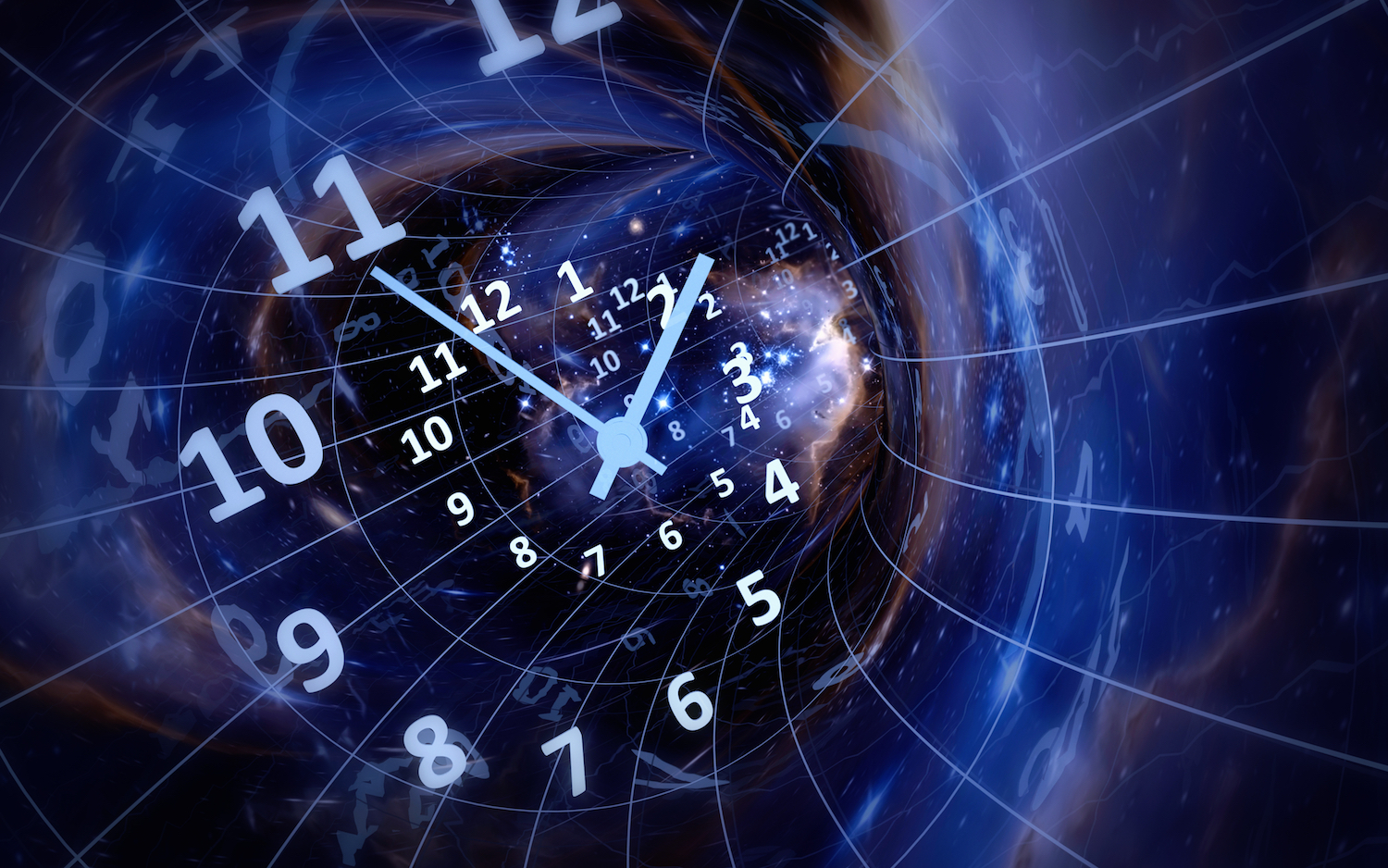 Einstein’s equations suggested that this bridge in space could hypothetically connect two points in time instead if it were stable enough. Don’t get your hopes up though, the Einstein-Rosun bridge also needs other physics, which we don’t have. Such as hypothetical particles and states of matter that have “exotic” physical properties that would violate known laws of physics, such as a particle having a negative mass. That is why “wormholes” are only science fiction.”

While it would be fascinating to travel back in time to see the dinosaurs or to meet Albert Einstein and show him the reality of time travel, perhaps it is best if the past remains untouched. Travelling to the past invites the possibility of making an alteration that could destroy the future. For example, in Back to the Future, Marty McFly travels to the past and inadvertently prevents his parents from meeting each other, nearly preventing his own existence. But if he had undone his own existence, how could he have travelled back in time in the first place?

A recent study may have the answer to this baffling paradox. In this study, the researchers prove mathematically that paradox-free time travel is possible, showing that the universe will self-correct to avoid inconsistencies. If this is true, then even if we could travel back in time, we would never be able to alter events to create a different future. But that’s a question for another time – maybe sometime in the future?