GMOs are something we’ve all come across. With the advent of science and technology, our knowledge and understanding of food changed. Today, people are creating foods that are more resistant to pests and weather conditions, and these new plants are known as genetically modified organisms.

GMOs have had a bad reputation for too long because people don’t understand them, and I believe that knowledge is the key to growth. By learning more about GMOs, we open up our plate. Without further ado, let’s find out some of the things everyone should know and be aware of when it comes to GMOs. 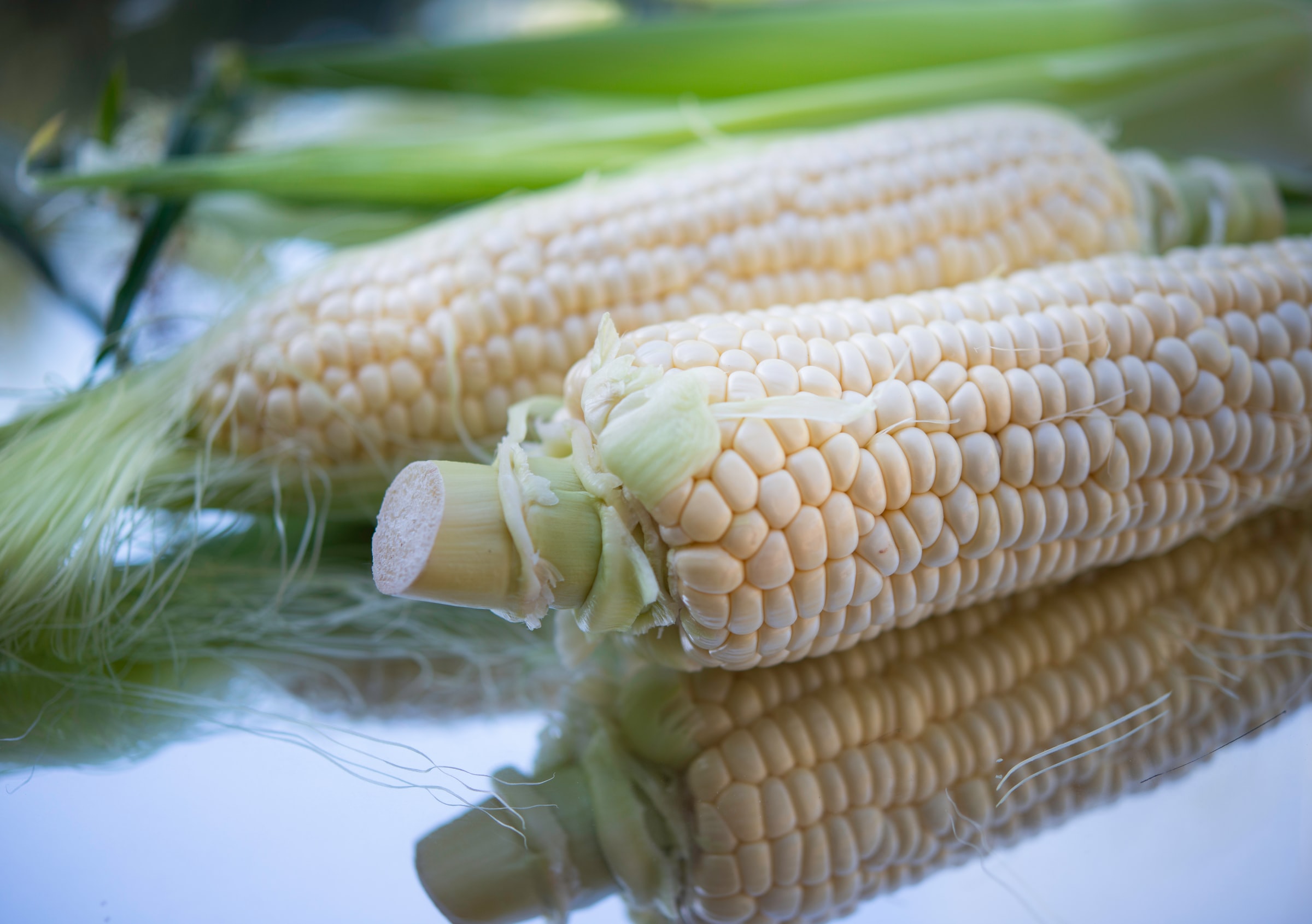 Some GMOs currently on the market are used in the field crop sector. Because of their characteristics (tolerance to certain herbicides, resistance to insects and diseases), they could reduce the use of certain herbicides and insecticides.

Therefore, there could be a benefit- albeit indirect- to human health since several of these chemical compounds are known for their toxic properties. The risks of poisoning would be reduced because these products would have fewer residues, both in the air and on food intended for consumption.

Some molds, or microscopic fungi, grow on cereals such as corn and produce “mycotoxins”. These substances can cause more or less serious poisoning, both in humans and in animals that ingest the grain or are exposed to it. Mycotoxins can cause damage to the liver, kidneys, and even the nervous system.

The genus Fusarium is one of the main groups of microscopic fungi involved in the contamination of corn, both in the field and in storage, in all countries. The toxins they produce, called fumonisins, have been extensively studied as they are known to cause epidemics of mycotoxicosis in farm animals and cancer in rats.

Thus, by reducing the damage caused by the borer, growing Bt grain corn would help reduce fungal contamination levels. The toxicity of the Bt protein to insects would also preserve the grain from contamination by molds. Therefore, foods derived from these crops contain fewer mycotoxins, reducing the likelihood of poisoning in humans and animals that consume them. 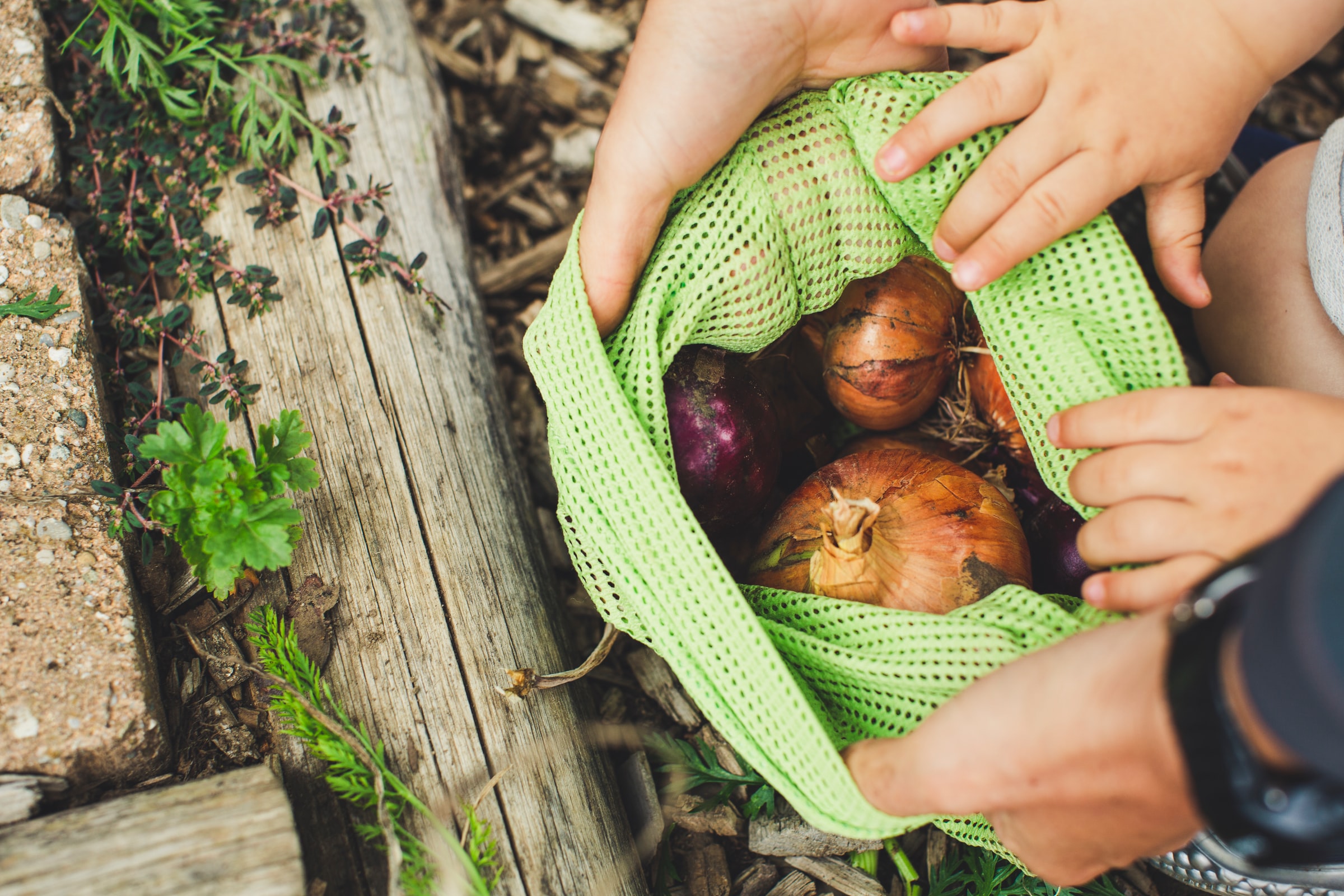 These GMO plants with modified fatty acid content are not yet commercialized, but some are already approved in Canada. No studies have yet been done to determine if the impact of these GMO oils on the incidence of heart disease would be different from standard oils.

Through transgenesis, it would be possible to modify the nutritional value to solve a nutritional problem. These GM foods are mainly intended for populations in developing countries that suffer from deficiencies, particularly in vitamin A or iron. 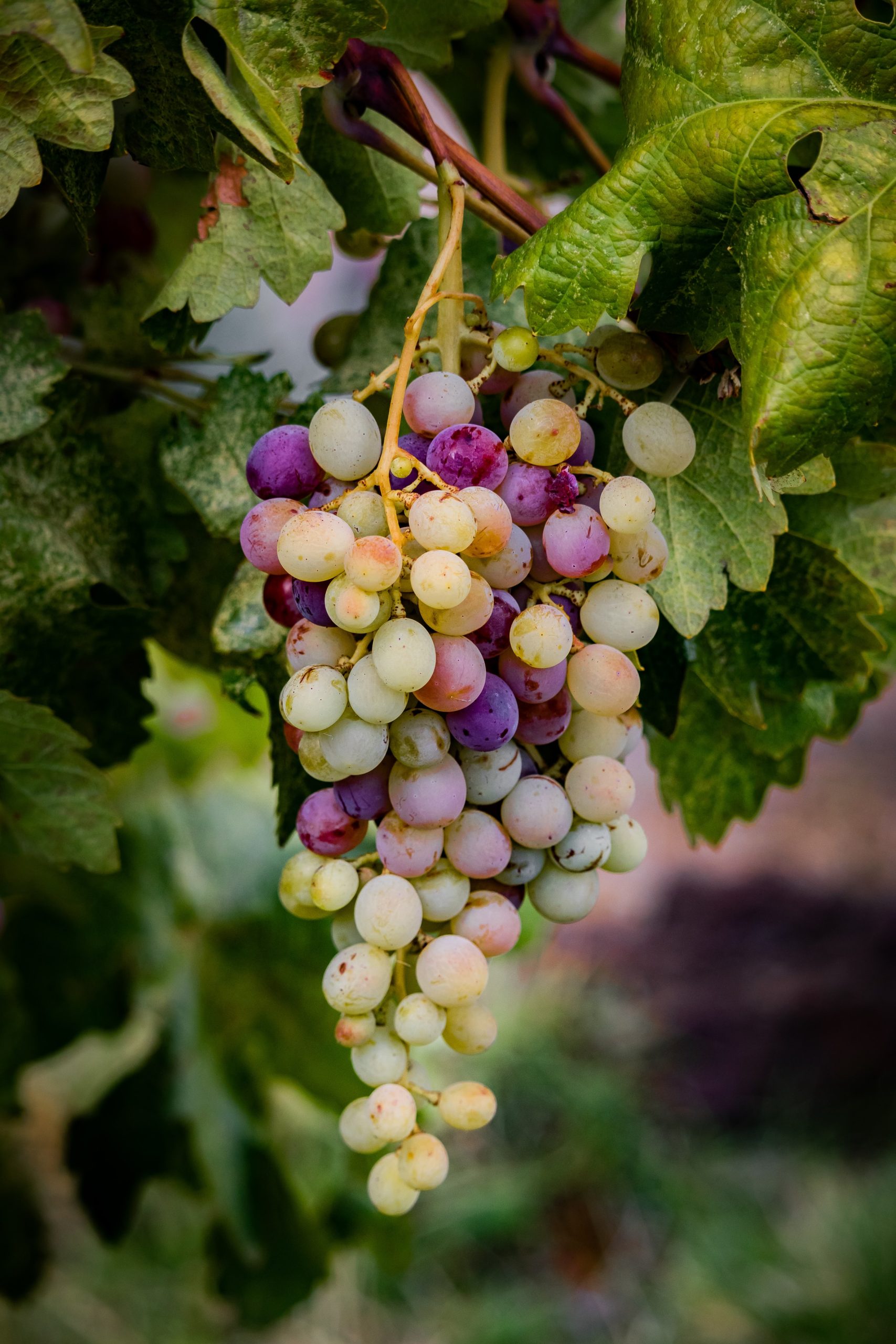 Because rice is low in vitamin A, many people in developing countries whose diets consist primarily of rice have blindness due to vitamin A deficiency. Researchers have developed a variety of rice that can produce beta-carotene, a substance that our bodies can convert into vitamin A.

However, further studies will be needed to determine whether the human body can assimilate the beta-carotene present in this transgenic rice and whether this translates into a decrease in blindness associated with vitamin A deficiency in these countries.

Many people in developing countries suffer from anemia, a common cause of the iron deficiency. Researchers are working on inserting a gene into targeted plants that can reduce their phytate content. These compounds make iron difficult to assimilate into the human body. Another avenue of research involves the insertion of a gene that would give plants the power to extract iron from the soil more efficiently. 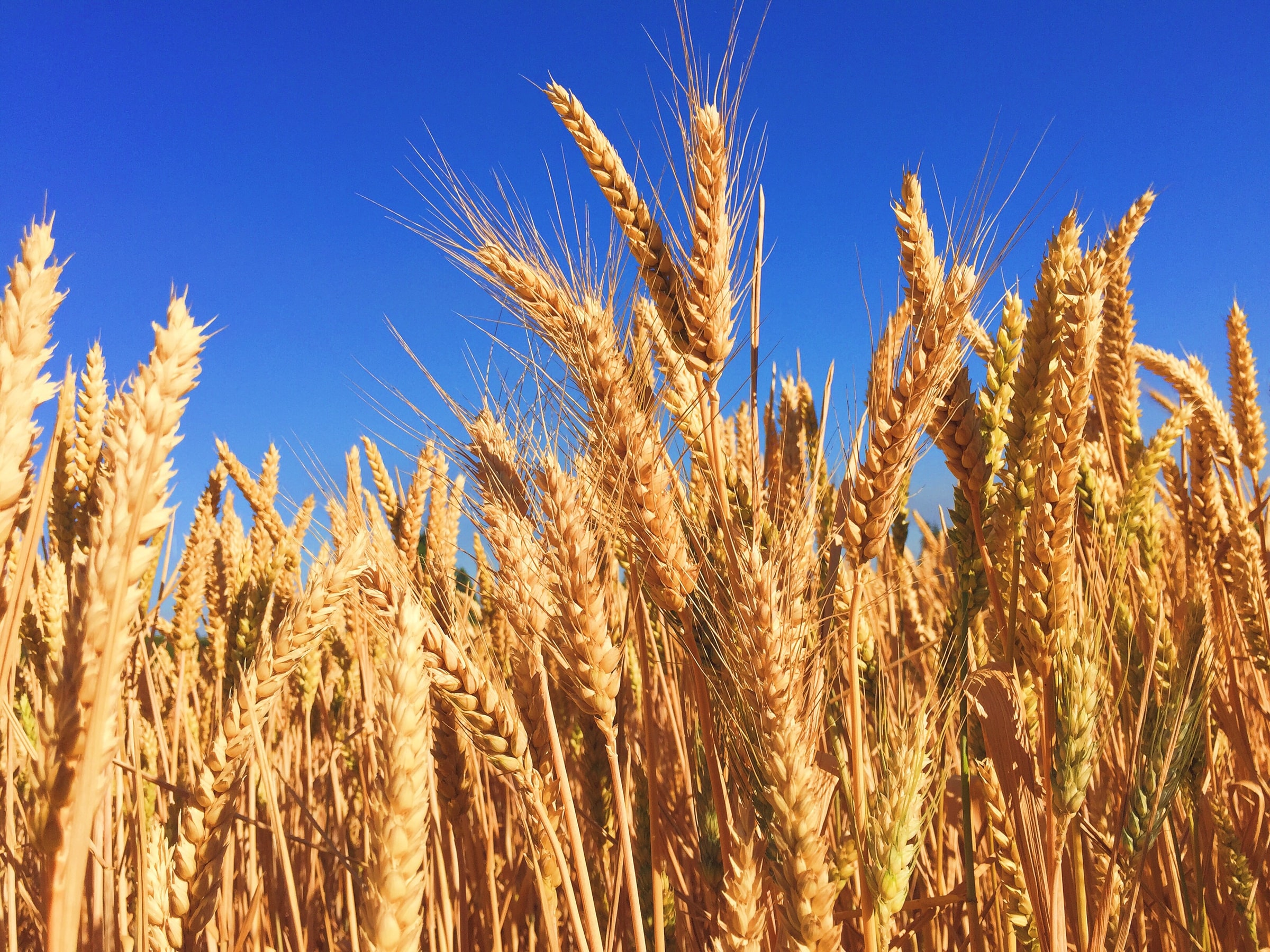 One avenue of research being explored by genetic engineering is to reduce the allergenic power of proteins in certain foods. Some researchers are trying to prevent the gene from producing the allergenic protein, while others are working on modifying the structure of the protein to make it non-allergenic. The plants currently being targeted are soybeans, rice, potatoes, and peanuts.

Molecular farming could allow the production of molecules of medical or industrial interest under safer health conditions than the production techniques used previously. For example, transgenesis has made it possible to modify the Escherichia coli bacterium so that it can produce the human insulin molecule. This production technique has replaced the technique that required animals such as beef and pork.

Insulin is not the only substance extracted from animal blood cells used for therapeutic purposes. One possibility being tested is the production of “factor IX”, a protein used for coagulation in hemophiliacs, usually extracted from blood cells.

The production of this molecule by molecule culture could reduce the risk of transmitting diseases such as hepatitis B and AIDS. In addition to being safer for health, the molecule culture would be less expensive. 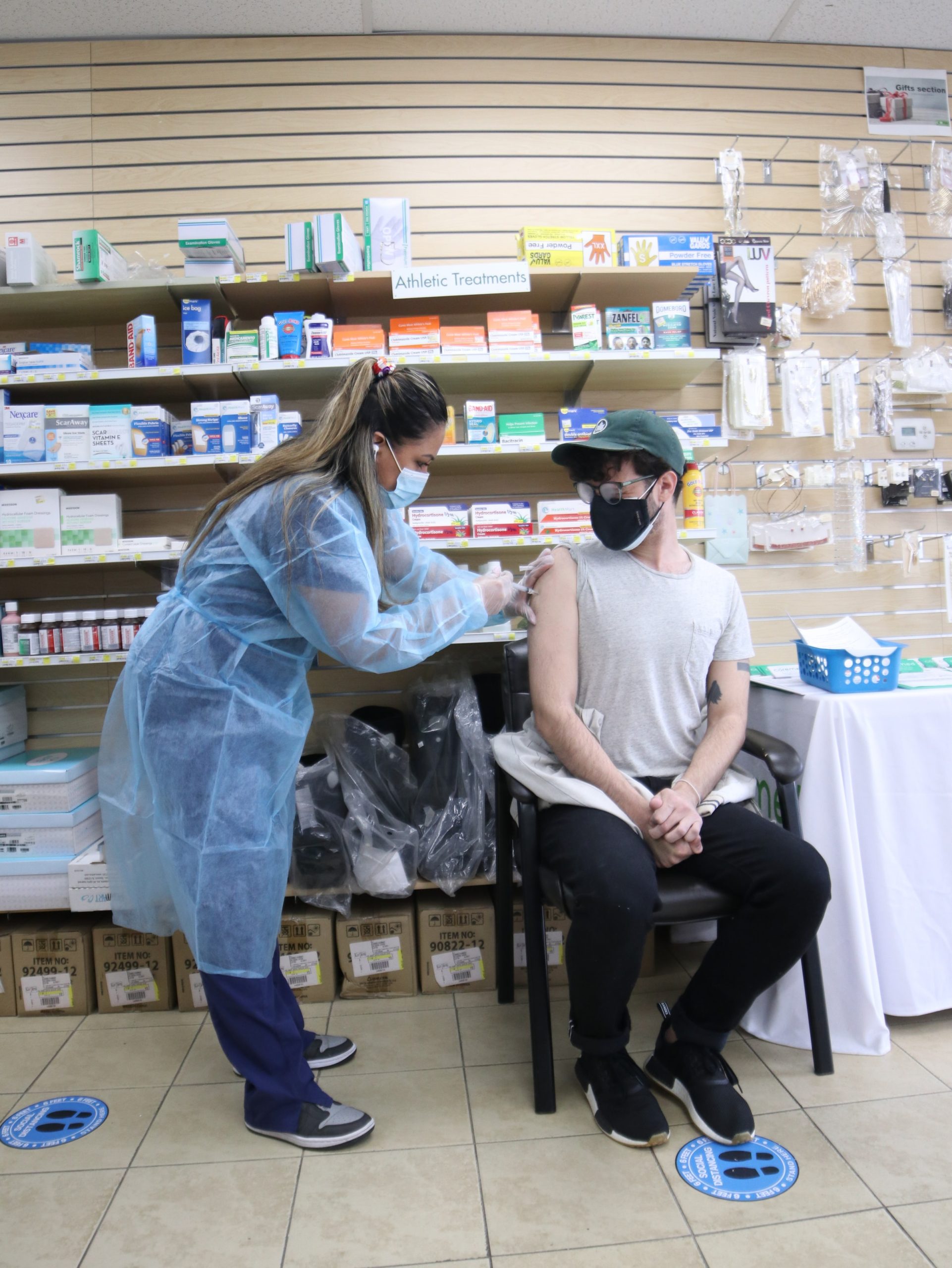 Remember that vaccination consists in immunizing an individual with a substance prepared from pathogenic microorganisms. This new vaccine production technique would also be less expensive. It is less expensive because it involves producing edible transgenic plants with a gene resistant to a specific microorganism (e.g., virus, parasite).

A gene from these microorganisms would be inserted into the genome of certain edible plants. Our organism would react the same way as when receiving a vaccine by injection: by producing the necessary antibodies to fight certain diseases such as hepatitis B.

[…] However, the thing about popper is that so far, there is no concrete evidence that says that people can become addicted to them, and there is no study that backs up that it leads to psychological and/or physical additions. Fatal overdose on poppers is also relatively rare, but a large consumption can lead to low blood pressure, unconsciousness, and cardiovascular problems. Sound off in the comments section below and tell us what you want to read next and if you want to read more about poppers. […]