The Bible vs Science: A Christian’s Perspective on the Big Bang Theory

Thescienceblog » Science » The Bible vs Science: A Christian’s Perspective on the Big Bang Theory

A debate began during the 1920s and 1930s, which is not yet resolved. It is a war for the highest possible stakes; a war where the mind of man has set two great opponents against each other: science and religion. Almost 91 years after the startling “Big Bang Theory” appeared in scientific form, people are still arguing about the how the universe came into existence.

On one hand, you have the Big Bang Theory, a secular story of origins that teaches us how the universe could have been created and evolved over billions of years without a “God.” Along with media pop scientists who use this theory to eliminate God or exploit Albert Einstein’s general theory of relativity and cosmological principles as if they were the only things to be worshipped.

Now, on the other side, some believers today still think that along with embryology and Darwin’s evolution, the Big Bang theory is another lie that comes straight from the pit of hell. For them, the creation event as described in the book of Genesis is indisputable. And so, the theory of cosmology is not going to be readily accepted in some Christian groups. However, I’m appealing to reason and see this theory through Christian eyes.

I guess this is the point where I need to introduce myself and say why I want you to make sense of the Big Bang Theory in its relevance to Biblical faith.

I was a science student, later trained to be a journalist (which, by the way, explains my qualification for this task). In later life, I was ordained into the Christian ministry and continued a new form of reporting; that of spreading the good news of Christianity. I was raised in a Christian home (I was a later starter despite my conversion at birth), yet I never felt threatened by the Big Bang Theory throughout my education and journalism career. If people wanted to believe it as such, then that was completely fine by me.

However, as I grew closer to God and deeper in my faith, I was faced with a choice: Do I truly believe in Genesis or do I treat it as a myth? And, what about the Big Bang Theory? Do I treat it like hearsay or a fact that could strip me of my faith? And, what do I tell other believers when they come to me with those same questions? How do I face them each week in the assembly? The last thing I wanted was to pass on ignorance (Hoseah 4:6) or any kind of belief that could harm believers or their relationship with God.

I’m not saying we need this certainty to be good Christians with strong faiths, but it can help to enrich our faith. 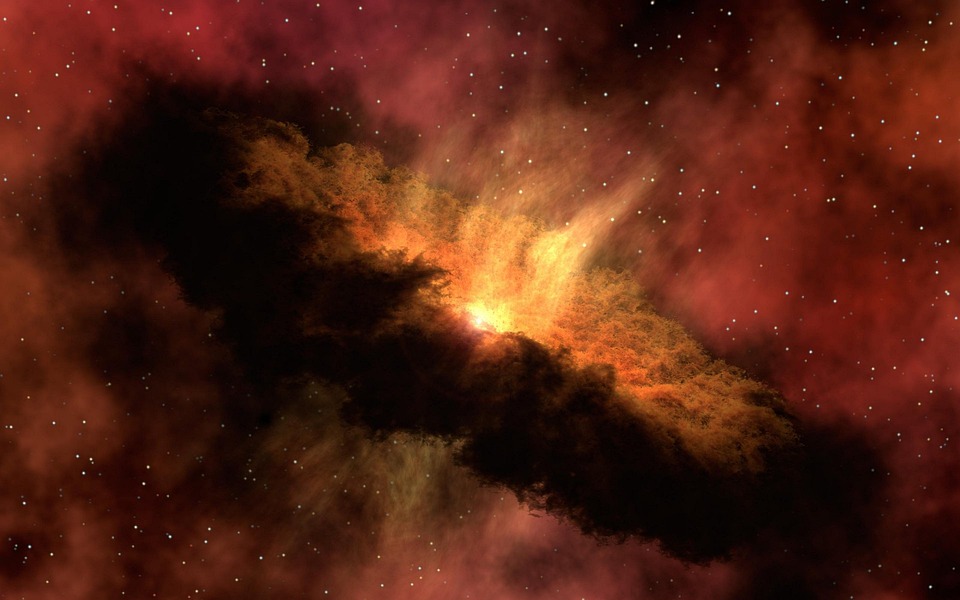 It’s hard to believe but there was a time (a long, long time back) in scientific history when some used to believe that the universe was eternal – it can never change. Until the Big Bang Theory.

It is a theory about how the universe began around some 14 000 million years ago. In the beginning, the universe began with an infinitely hot and dense single point that was smaller than an atom. According to this theory, that singularity has been spreading out space and energy and expanding to create what we see today.

The people who initiated this theory were Georges Lemaitre, a Belgian astronomer, and Aleksandr Friedmann, a Russian mathematician. However, the theory only passed the test in 1965 when two American physicists, Arno Penzias and Robert Wilson, discovered cosmic microwave background radiation.

(Just for you to know, that microwave radiation they discovered is that annoying screen you get when you switch on your TV without turning it to any channel.)

With this new discovery, the Big Bang Theory eventually became a fruitful scientific discovery. But, can that same discovery override the truth God revealed to us through His holy word?

We shall learn more about it in part 2. Until then, stay in faith!