The Origin And Development Of Biochemistry

Thescienceblog » Science » The Origin And Development Of Biochemistry

There is a Greek word, bios, which means “life.” For that reason, biology is the name given to the study of living things – animals, plants and microscopic forms of life. Biology takes in the description of living things. It takes in their ways of living and growing and reproducing.

Chemistry is the name given to the study of what various substances are composed of. It includes the manner in which the composition changes or can be changed. Chemists are interested in all substances; those in rocks, in sea water and even in distant stars.

Now, suppose you combine biology and chemistry. You have the study of the substances that make up living things, their composition and the changes they undergo. This, my dear friend, is biochemistry.

The Origins Of Biochemistry 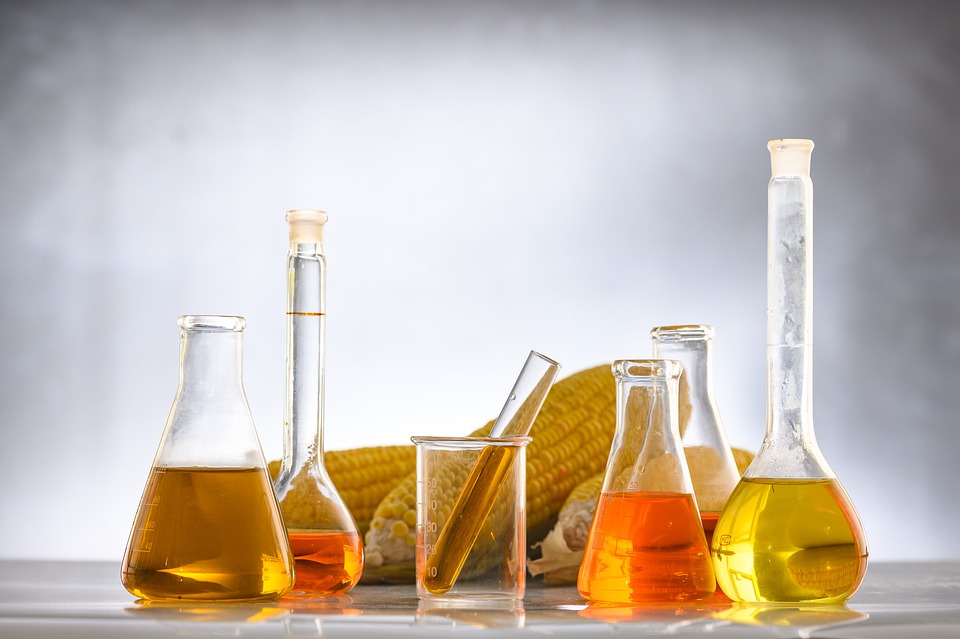 Biochemistry is a fairly new science, but many of its processes are as old as life. The means by which green plants make their food is a biochemical process. So is digestion in man and other animals. Long before men knew anything about science, they stumbled upon biochemical processes. Cooking is one. When food is cooked, some of the substances in it are changed- it is made tastier and easier to digest. Primitive men also found that if fruit juice was allowed to remain in warm darkness, certain changes took place in it and the juice fermented and changed to wine.

Such discoveries were accidental. Men did not understand what happened during cooking or fermentation. They understood only that by certain methods they could change various substances. Then in the late 1700’s modern chemistry was developed.

How Chemistry Led To Biochemistry? 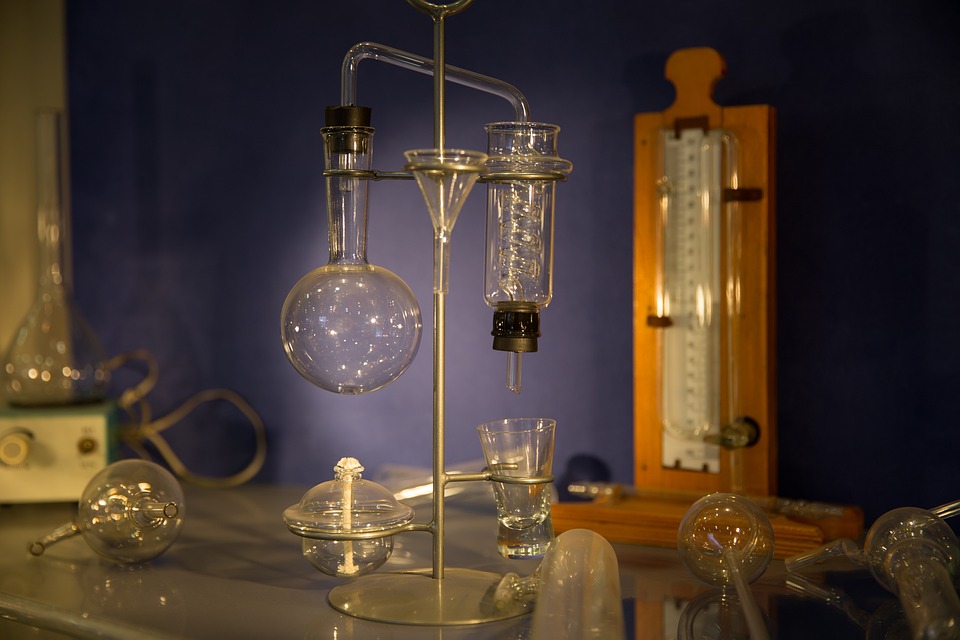 The early chemists were concerned with what we call inorganic chemistry or the chemistry of nonliving things. For example, they were interested in minerals. Yet, they could not ignore living things altogether. Certain substances existed both in living organisms and in the nonliving world. For instance, all creatures are made up mostly of water – this is the same water that we find all about us.

However, chemists also knew that many substances of living organisms are not at all like those of the nonliving world. One important difference has to do with what happens when they are heated.

When inorganic substances are heated, no basic change takes place in them. Iron that is melted is still iron. Water that is boiled is still water. If a copper bowl is broken up and melted down, a second bowl can be made of the material.

With organic substances the basic form is easily changed by heat. They char, smoke or burn. And then they are no longer what they were to begin with. There is no way that a cooked or burned egg can be made back into a raw egg.

Because organic substances are easily changed, the chemists who studied them had to work more carefully and slowly than the chemists, who studied rocks and minerals. Even so, between 1750 and 1850 chemists learned much about the nature of these substances. Organic chemistry or the chemistry of living things, became the first approach to biochemistry.

Among the early discoveries were the three main kinds of organic substances that make up all living matter. Chemists called them carbohydrates, fats and proteins. The human body uses carbohydrates and fats for energy while proteins are used to form new tissue.

Both fats and carbohydrates are made up of three elements: carbon, hydrogen and oxygen. In the body these combine with oxygen from the air to supply energy. Before long, chemists discovered that proteins were far more complicated than either fats or carbohydrates. Proteins contain not only carbon, hydrogen and oxygen but also nitrogen. The body uses nitrogen in building new tissue.

In spite of these discoveries, scientists still thought that organic matter had no connection with inorganic chemicals. They believed it was impossible to change inorganic substances into organic ones. Until in 1828, when a German chemist named Friedrich Wohler accidentally proved that false. Wohler’s discovery was the first real breakthrough into biochemistry.

So, who can tell me what was the accidental discovery about? And, how did it give birth to biochemistry?