Ten years of discoveries have clarified our understanding of the “seas” and “rivers” traveled by the cerebrospinal fluid that bathes our brain and spinal cord. And we realize that this fluid plays a crucial role throughout our lives.

Our brain is not glued to our skull. It floats in a fluid. About 150 milliliters of a fluid called “cerebrospinal fluid” – or CSF. This CSF is found in the inner caves of the brain, cavities called “ventricles”, but also in another space, called “subarachnoid”. Three membranes envelop the brain: the outermost one is the dura mater, the middle one is the arachnoid, so-called because it resembles a spider’s web, and the innermost one is the pie-mother. A narrow space filled with cerebrospinal fluid is between the arachnoid and the pia mater. It keeps the nervous system weightless, supports it, and prevents it from collapsing under its weight.

A nourishing and cleansing fluid 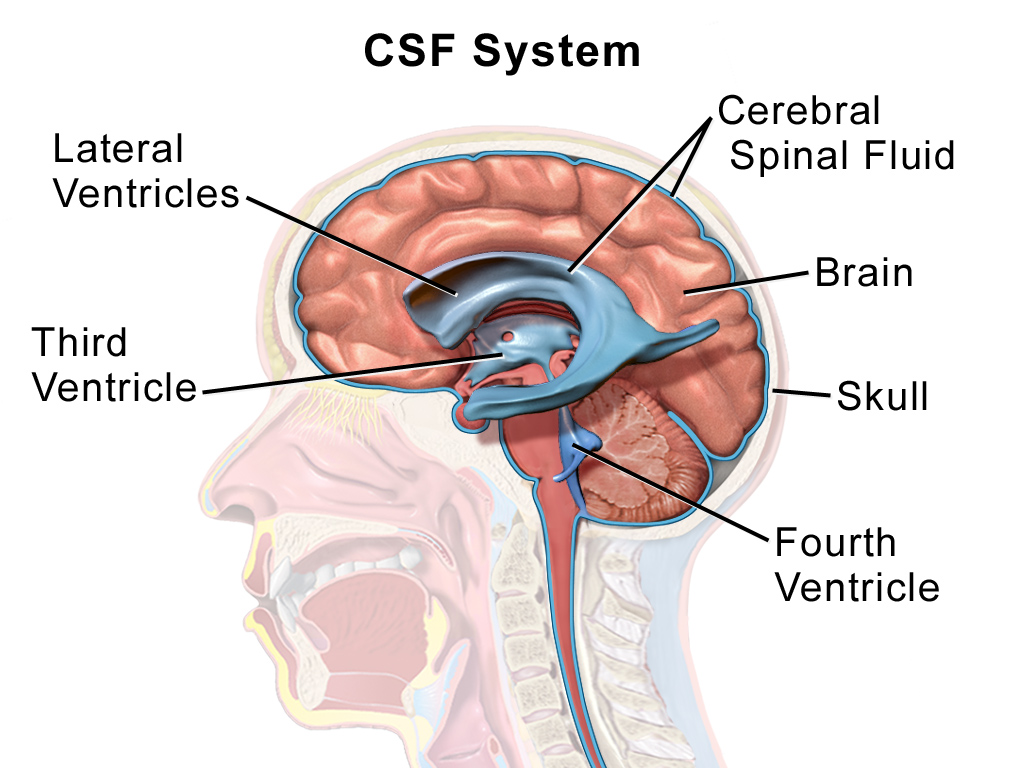 However, the function of the CSF is not limited to the role of a shock absorber. It plays a vital role for the entire body, providing the nerve cells with everything they need to function and removing the waste products produced. It also plays a role in transmitting neuromediators (molecules that allow brain cells to communicate), the transfer of nutrients, and the draining and elimination of brain waste. Despite all these exchanges of substances, the CSF is always absolutely clean, as it is renewed up to four times a day.

Where does this liquid come from? What subtle mechanisms ensure its circulation, internal movements, and elimination? And how is it eliminated? All this is still largely unknown. But, for the last ten years, the scientific community has been very interested in these questions. This interest has been increased tenfold by the recent discovery of the decisive role played by small flow circuits around the cerebral blood vessels, the perivascular spaces, as well as a network of lymphatic vessels in the meninges, in the processes of cleaning up the waste produced daily by our brain.

Let’s travel downstream or a little further down the cerebrospinal fluid… to get the answer to the above questions.

In humans, as in most mammals, the ventricular system is composed of four cerebral ventricles – two lateral, the third, and the fourth – connected and opening into the subarachnoid space. The choroid plexuses, responsible for CSF formation, are located in these inner lakes.

The first mention of the CSF comes from the Egyptian scholar Imhotep more than 5,000 years ago. Greek and Roman physicians, notably Galen, described the architecture of the ventricular system but believed that it was filled with a “vapor” called spiritus animalis. This theory persisted throughout the Middle Ages due to the lack of dissections that allowed for observing the skull’s interior. It was only challenged during the Renaissance by great Italian anatomists, such as Nicolo Massa and Domenico Cotugno. “Cerebrospinal fluid” was coined by the Frenchman François Magendie in 1842, while the American Walter Cushing consolidated the knowledge of his time on the flow of CSF in 1925, calling it the “third circulation” (after the blood and lymph circulations). Since then, knowledge about this system has continued to grow. And today, the cerebrospinal fluid, the brain’s inner sea, appears to be a new territory to explore.

What Organ Donation Is All About;

The Effects of Alcohol On The Brain;

Effects Of Cannabis On The Brain And Body;

Why do people believe in astrology?

[…] as a result of COVID-19 infection. So I thought it would be worthwhile to describe what COVID-19 brain fog is and what may be done to alleviate […] 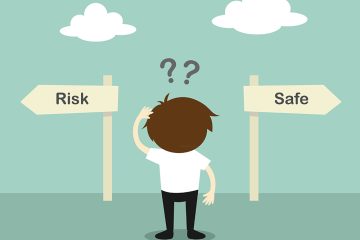