June 8 is World Ocean Day. This day, created in 1992 at the Earth Summit in Rio, aims to raise awareness of the crucial role that the ocean plays in our lives, our economy, and society in general. This day is an opportunity for us to better understand how the ocean fits into sustainable development, how it participates in our ecosystem, and how it is affected by our activities. So, without further ado, let’s dive into this blog and learn some of the things to know about the ocean and its link to sustainable development.

1. The ocean is the heart of our economy and a more sustainable economy 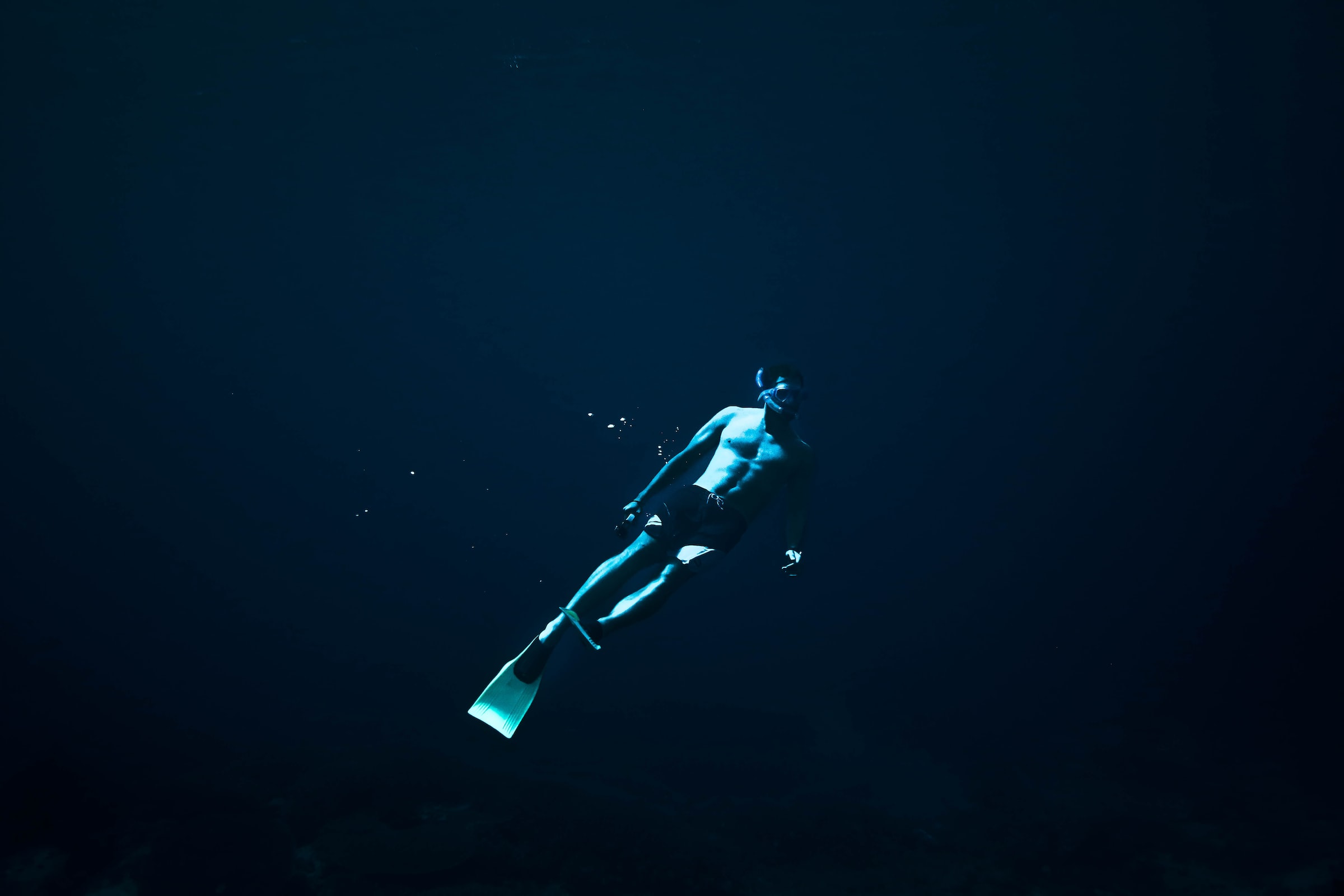 The ocean covers 71% of the world’s surface and represents 97% of the water on the planet. But it is also an incredible economic resource: wherever you live, even far from the coast, your life depends on the ocean. Fishing, offshore energies, transport of goods: all these depend on the sea. According to the OECD, the oceans alone represent 1,500 billion dollars of added value or 2.5% of the world’s added value.

If it were a country, the ocean would be the 7th largest nation in the world, ahead of countries like Brazil or Russia. The oceans provide 15% of the world’s caloric intake, and 3.5 billion people depend on them for their primary source of food. 80% of the goods sold in the world have crossed the oceans. Thirty-one million people have a job directly related to the ocean, and we should add to that all those who depend economically on the ocean.

The ocean economy, the blue economy, was part of the 10 trends in 2016 of green business and sustainable development. And for a good reason, better management of the ocean’s resources would allow for enormous progress and savings. For example, it is estimated that if an effective fisheries management strategy is put in place, the global economy will save $51 billion in the future.

2. The ocean protects us from global warming

The ocean also has a decisive role in climate change. It is the ocean that best protects us from climate change. The surface of the ocean (the first 3 meters) stores as much heat as our entire atmosphere. 93% of the carbon on the planet is stored in the ocean, and it is estimated that the oceans have already absorbed 50% of the CO2 of human origin.

Without the ocean, there would be much more carbon in the atmosphere today than there is today: perhaps 500 ppm, which would mean warming of temperatures of 1 or more potential degrees compared to today. The ocean is a real carbon sink and a natural cooler of our planet. This is one more reason to protect it.

3. The ocean is more important than forests for our atmosphere 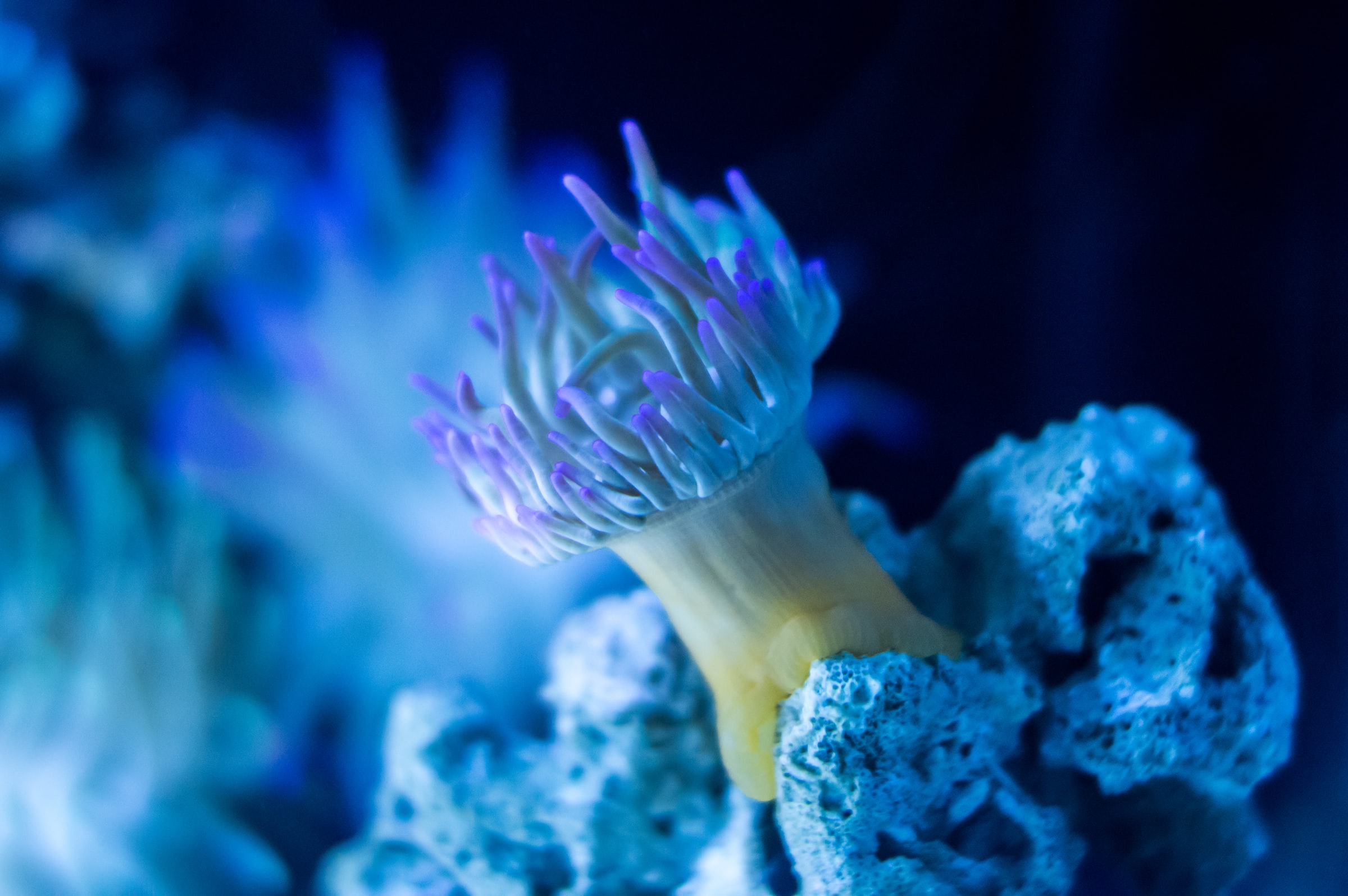 When we talk about the “lungs of the earth”, we immediately think of the Amazon Forest. In reality, the ocean is much more important than the Amazon for the oxygenation of our atmosphere. In fact, the oceans alone provide 50% of the oxygen we breathe. We must thank the phytoplankton that produces O2 through photosynthesis and the consumption of organic carbon in the water. Without phytoplankton, the earth would be unliveable.

4. Is the ocean the future of energy?

In addition to all this, the ocean is an incredible reserve of potential energy. Did you know, for example, that we could use the energy of waves and currents to produce marine energy? Numerous projects are underway to evaluate the energy potential of the ocean, and a true blue revolution is underway. Today, marine energies represent only 0.2% of the world’s energy. But if we believe the European Commission’s estimates, by using the movement of only 0.1% of the world’s waves, we could meet the entire planet’s energy needs.

5. The ocean will soon contain more plastic than fish 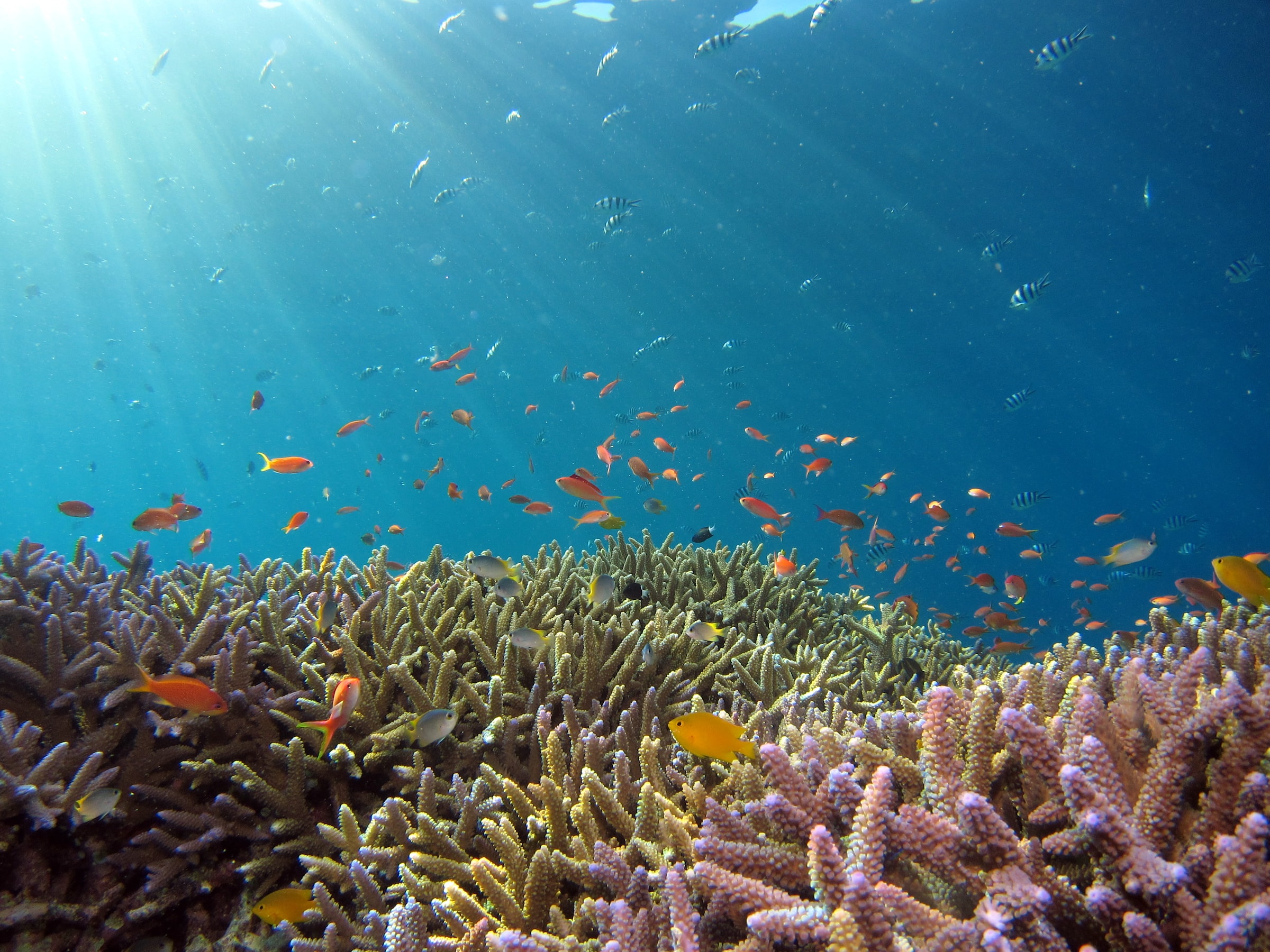 This is one of the most shocking facts about the ocean this year. By 2050, the ocean may contain more plastics than fish. Plastic pollution is so bad that a huge continent of plastic has begun to form in the Pacific, and it already represents an area equivalent to 6 or 7 times the size of France.

But the majority of plastic pollution is not there: 90% of the volume of waste in the ocean is made up of micro-plastics, invisible, which are found everywhere in the ocean and at almost all depths. That’s nearly 270,000 tons of plastic, which is virtually impossible to recover and clean.