– Mode of action of antibodies

– Antibodies: the different classes and their characteristics

– Therapeutic use of antibodies

There are several types of antibodies whose primary role is to bind to antigenic particles to neutralize them and help destroy them. Specific antibodies in the body provide more or less lasting immunity against targeted antigens. We tell you about them right away in this article!

Antibodies or immunoglobulins are proteins of the immunoglobulin family produced by immune blood cells, B lymphocytes, and plasma cells, to act against particles recognized as foreign called antigens.

Antibodies are used in medicine for the prevention or diagnosis of certain pathologies. Since the 1980s, the development of industrial production of specific antibodies has also allowed their use in immunotherapy for the curative treatment of serious diseases, such as cancers or autoimmune diseases.

Mode of action of antibodies

The action of antibodies is linked to several specific defense mechanisms.

Specific recognition of the antigen 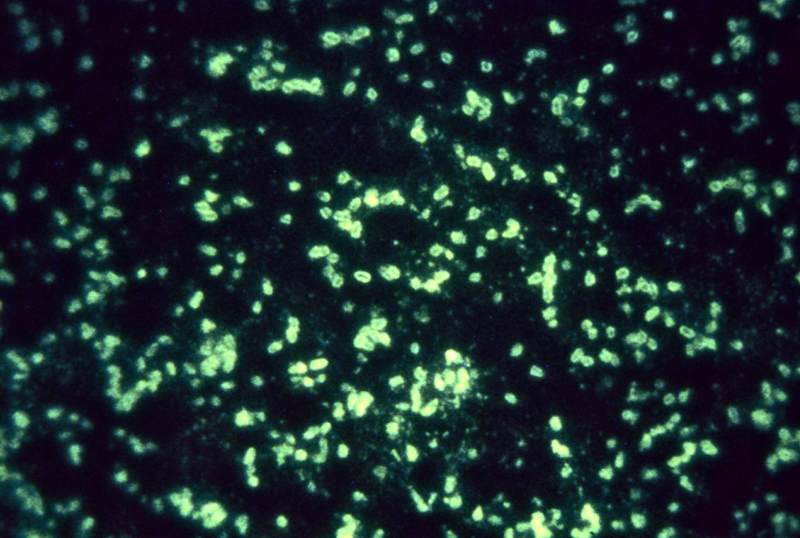 – The general structure of an antibody molecule is Y-shaped. It consists of 4 chains of amino acids: 2 identical heavy chains (H) forming the foot of the Y and 2 similar light chains (L) forming the branches of the Y.

– Each of these chains has a constant part and a variable part. The constant parts vary a little from one antibody to another. The variable parts of the chain ends constitute the contact zone or paratope, which allows the specific recognition of one or more epitopes (antigenic determinants) and the antigen-antibody binding.

When antigens enter the body, plasma cells (cells formed from B lymphocytes) produce large quantities of antibodies that bind to the intruding antigens. The antigen-antibody association is called the immune complex.

By activating specific enzymatic proteins in the plasma, called the complement system, the immune complex forms an agglomerate that neutralizes the antigen by preventing it from acting and presenting it to the cells responsible for destroying it (macrophages, killer lymphocytes, neutrophils).

Some of the antibodies produced remain on the surface of certain cells and provide lasting protection for the body. These ” memory ” cells during a second contact with the same antigen, “memory” cells allow a faster and more intense response to the aggression. It is on this characteristic that the principle of vaccination is based.

Antibodies: the different classes and their characteristics

Each human being has millions of antibodies in their body capable of specifically binding to a single type of antigen of exogenous origin (bacteria, fungus, virus, parasite, pollen, toxin, etc.) or endogenous origin (tumor cells, abnormal protein, etc.).

The immunoglobulin antibodies present in the human body are subdivided into five classes with specific characteristics:

Immunoglobulins A (IgA) are mainly found in the mucous membranes (vagina, mouth, rectum, eye, respiratory tract, etc.). Their role is to prevent pathogens from binding to the covering cells (mucous membranes, epidermis). They have immediate action on microbes.

Immunoglobulin E (IgE) is secreted by plasma cells in the skin, digestive tract, tonsils, and respiratory tract. They have an action on parasites and are found in the mechanisms of allergy.

Immunoglobulin M (IgM) is produced when the body first comes into contact with an antigen. Their presence in the blood indicates an ongoing infection.

Immunoglobulins G (IgG) are the most numerous (75 to 80% of circulating antibodies) and the only ones capable of causing passive immunity in the fetus by crossing the placenta. They are produced upon contact with an antigen, and their role is to protect the body against bacteria, viruses, and toxins circulating in the blood and lymph. They also participate in the memory response.

Immunoglobulin D (IgD) is most often attached to the surface of B lymphocytes, where it acts as an antigen receptor.

Therapeutic use of antibodies

Some antibodies are used in medicine. They can be found :

The purpose of serum antibodies is to protect a subject against a given pathogen (infectious or toxic) by administering antibodies manufactured by another organism (human or animal).

Injections of monoclonal antibodies (against a single type of epitope) are used to destroy specific cells in treating certain cancers (lymphoma, breast cancer, etc.), autoimmune diseases, and other chronic pathologies.

– the dual therapy Ronapreve® developed by the American biotech Regeneron in partnership with the Roche laboratory, which combines two monoclonal antibodies (casirivimab and imdevimab), explicitly directed against the S protein (spike or spicule) of Sars-CoV-2 (Covid-19); they act by preventing the penetration of the virus into cells, thus fighting against its replication ;

– Regkirona®, developed by Celltrion Healthcare, contains regdanvimab, another monoclonal antibody for frail adults who have Covid-19 but do not require oxygen.

Good to know: although severe side effects are rare, they are more common than with standard treatments, with hypothyroidism being the most common profound side effect (5.6% of patients). For Ronapreve® and Regkirona®, the main adverse events reported are related to their mode of administration (intravenous).

The search for and determination of specific antibodies in the blood allows the evaluation of vaccine protection or diagnosis of certain pathologies (e.g., search for irregular agglutinins, search for autoantibodies in immunological diseases).

As a preventive treatment

In 2018, the European Medicines Agency (EMA) gave a positive opinion for marketing authorization for the monoclonal antibody Emgality® (galcanezumab) to prevent migraine. This treatment, which comes in an injectable solution, is reserved for patients who have at least four migraine days per month and allows an average reduction of 1.9 migraine days per month.

Similarly, Aimovig® (erenumab) is a monoclonal antibody for migraine prophylaxis that received European approval in 2018. 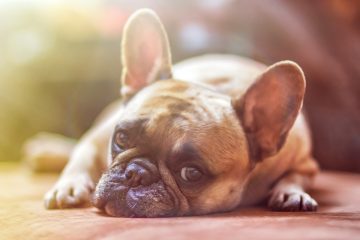 The Hormone That Could Be Making Your Dog Aggressive

When their canine friend sees another dog passing by, a relaxing walk can quickly turn distressing for some dog owners. During walks, dogs with “leash aggression” may bark, snarl, or lunge at other dogs, setting Read more… 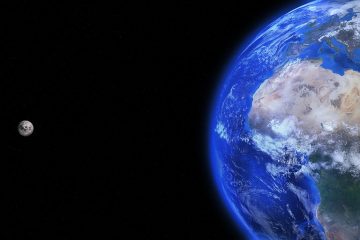 Facts You Didn’t Know About the Universe

The universe is vast and seems to hold an infinite number of wonders. More discoveries will be made as technology advances, proving our current theories wrong. However, observations and research so far have shown us Read more… 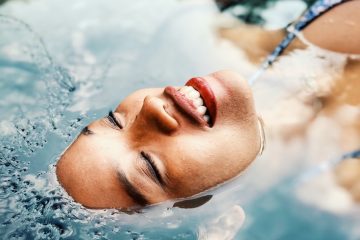 A water birth occurs when you spend at least part of your labor, delivery, or both in a birth pool filled with warm water. You might be shocked by the number of women who choose Read more…