3 Things Everyone Ought To Know About Gender Dysphoria

If you are cis or straight, you have most likely never experienced gender dysphoria. As a queer, non-binary person of color, I struggled a lot with my gender identity because I couldn’t relate and fit in the binary of male and female. Trans and non-binary people are the main demography of the population that deals with gender dysphoria.

Let’s be honest, this binary is a complete social construct, and this is why I prefer to identify as non-binary because I don’t fit in this societal and rigid binary. So, without further ado, let’s dive further into this blog and learn some of the things everyone should know about gender dysphoria. 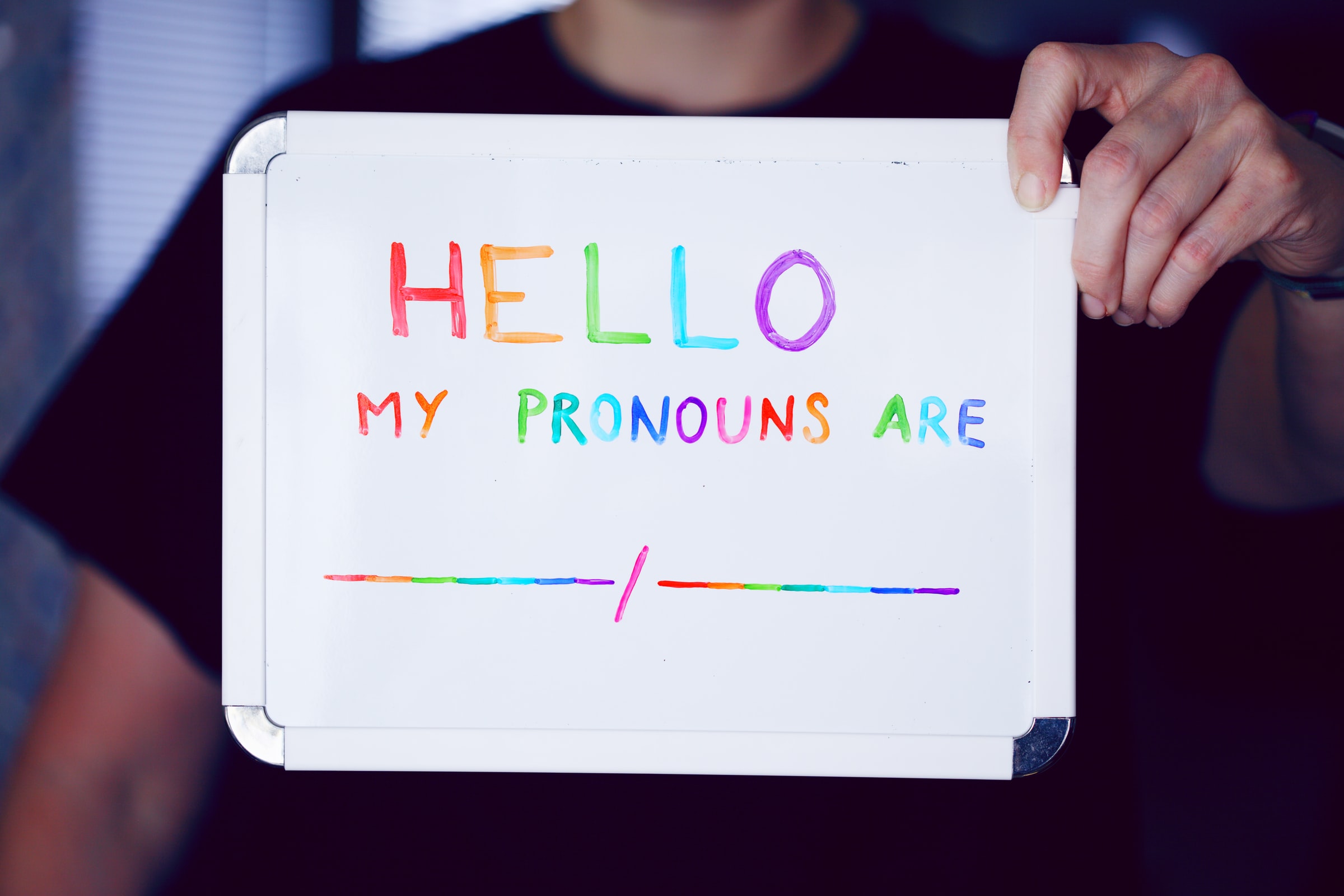 Gender dysphoria refers to the feelings of discomfort and distress a person experiences when their assigned gender does not match their gender identity. People who suffer from gender dysphoria may feel uncomfortable and anxious because of the conflict between the gender markers of their physical body and what they feel and think about themselves. They may also experience feelings of helplessness or discomfort with the expected traditional gender roles of their assigned sex.

The effects of gender dysphoria can vary from person to person. These feelings of conflict can affect their self-image and behavior for some people. A person with gender dysphoria may address the discomfort by changing her gender expression, gender presentation, or gender assignment compared to the sex she was assigned at birth. She may also change her physical appearance. Children with gender dysphoria may express their desire to belong to the opposite sex and insist on clothing, hairstyles, and toys typically associated with the opposite sex.

People with gender dysphoria may often express their desire to be of the opposite sex. They are often uncomfortable with the gender roles and expressions of their birth sex. This may manifest in behaviors such as dressing in the preferred gender, playing with toys typically associated with the opposite sex, and rejecting many gender-stereotypical behaviors. 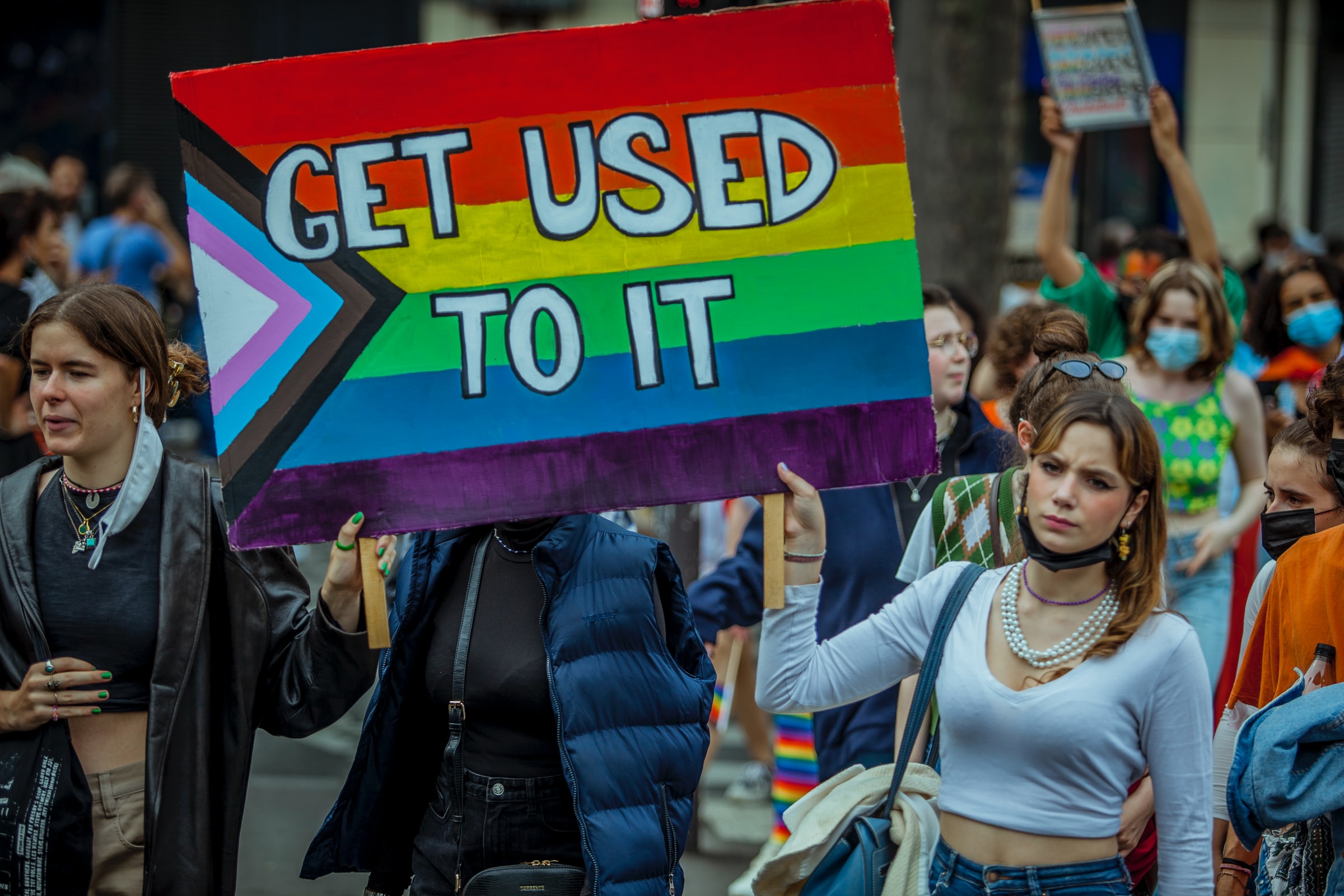 Some people with gender dysphoria prefer more comprehensive treatment with cross-gender hormones and gender reassignment medical procedures. Treatment may include physical changes to help align a person’s outward appearance with their internal or given gender identity.

Hormone therapy and surgery are two of the main ways to accomplish this. But again, treatment must be tailored to the individual’s needs and goals. Some people may want to achieve a complete transformation to the gender they identify with. Others may only want to minimize secondary sex characteristics, such as facial hair or breasts, that do not match their gender identity.

It is important to remember that while gender reassignment surgery is an option, not all people with gender dysphoria choose it. Surgery is expensive and is not usually covered by health insurance, and not everyone wants to undergo complete gender reassignment. It can also help some people, while others may choose to change their outward gender expression and dress to match their inner sense of gender identity.

Masculinizing and feminizing hormones can sometimes help relieve or resolve feelings of gender dysphoria or at least help with it. Such hormones can have side effects, which include changes in one’s libido and the potential for manic, psychotic, or hypomanic symptoms in people with an underlying psychiatric illness.

However, some people who cannot take any of these steps may experience increased psychological problems, including anxiety and depression. In such cases, psychotherapy can help individuals feel more comfortable expressing their inner sense of gender and improve psychological well-being. 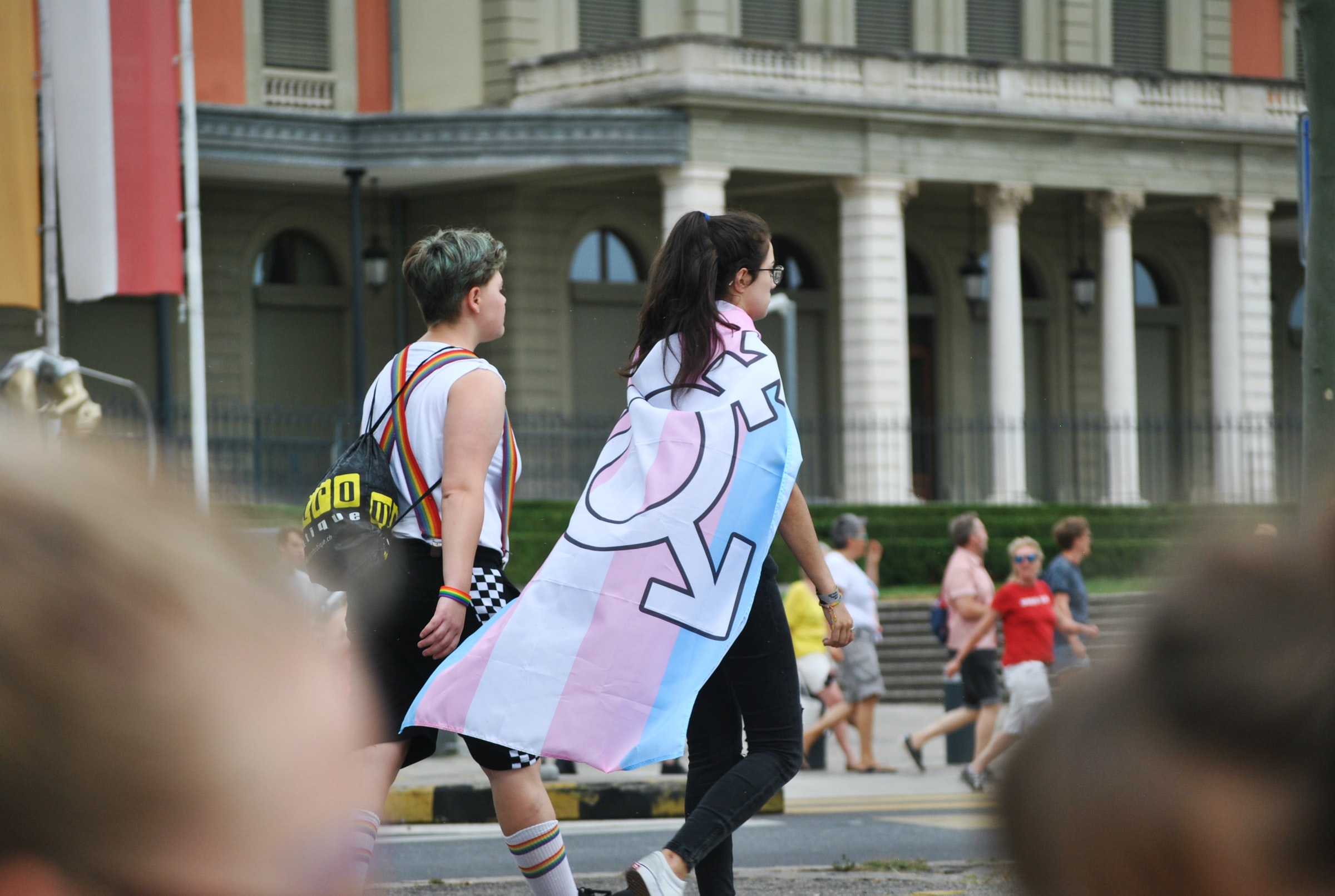 Some people simply want counseling to help them feel more comfortable with their feelings, reaffirm their identity, and cope with or relieve anxiety. Family or relationship counseling can help partners, parents, and other family members better understand what their loved one is going through. This can help individuals gain more social and peer support and create a more positive environment. The goal of psychotherapy is to help people feel more fulfilled and improve their quality of life by reducing feelings of dysphoria. This is sometimes achieved through:

Therapy can also be beneficial and can reduce feelings of dysphoria and improve their quality of life and well-being at every other stage of the process.