We are now on the cusp of Covid dying down as a pandemic and becoming an endemic. But now, there is a new virus on the horizon. The scientific world is now aware of monkeypox; though it is nothing new, and there have been a couple of pockets of cases around the world before, it is slowly spreading to several countries now.

Monkeypox was a relatively rare disease in the past, but now we are seeing a resurgence of this virus around the globe. The US has had another imported case of monkeypox this year, and the CDC is telling people to be wary of this not-so-new virus. So, without further ado, let’s dive further into this blog and learn some of the things that everyone should know about monkeypox. 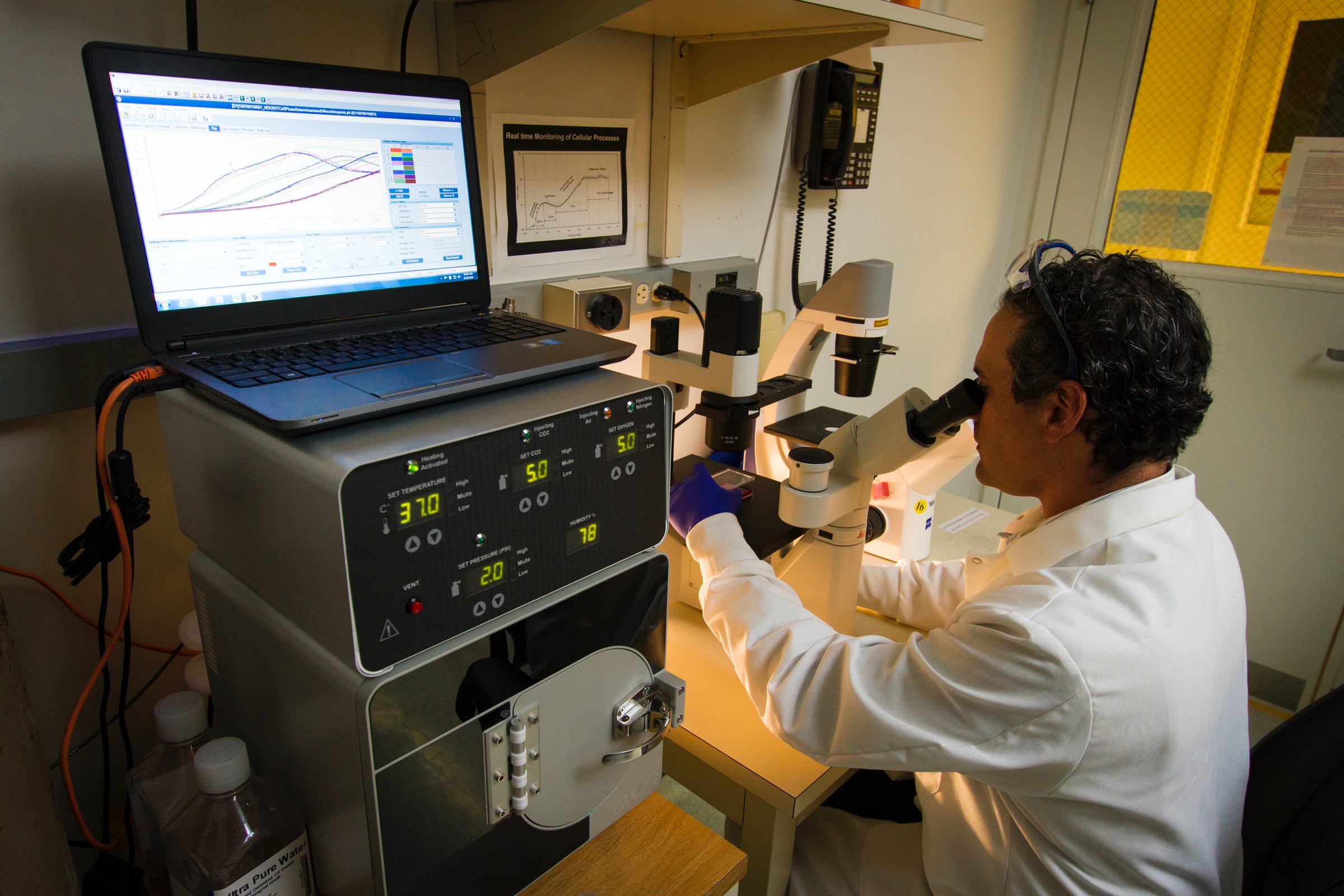 Monkeypox is a virus related to a more common disease that most of us are aware of, which is smallpox, both of which are Orthopox viruses. Smallpox has done some ravages in the past and was a common scourge and was declared eradicated in 1980. Your kid has most likely got their smallpox vaccine, which makes the disease less deadly, and it gives their antibody a better chance to fight the virus.

The main speculation these days is that it started from a number of African rodent species which are known t be susceptible to the virus. From there, it has been seen to be involved in its transmission, or at least this is one of the possible speculations of where this virus hails or originated from.

Since the first-ever reported human case, monkeypox has been detected in several other Central and West African countries, with most infections occurring in the DRC. Cases outside Africa have been associated with international travel or imported animals, particularly in the US and elsewhere. The first cases of monkeypox in the US were reported in 2003 in an outbreak in Texas associated with an animal shipment from Ghana.

Travel-associated cases were also recorded in Maryland in November and July 2021. Because monkeypox is closely related to smallpox, the smallpox vaccine can provide protection against infection with both viruses. However, because smallpox was officially eradicated, routine smallpox vaccinations for the general population in the United States were discontinued in 1972. As a result, monkeypox is becoming more common in unvaccinated individuals. 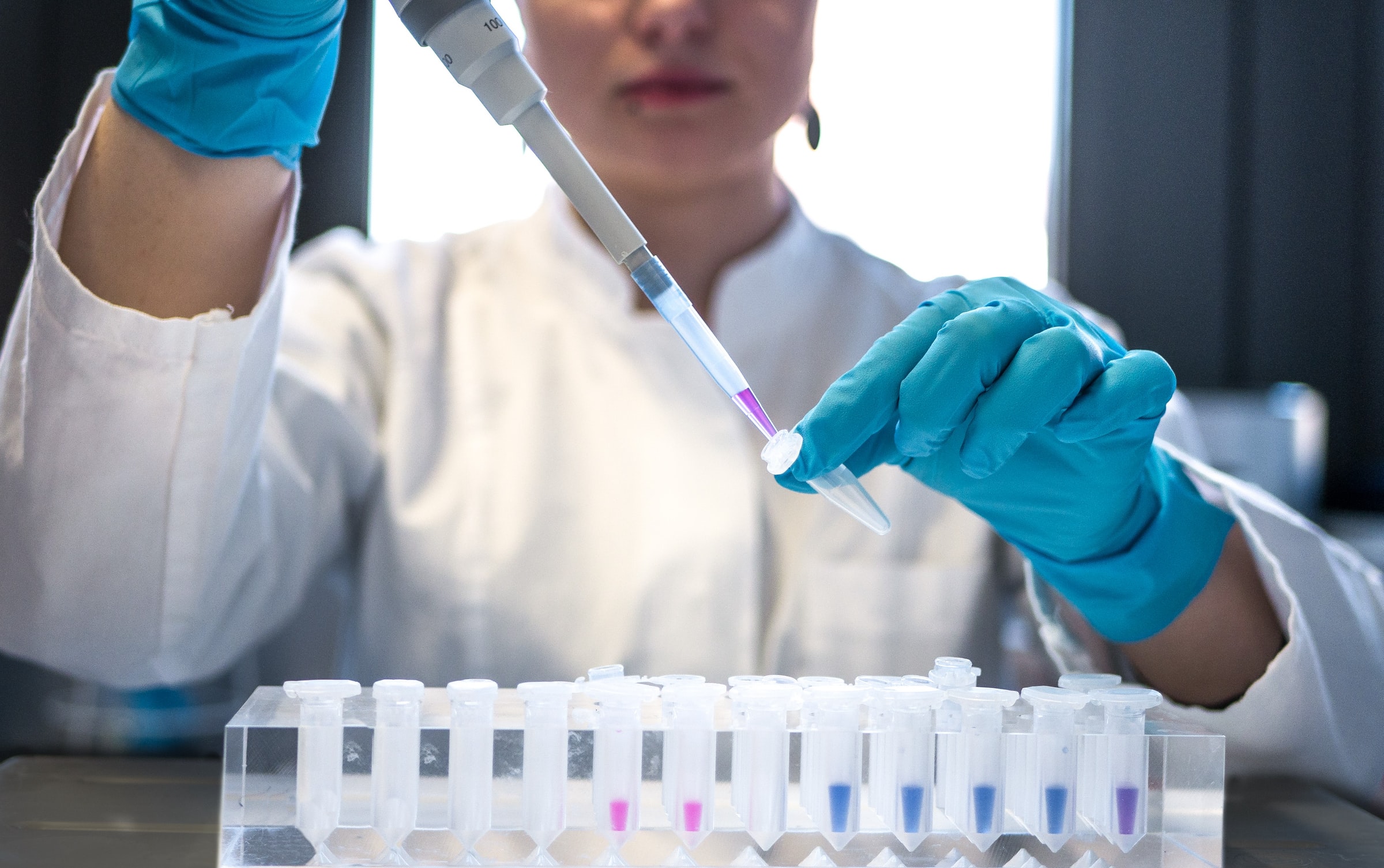 Monkeypox can be transmitted through contact from an infected animal or person or any contaminated surface. It enters your body through inhalation, broken skin, or the mucous membranes in one’s nose, eyes, or mouth. Researchers have found that human-to-human transmission is mainly through the inhalation of large respiratory droplets rather than direct contact with other bodily fluids or indirect contact through your clothes.

In the past couple of years, human-to-human interaction transmission rates of this particular virus have been rather limited. The CDC and other health officials are now more than ever worried about monkeypox as it may currently be spreading. This spread is undetected through community transmission and is possible through a new mechanism or even route. Where and how the infections are occurring is now being under investigation.

Once it enters your body, the virus can replicate and spread through the entirety of your body via your bloodstream. The incubation period of this specific virus or the time from exposure to the onset of the illness ranges anywhere from 5 to 21 days. Symptoms don’t usually appear prior to a week or two after being infected.

People who are infected by this specific virus initially develop a mild, flu-like illness like fever, swollen lymph nodes, headaches, and even chills. But after a few days, the rash will appear, which often starts on one’s face. The rash typically spreads to other parts of the body, though mainly the extremities.

Some of your body parts that are frequently affected are the palm of your hands and the soles of your feet. Then scarring lesions will form in a stage of the disease, which can last between 2 to 6 weeks. Monkeypox can be deadly, and in Africa, one out of every 10 cases can be fatal, but this is most likely to be common among children. This current virus is thought to be milder, with a fatality rate of less than 1%. 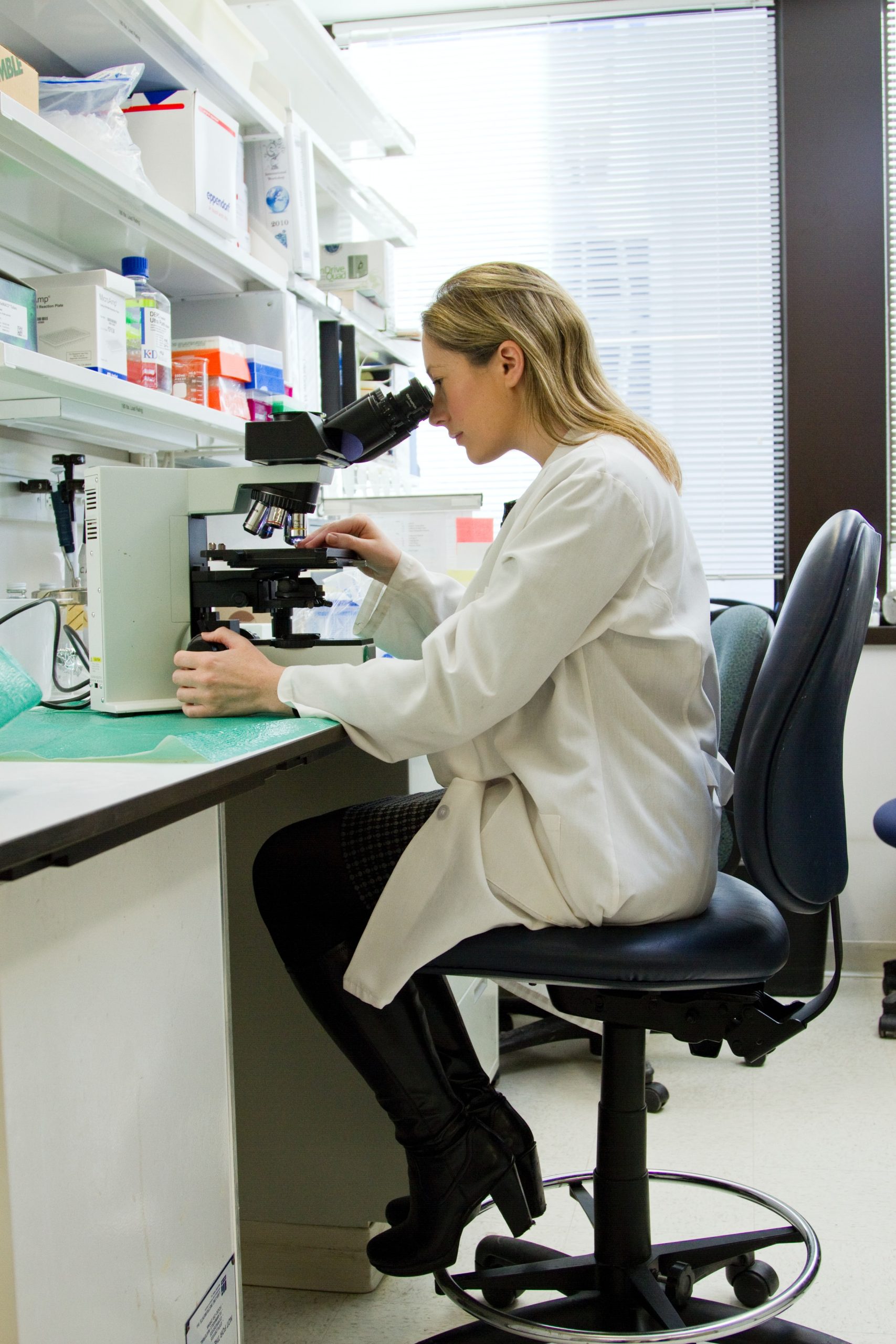 After exposure to the virus, vaccination can also help reduce the risk of severe disease. The CDC currently recommends smallpox vaccination only for people who have been or may be exposed to monkeypox. People with weakened immune systems are especially at risk. 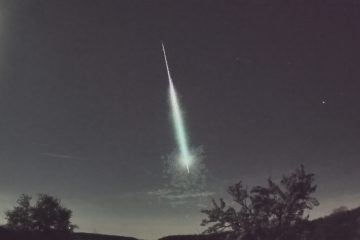