An Insight Into Poppers: Are they Safe to Use?

Thescienceblog » Braintitle_li=Pharmacytitle_li=Science » An Insight Into Poppers: Are they Safe to Use?

If you are part of the queer or nightlife community, then you have most likely heard of the term poppers. They are a type of recreational drug that a lot of queer people, especially gay and bisexual men, have sex with other men. However, the jury is still out on their use, and we are still studying if they are safe for consumption in large doses.

Many people use poppers this day; some people for sex while others just do it for fun and the euphoric sensation that comes from sniffing it. So, without further ado, let’s dive further into this blog and learn more about poppers and if they are safe to use. 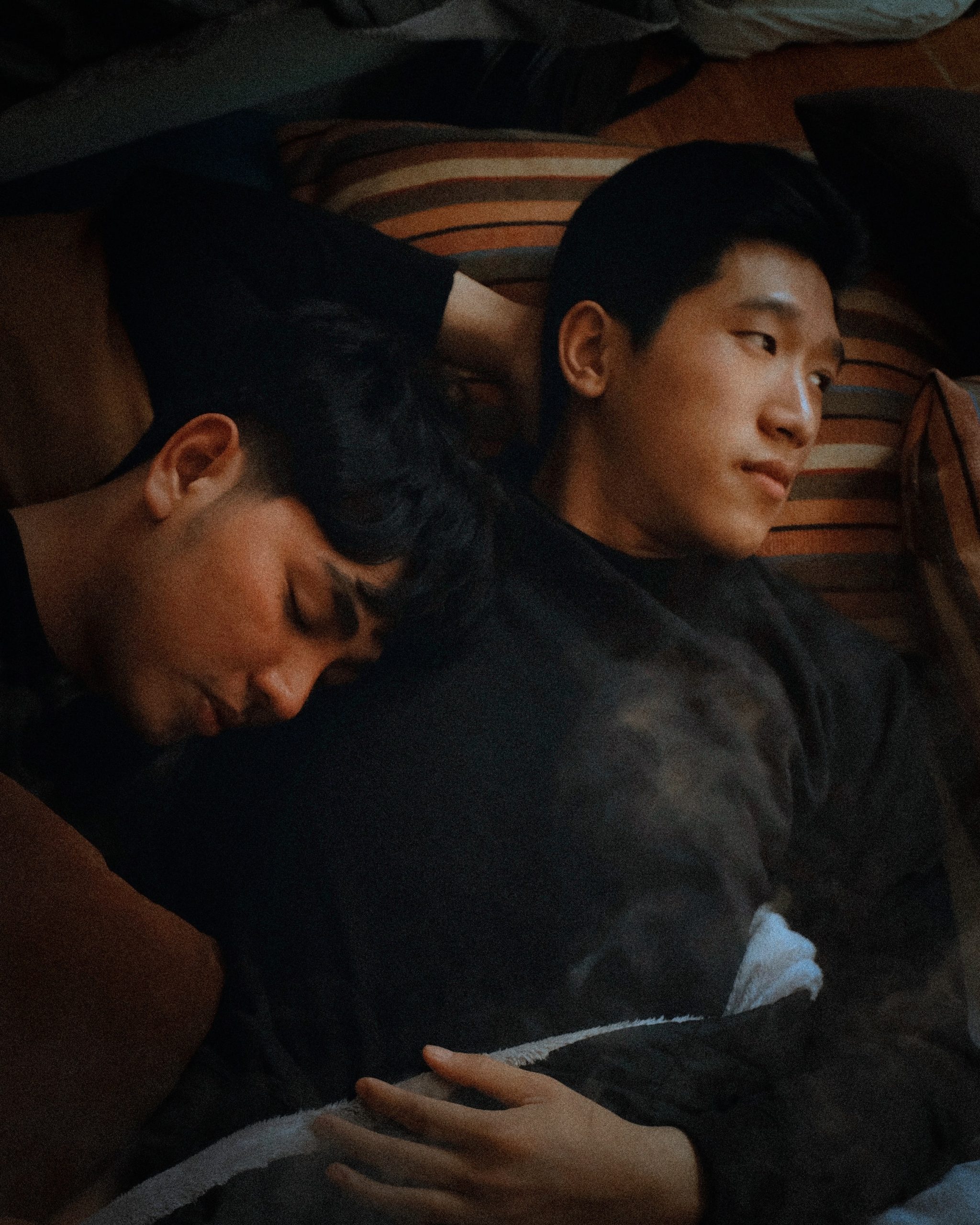 They are a common slang term used for a range of chemically psychoactive drugs, which are called alkyl nitrites. In particular, it is an inhalant drug which is called amyl nitrites. Poppers are most commonly sold in small commercialized bottles and are often marketed as room aromas or even deodorizers. Though they are sold as deodorizers or aromas, they aren’t always used for this specific purpose all the time.

Poppers have a really strong solvent smell, and though you can smell them, you should never ingest or taste it as they can be fatal. The common popper inhalant is amyl nitrite which is often confused with amyl nitrate. It is also known as liquid gold, heart medicine, room deodorizers, or even butyl nitrite. Inhaling causes an instant high, which includes symptoms such as increased heart rate, dizziness, and the feeling of euphoria.

How are they used?

The term poppers were first used for these drugs in the early 1960s when amyl nitrite was then used as a heart medicine. It was sold in a capsule that was then cracked or popped (thus its name) to release the chemical. It is no longer commonly prescribed but is still used at times to treat pain associated with angina attacks as it increases the heart’s blood supply.

Though it is a completely legal drug, selling them over the counter for human consumption is not legal. Because of this, poppers are often sold as “room deodorizers” or “leather cleaners” to bypass the legal procedure. However, they aren’t used as they were intended and are used for other purposes.

Drug use and audience 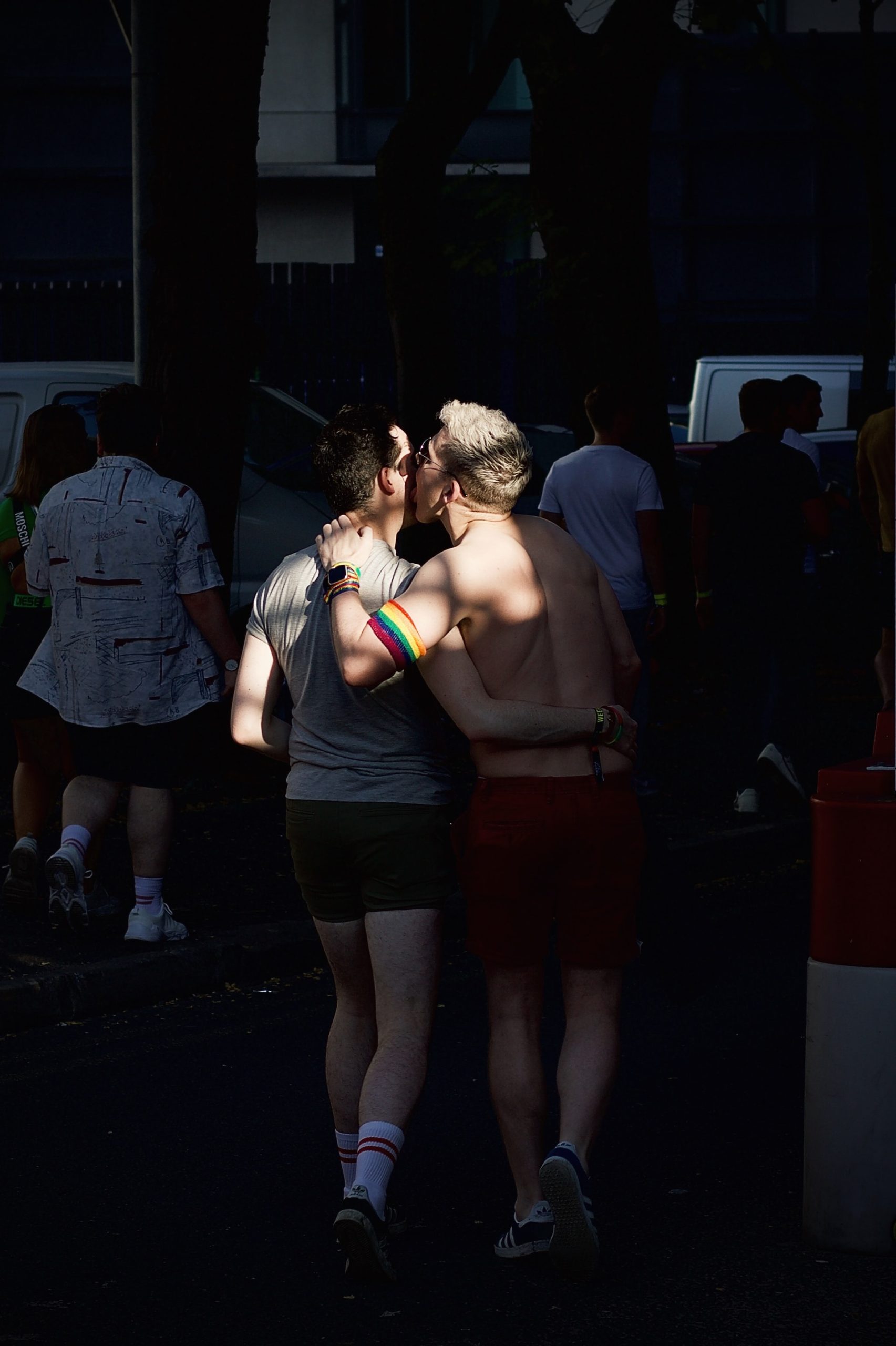 Poppers are widely used as a recreational drug, especially by gay, bisexual and other men who have sex with other men. They are typically taken as fumes that are inhaled directly from small bottles. Although, nowadays, it is rarely used as heart problem medication and, at times, is used to treat cyanide poisoning.

They are rather cheap and easy to acquire and are often shopped as room deodorizers or even as sex enhancers in sex shops. They offer brief, intense effects lasting from just a few seconds to a few minutes; they are often used as an adjunct to other drugs. They are commonly used alongside MDMA (ecstasy) and LSD.

The use of ketamine, crystal meth, and ecstasy decreased during the 2000s, but the use of poppers and cocaine remained stable among queer men. It became widespread in the queer communities with the disco boom in the 1970s and the rave scenes of the 1980s and 1990s. 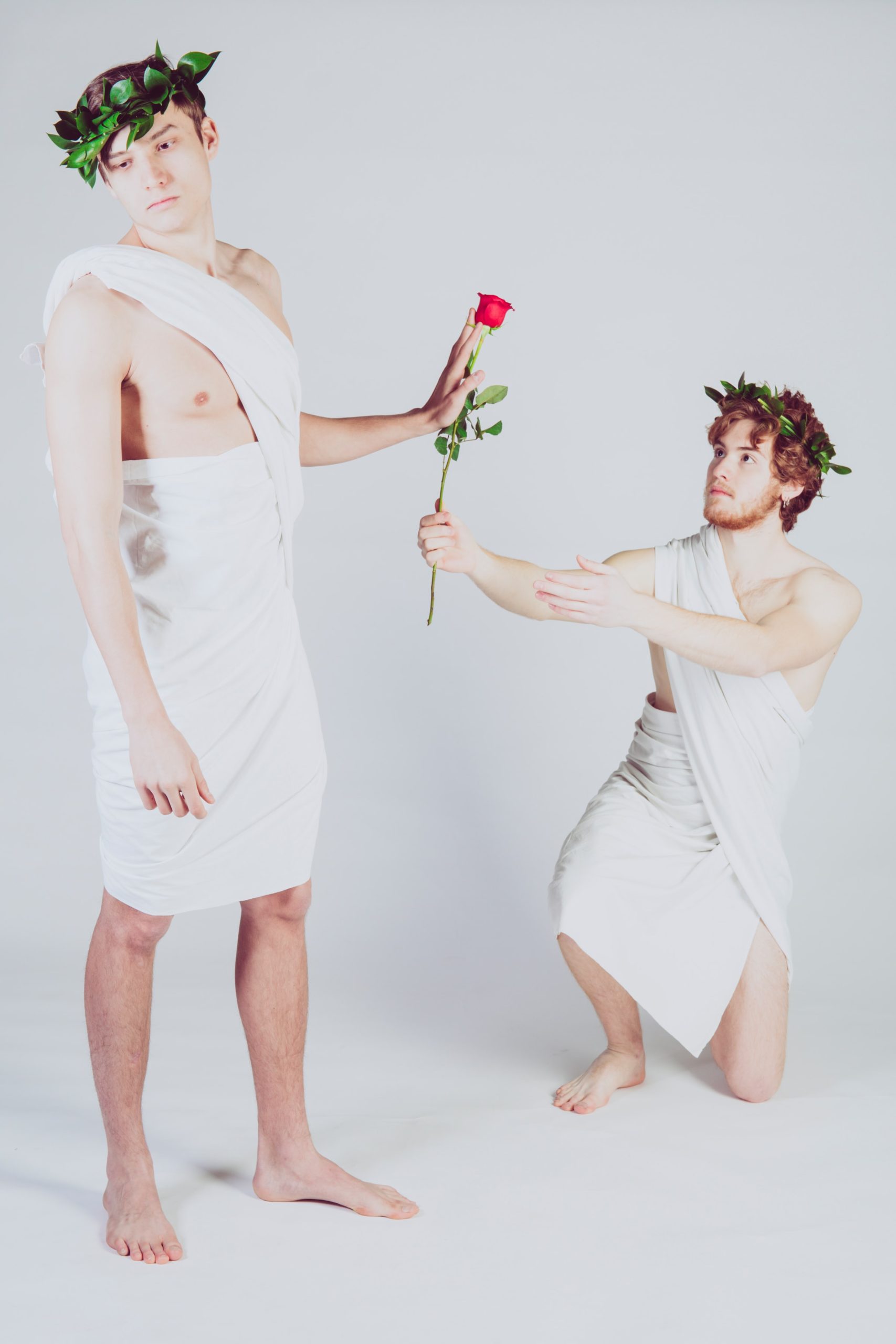 They can trigger allergic reactions accompanied by wheezing and breathing difficulties. They can also lead to a variety of skin irritations which usually go away after 10 days of stopping their use. Some people also report eye damage when using them. Some of the other negative side effects of poppers are:

However, the thing about popper is that so far, there is no concrete evidence that says that people can become addicted to them, and there is no study that backs up that it leads to psychological and/or physical additions. Fatal overdose on poppers is also relatively rare, but a large consumption can lead to low blood pressure, unconsciousness, and cardiovascular problems. Sound off in the comments section below and tell us what you want to read next and if you want to read more about poppers. 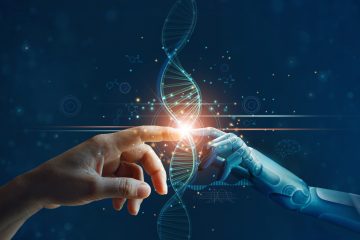 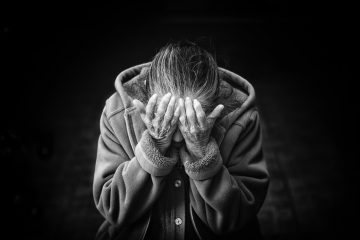 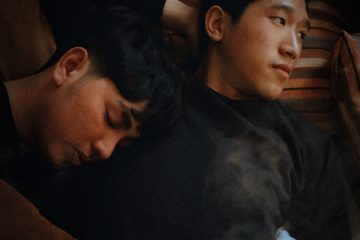