As we age, the brain undergoes significant changes. For example, after the age of 60, it begins to slowly shrink. Cardiovascular disease and head trauma can also significantly impact the brain, sometimes leading to dementia. A person’s family history can also influence the onset of this syndrome.

Dementia is an important sign of progressive neurodegeneration involving the death of certain brain cells and the loss of tissue. The functions most frequently affected are memory, thinking ability, behavior, and the ability to perform daily tasks in the sufferer. So, without further ado, let’s dive into this blog and learn some of the things everyone ought to know about dementia. 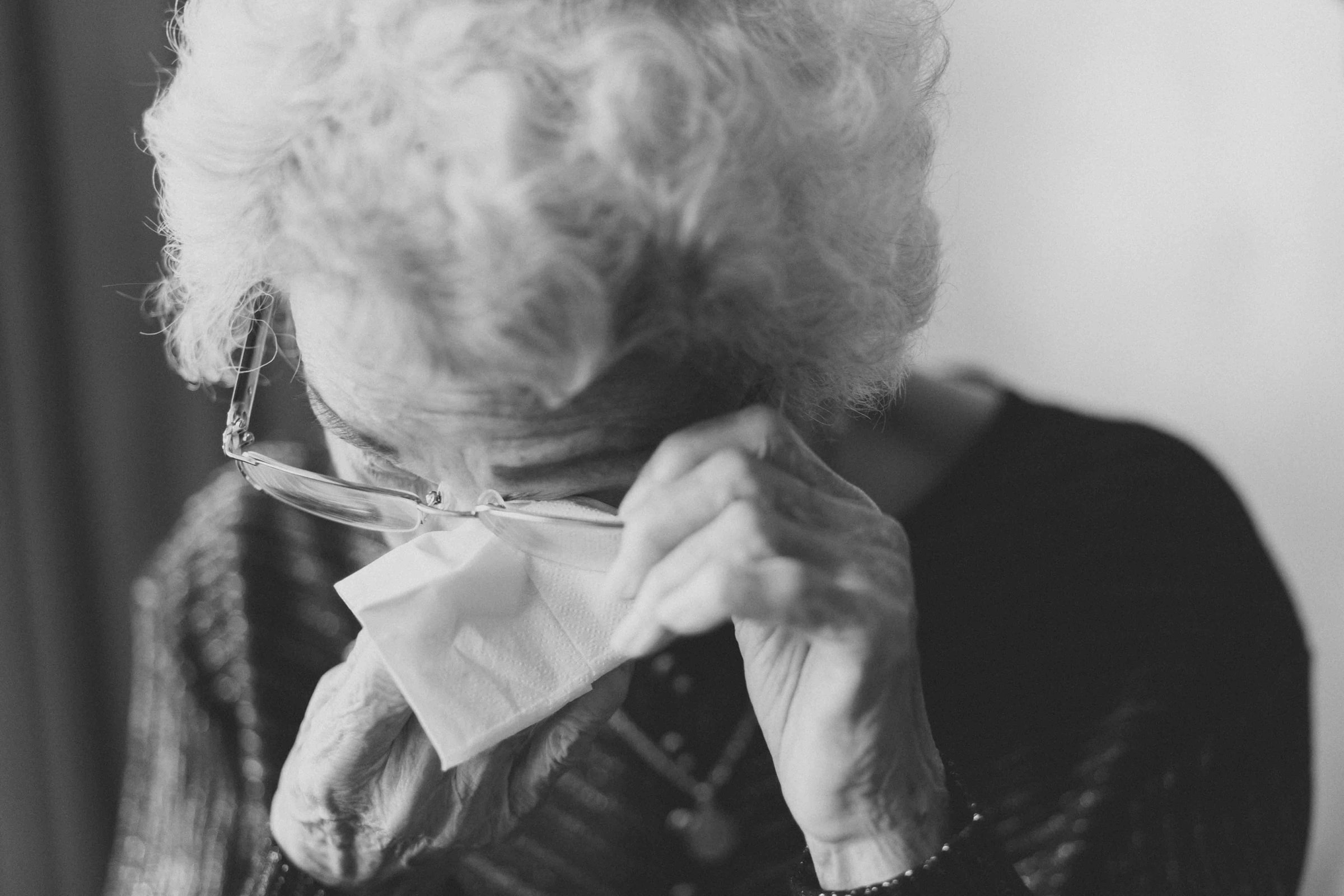 Dementia is a syndrome, usually chronic or progressive, in which an alteration in cognitive function (ability to perform thought operations) greater than that expected with normal aging. It affects memory, reasoning, orientation, comprehension, calculation, learning ability, language, and judgment. Consciousness is not affected. Deterioration in emotional control, social behavior, or motivation often accompanies, and sometimes precedes, impairment of cognitive function.

Dementia is caused by a combination of diseases and injuries that primarily or to a lesser extent affect the brain, such as Alzheimer’s disease or stroke. The disease has consequences that can be physical, psychological, social, or economic for caregivers, families, and societies. Dementia is one of the leading causes of disability and dependency among the elderly worldwide. It is particularly distressing, not only for the patients but also for the caregivers and families. Dementia is a misunderstood reality, leading to stigma and barriers to diagnosis and care.

Dementia affects 50 million people worldwide, of which nearly 60% live in low- or middle-income countries. Each year, there are nearly 10 million new cases. The general population estimates that between 5 and 8% of people aged 60 and over have dementia at some point.

The total number of people with dementia is expected to reach 82 million by 2030 and 152 million by 2050. This increase is largely due to the rise in the number of dementia cases in low- and middle-income countries.

There are many forms of dementia. Alzheimer’s disease is the most common form, accounting for 60-70% of cases. Other common forms include vascular dementia, dementia with Lewy bodies (abnormal accumulation of proteins that develop inside nerve cells), and frontotemporal dementia (degeneration of the frontal lobes of the brain) as a result of several diseases. The boundaries between the different forms of dementia are not clear-cut, and mixed forms are common.

3. The 5 main types of dementia are

Perhaps the most well-known and common type of dementia, Alzheimer’s, is the result of an abnormal shrinkage of the brain. It affects all brain functions and leads to important changes, especially in behavior and interpersonal relationships. The first signs of the disease are difficulty remembering, for example, the day, the place or recent events, or depressive behavior.

Similar to Alzheimer’s, this type of dementia also has Parkinson’s-like features, such as tremors and stiffness. Sleep disturbances and visual hallucinations accompany it.

Each stroke results in brain damage and tissue loss. As a result, after several small strokes, symptoms similar to Alzheimer’s may appear, including memory problems, poor decision making, and difficulty planning.

The first symptoms appear earlier than those of Alzheimer’s disease, around the age of 60. In this case, neurodegeneration affects the frontal and temporal lobes more than the frontal lobes, resulting in significant changes in behavior and personality. The affected person may also have language problems, difficulty moving around, and memory loss.

This situation is where the person is affected by two types of dementia. The most common combination is Alzheimer’s and vascular dementia.

Therefore, memory problems alone should not be used to determine if a loved one has Alzheimer’s or another type of dementia. In fact, cognitive problems related to memory may have other causes, including the interaction of medications, alcohol use, depression, thyroid problems, or vitamin deficiency.

If you suspect that a loved one has Alzheimer’s, dementia, or one of the 5 major types of dementia, it is best to consult a doctor who specializes in geriatrics, for example. Tell them about the behaviors and disorders that seem to be affecting the person so that the doctor can determine if it is indeed dementia and what type. They can then refer you to appropriate treatments or approaches.