The best way to prevent influenza is to get vaccinated, especially for frail people at high risk of complications.

A virus is different from a bacterium; it has an “envelope” that contains genetic material, RNA (ribonucleic acid).

Influenza viruses are spherical or oval and measure about 100 nanometers (0.0000001 meters).

The different types of influenza viruses 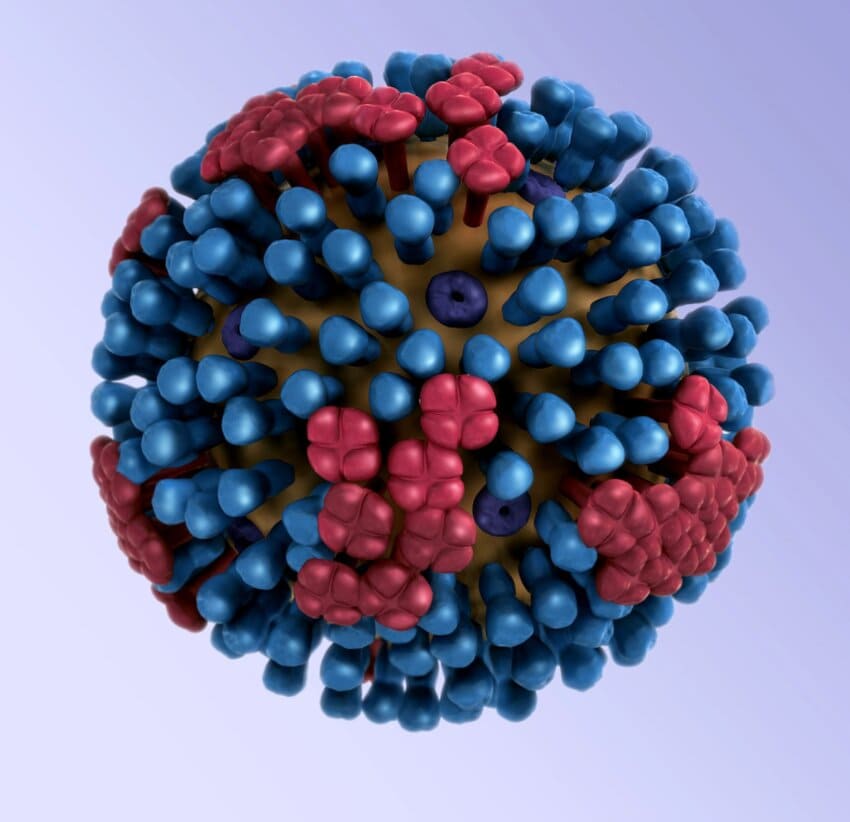 There are 3 types of influenza viruses, which differ according to the nature of the proteins that make up their envelope:

– Influenza A virus: in humans and other species (see influenza A);

– Influenza B virus: only in humans, weakly epidemic (see influenza B); 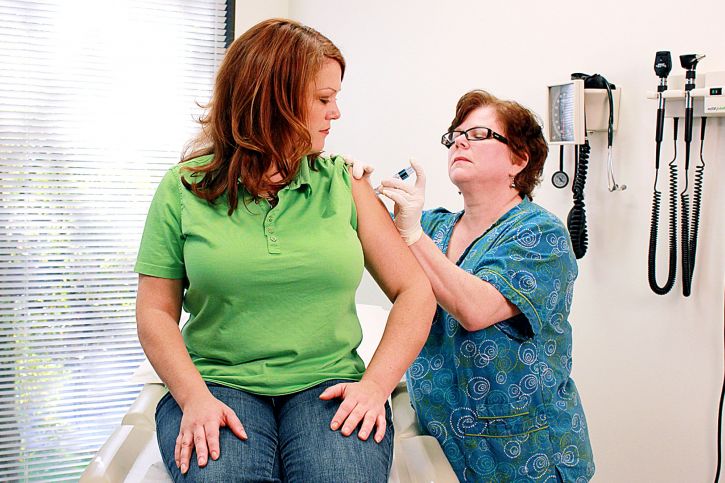 Within the group of influenza A viruses, many subtypes differ like two proteins essential to the functioning of the influenza virus:

– hemagglutinin (H), which allows the virus to attach itself to the cells it will attack;

– neuraminidase (N), which helps the virus enter the cell.

These two proteins, which exist in numerous versions (16 types of H and 9 types of N), give a total of more than 140 virus subtypes, including the well-known 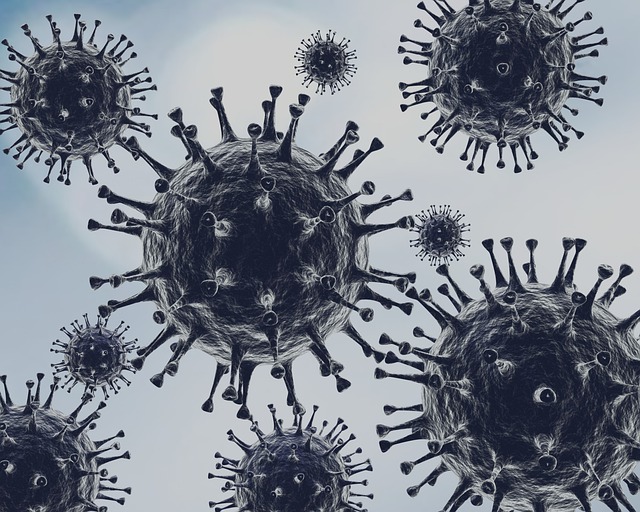 Influenza viruses are “changeable” viruses that constantly evolve and “cross-pollinate” with one another.

– genetic reassortments in a host infected simultaneously with two different viruses, which generate a new virus with a hybrid genome

– the exchange of RNA fragments between two viruses (known as recombination).

This ability to vary constantly from one year to the next allows influenza viruses to reinfect previously infected individuals. This is why it is necessary to be vaccinated every year against seasonal flu if you want to be protected (especially frail people such as those over 65 or those with certain chronic diseases, for example).

Good to know: According to an American study, the effectiveness of flu vaccination decreases over time during a season. The risk of having a positive influenza test increases by 16% every 28 days since vaccination. People vaccinated for at least 154 days would have a more than 2-fold increase in the risk of having a positive test compared to those vaccinated 14 to 41 days earlier. However, the Health Insurance recommends being vaccinated in the early fall, before the active circulation of influenza viruses.

This can have severe consequences if the virus is very virulent.

Hope this post has enhanced your knowledge of influenza viruses. Please do not hesitate to jot down your comments below.

What is Feline coronavirus (FCoV)