What Are the Different Types of Cancer

Thescienceblog » Science of cancer » What Are the Different Types of Cancer

What Are the Different Types of Cancer

Cancer is triggered by a significant cause of death globally by transforming normal cells into tumor cells. These changes are linked to genetic factors or external agents.

– Classification and definition of cancer

– Definition of cancer: the proliferation of an abnormal cell

We often speak of cancer in the singular. In itself, this word is symbolically heavy with meaning. In reality, there is not one but many cancers, each with its specificities and variable prognosis. Nevertheless, here is a definition of cancer common to all types.

Classification and definition of cancers

The types of cancer are very numerous, but it is possible to establish a particular classification according to whether they are:

– tumors such as a nodule, cyst, cancerous polyp, or adenoma;

– malignant tumors such as metastasis.

According to their extent and virulence, they can then be classified by cancer stage.

Classification of cancers by area 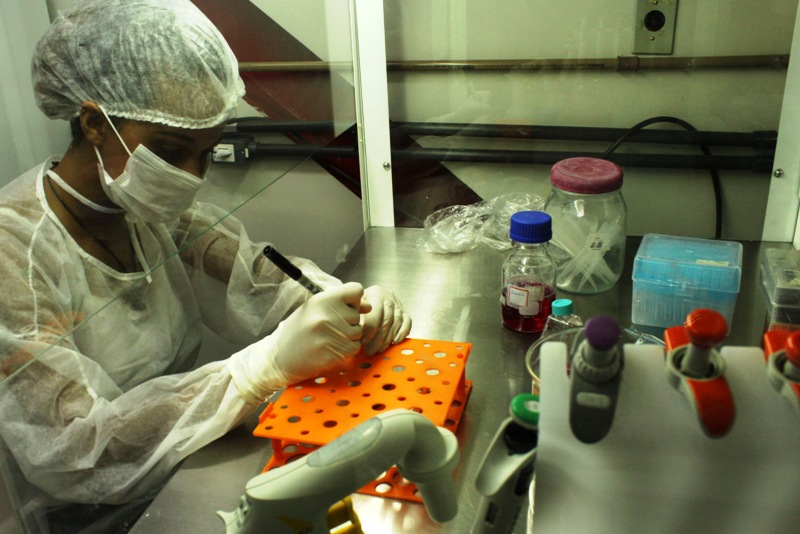 More simply, cancer can be designated according to the area it affects:

– cancer of the liver;

Definition of cancers according to the affected tissue

It is also possible to classify cancers according to the tissue involved:

◦ if they affect the muscles, they are myosarcomas;

◦ if they affect the bones, they are osteosarcomas;

◦ if they involve the cartilage, they are chondrosarcomas, etc. ;

◦ there are also soft tissue and visceral sarcomas;

– cancers of the epithelial (organ lining tissue) are carcinomas;

Note: cancers of the prostate, colon, breast, etc., are carcinomas.

Definition of cancer according to its rate of progression

Cancer is defined as a mass of abnormal cells, a tumor, which grows progressively but at a different rate. According to the progression of this tumor, we can distinguish :

– benign tumors: slowly progressing or having stopped progressing and which are generally not even considered cancers;

– malignant tumors: rapidly growing, which spread to neighboring structures and lead to metastasis and, eventually, if nothing is done, to generalized cancer;

– Lightning cancers (such as biliary or pancreatic cancer) develop rapidly and can kill the patient in just a few weeks.

Definition of cancer: the proliferation of an abnormal cell

Although there are many cancers, they all have a common characteristic: they all develop from a single abnormal cell, which will multiply in an “anarchic” and incessant manner.

A single cell at the origin of cancer

Any one of the hundreds of billions of cells in the human body can cause cancer. It only needs to undergo genetic mutations and damage its DNA.

This mother cell will give birth to two daughter cells, clones, which will, in turn, divide into two and so on.

Cancer thus results from the proliferation of one, then a set of abnormal cells that are no longer controlled.

– They multiply indefinitely, without waiting for the signals that give them the order (whereas a normal adult cell divides only 50 to 60 times on average during its life).

– They become immortal (by secreting their own growth factor), and they no longer obey apoptosis (genetically programmed and natural cell death) thanks to the expression of a particular gene.

– They no longer obey the signals that are supposed to inhibit their growth by permanently expressing their growth factor receptors.

However, unlike normal cells, cancer cells are less able to repair their DNA when it is damaged (which is the goal of radiation therapy, for example).