Flawed Science: How MSG Got A Bad Rep

Let’s start with this, MSG is not bad for you, and we need to deconstruct this xenophobic myth for once and for all. Like with most things, this is rooted in xenophobia and racist ideology and was started as a bet. The mystification of MSG and the Chinese Restaurant Syndrome developed from there on, and even though the FDA has certified that MSG is safe for consumption, many people still fear it.

This was exasperated by the pandemic and the infamous 45th American president who perpetuated rumors about Asian people and their food. So, without further ado, let’s learn more about how the myth surrounding MSG started and its aftermath.

The origin of MSG 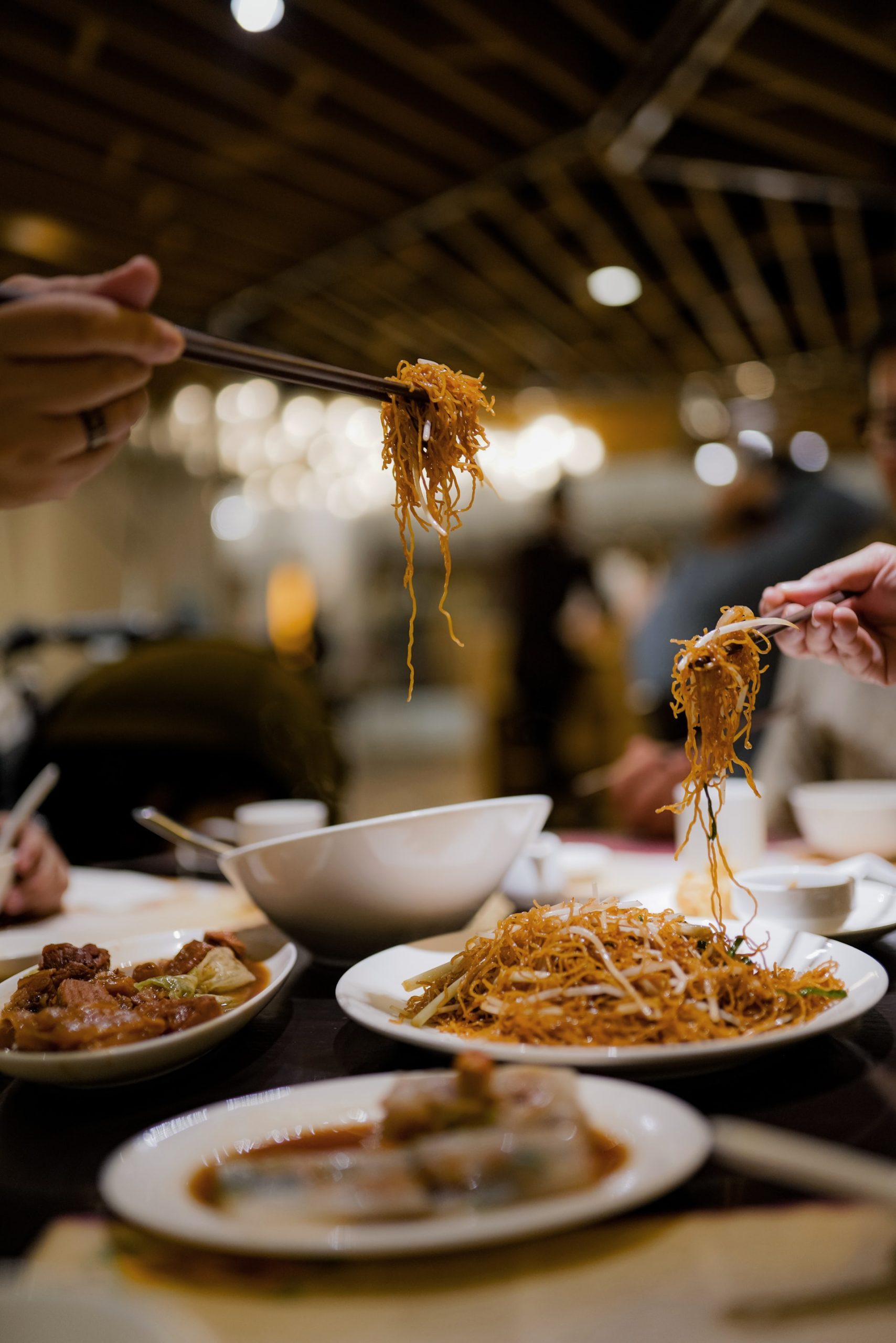 It all started with a Japanese chemistry professor, Kikunae Ikeda, in 1908, when they noticed a savory taste in certain specific foods like kombu dashi. Kombu dashi is a broth that is made up of dried kelp which is essential in Japanese cuisine, and they named it umami. Umami or savoriness is one of the five basic tastes besides sweet, sour, salt, and bitter and usually corresponds to the flavor of glutamates, especially monosodium glutamate.

Curious about this specific taste, Professor Ikeda, wanted to find its source and cooked down said dashi down until it crystallized. They discovered that those crystals were made of glutamate and salt from the sea and ta-dah; this is how MSG or also known as monosodium glutamate. The latter is one of 20 amino acids, is the building block of protein, and is an important neurotransmitter.

Origin of this Xenophobic myth

In 1968, within the context of this long-lasting racism and racist discourse, Dr. Robert Ho Man Kwok wrote in an academic journal. The New England Journal of Medicine and describes their symptoms after dining at a Chinese restaurant in the US. The press took this article and ran with it without cross-referencing it, which is the first rule of journalism.

Their paper fueled this pile of garbage that was xenophobia in the US and Europe and fuel to promote the mistrust of Chinese people. Kwok published a letter which they aptly titled “Chinese Restaurant Syndrome,” and in their letter, they wrote that letter 20 minutes after eating at a Chinese restaurant and said that they experienced heart palpitations, numbness in the back of the neck, and weakness.

They speculated that this was caused by the ingredient that is used in Chinese food, such as soy sauce, excessive salt, cooking wine, or MSG. Despite the nonscientific nature of their letter, which is more anecdotal than factual, researchers pound on MSG, which resulted in the shabby research that perpetuated this covert xenophobic myth. 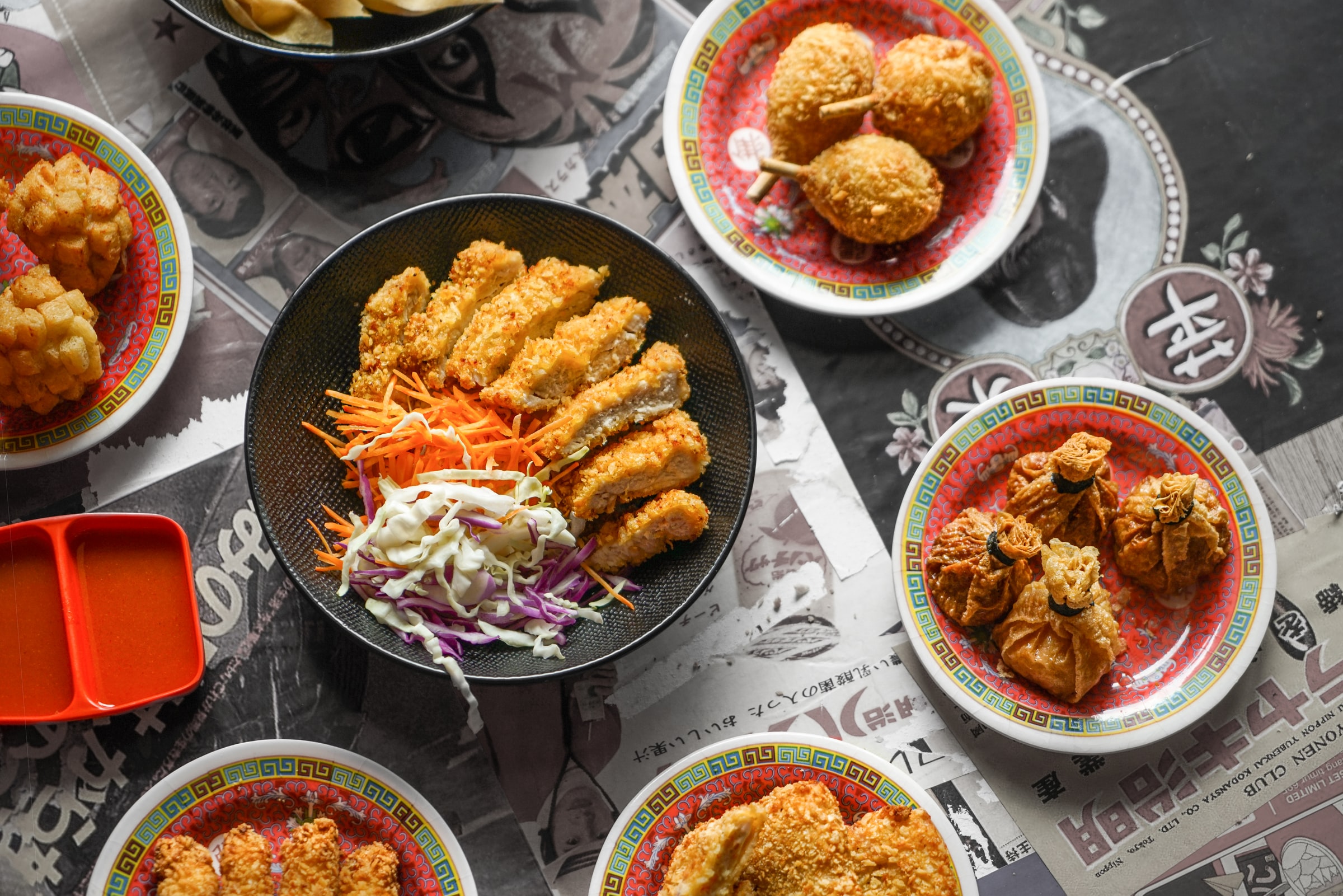 This concluded in a 1969 paper, which started by assuming that MSG caused symptoms that were flagrantly biased. They tried to prove their finding by injecting an inhumane amount of MSG on an empty stomach, not acknowledging that people would never consume this much MSG in one single sitting.

Despite that our body produces natural glutamate, which is also present in the daily food we consume every day, these studies were presented as proof that MSG can seriously harm us. However, studies still cite this xenophobic and inconclusive paper and conduct new searches that use similar flawed methods that inject more MSG than an average person consumes in a single day.

A study conducted by a group of researchers surveyed 3222 people, and less than 2% of these respondents reported unpleasant symptoms which were potentially associated with MSG. 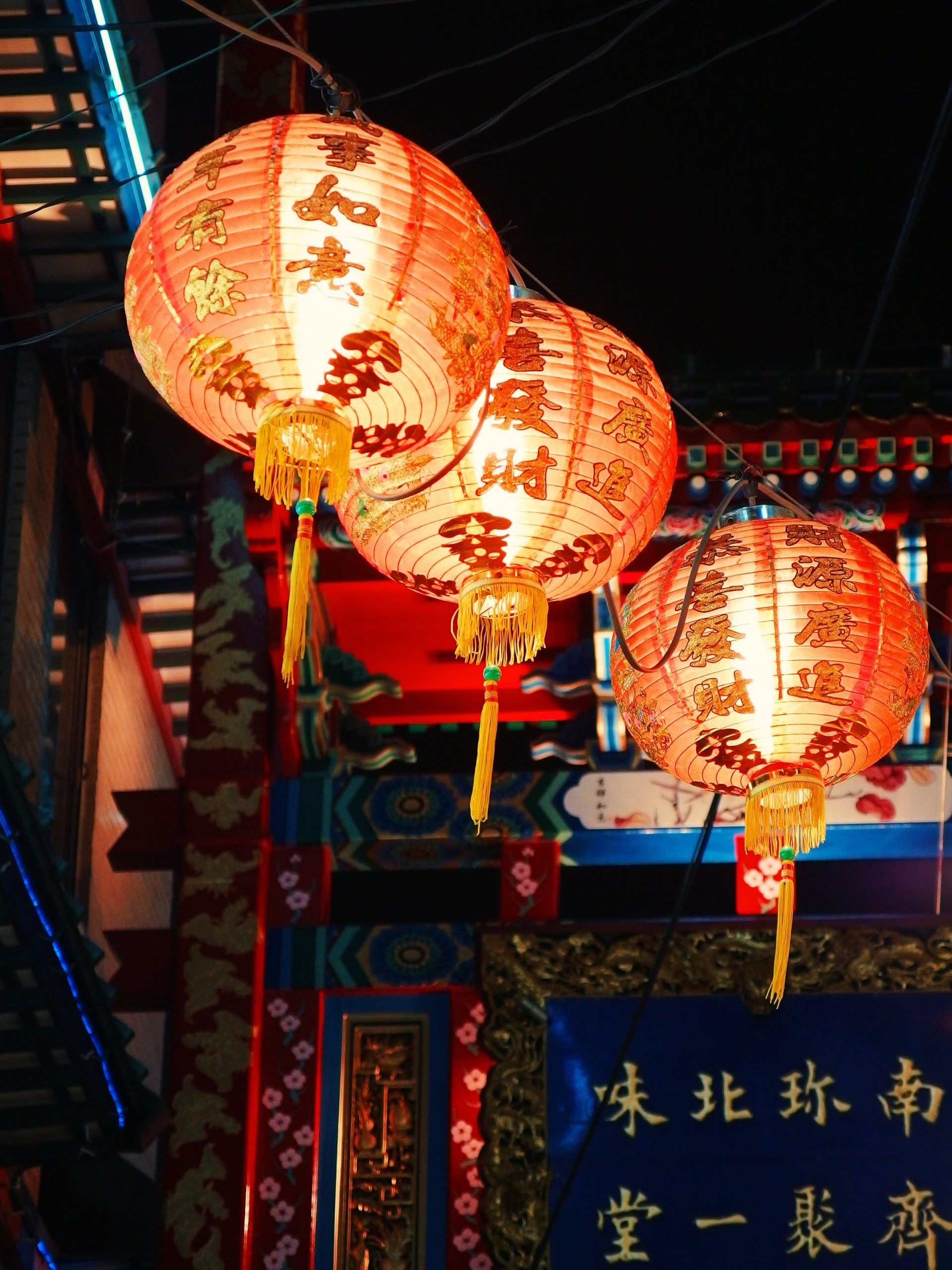 Since the 1800s, xenophobia and anti-Chinese sentiments in the US, have catapulted and with the influx of Chinese migrant workers, more and more Chinese restaurants open up in niche areas like China Town.

The term “Chinese Restaurant Syndrome” has an inherently xenophobic ad racist undertone, and while this is still featured in some sources, many sources like the Merriam-Webster dictionary and some lexicographers acknowledge that it is both offensive and misleading. 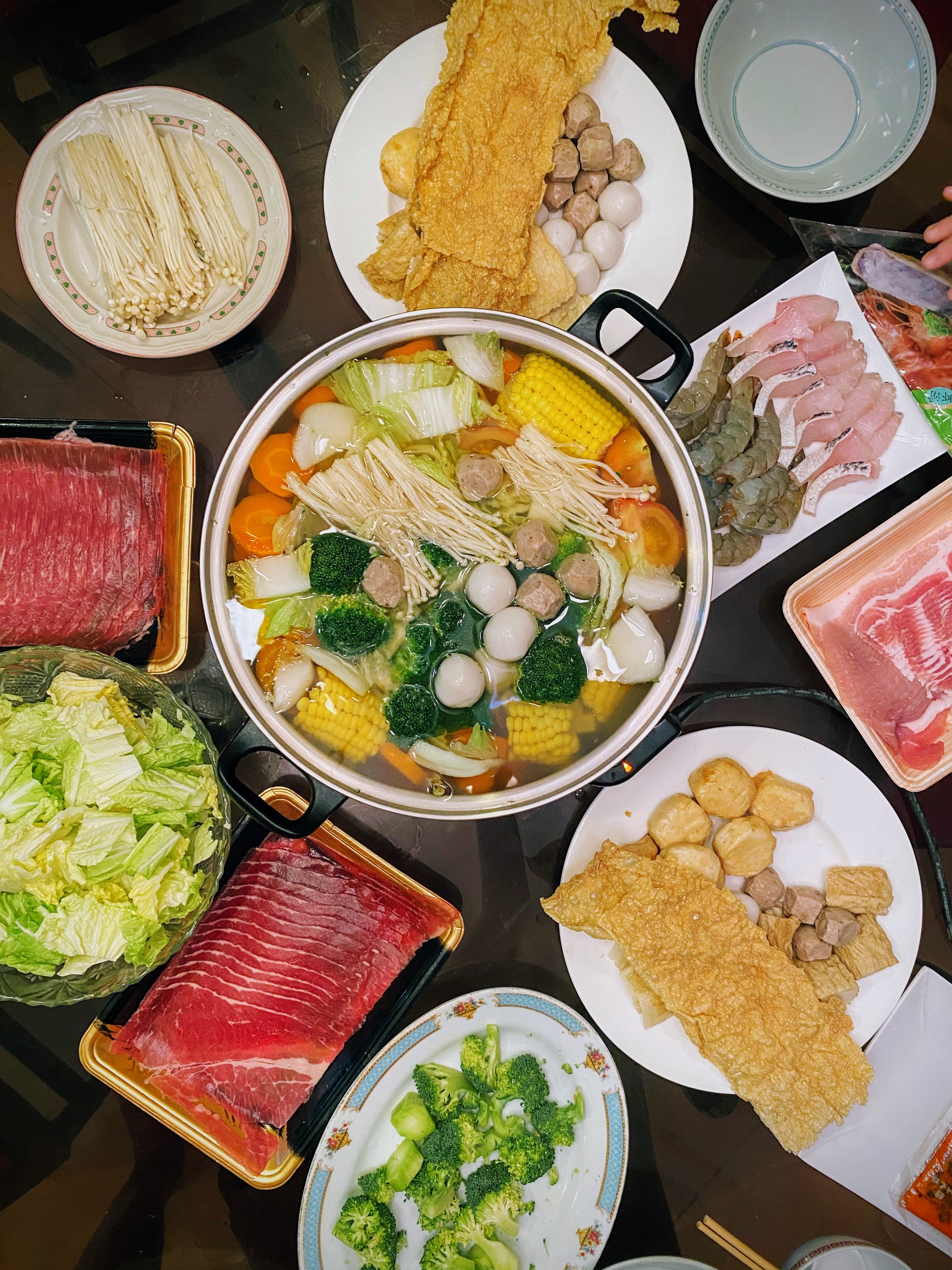 So use MSG while you cook; my mom has been doing it since we were kids; it only adds flavor to your dishes. We need to decolonize our mindset and how we think and should be critical of studies that are inherently racist in nature, and this is something I can relate to as a first-generation kid who went to school in New York, the food that my mom would cook was said to be foul-smelling, but now it is all the trend. White people have co-opted Indian culture, yoga, meditation, chakra, and karma but erased the Hindi history around it.

So, go eat at your local Chinese restaurant because MSG only brings flavor to your food and out of your comfort zone by seasoning your food with much more than salt and pepper.

Sound off in the comments section below and tell us if you want to read more about flawed science.