Why Are You Destined to Disappear

Why Are You Destined to Disappear

Another primary concern of the 1960s, besides nuclear annihilation, was overpopulation. In 1968, the world population growth rate was over 2 percent, the highest in history! In 1965, when American singer Tom Lehrer recorded his live album That Was the Year That Was, he introduced a song called So Long Mom (A Song for World War III) by saying that “if there are going to be songs about World War III, we better start writing them now.”

The prospect of nuclear devastation no longer exists half a century later. In terms of overcrowding, there are more than twice as many people on the planet today as there were in 1968., with a better overall standard of living than anyone could have imagined. Although the world’s population continues to grow, its growth rate has halved since 1968. And while current population projections vary, there is a consensus that the world’s population will peak by mid-century and then begin to fall: by 2100, the number of people on Earth could be smaller than it is today. In most countries, including the poorest, the birth rate is now much lower than the death rate, so much so that in some countries, such as Japan, Thailand, or Spain, the population will be halved by the end of the century. There is now concern about underpopulation.

As a paleontologist, I have a long-term vision. Mammalian species tend to appear and disappear pretty quickly, typically on the scale of a million years, while homo sapiens have been present for around 315,000 years. But for most of its history, our species was so sparse – so sparse that it came close to extinction, perhaps more than once. Thus were sown the seeds of humanity’s misfortune: the population grew, very rapidly, from a tiny population. As a result, as a species, homo sapiens have extraordinarily little variety. There is more genetic variation in the few groups of wild chimpanzees than in humans. A lack of genetic variability is never good for species survival.

Moreover, during the last decades, the quality of human sperm has considerably decreased, undoubtedly contributing to the decrease of the birth rate, without us knowing the exact reason. Pollution, a consequence of man’s degradation of his environment, is one possible factor. Another could be stress, which I believe is caused by living in very dense populations: for most of human evolution, humans have lived nomadically, in small, scattered groups, and the habit of living in cities, practically on top of each other (or even literally, in buildings) is very recent.

Another reason for the slowdown in population growth is economical. Leaders are struggling to maintain relentless economic growth, but this is not sustainable in a world of limited resources. Homo sapiens are already appropriating 25-40% of net primary productivity, the organic matter that plants create from the air, water, and sunlight. In addition to being bad news for the millions of other species on our planet that depend on this primary productivity, such sequestration could negatively affect economic prospects. Today, people must work harder and longer to maintain their parents’ standard of living if that standard can be achieved. Indeed, it is increasingly evident that economic productivity has stagnated or even declined globally over the past two decades. One consequence would be that people are delaying the choice to have children for longer and longer, perhaps so long that their fertility is beginning to decline. 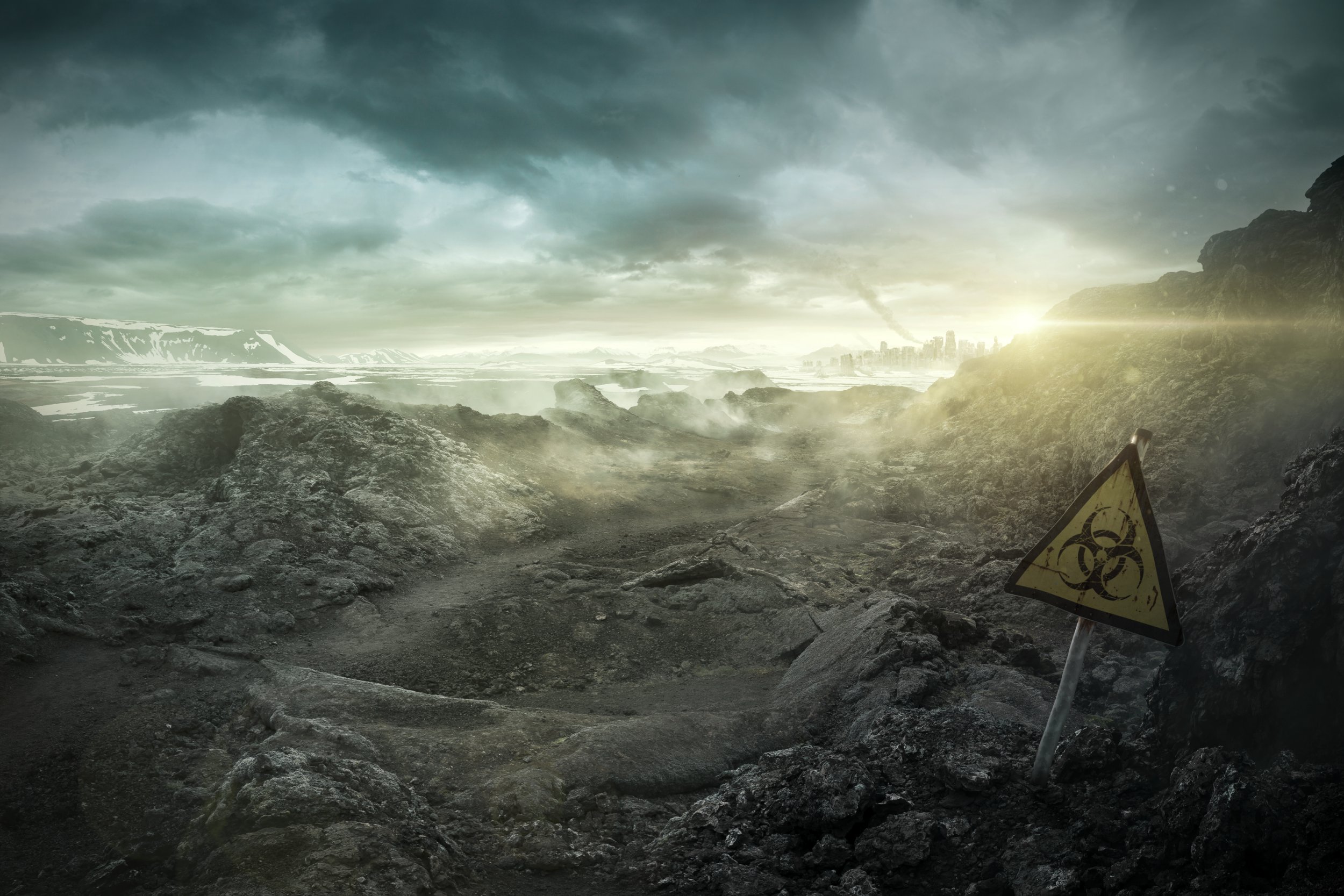 An additional factor in the decrease in population growth rate can only be considered welcome and long overdue: women’s economic, reproductive, and political emancipation. This movement began just over a century ago. Still, it has already led to a doubling of the available labor force and an improvement in the educational level, longevity, and economic potential of human beings in general. With better contraception and care, women no longer need to have as many children as they used to ensure that some will survive the perils of infancy. But having fewer children and having them later means that the population is likely to decline.

But the most insidious threat to humanity is the so-called “extinction debt“. There comes a time in the history of every species, even those that seem to be thriving, when extinction will be inevitable, no matter what is done to avoid it. Extinction is frequently the result of a delayed response to habitat degradation. The most threatened species dominate specific patches of habitat at the expense of others, which tend to migrate elsewhere and are therefore more dispersed. As humans occupy and dominate more or less the entire planet and capture much of the productivity of this planetary habitat, Homo sapiens may consequently be an already doomed, though still thriving, species.

The signs are already there for those who want to see them. When habitat degrades to the point where there are fewer resources to draw from, when fecundity begins to decline, when the birth rate falls below the death rate, and when genetic diversity is limited, the only way forward is a population decline. The question is how fast.

I suspect that the human population is poised not only to decline but to collapse… very soon. To paraphrase Tom Lehrer, if we write about human extinction, we had better start doing it now.